Conflict have confirmed that they will be playing the following events in the UK & US:

London event to be announced shortly.

Here is a link to an recent interview by CONFLICT’s Colin Jerwood before the band played in Dublin, Ireland for the 1st time:
http://thumped.com/interviews/it-s-not-about-sitting-in-your-slippers-an-interview-with-conflict-s-colin-jerwood.html 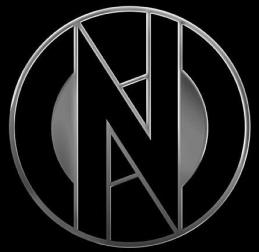 Conflict is an English anarcho-punk band originally based around Eltham in South London that formed in 1981. They have been described as the world’s most influential anarcho-punk band, along with Crass. They influenced the punk movement with their non-conventional approach to music and philosophy. Fierce, tense, cajoling and militant, the reverberation alone is enough to provoke an emotional response. They can be looked on as a combination of what The Clash and Crass could have been, all over a ferocious punk band. The history of rock music has always been intertwined with that of protest, from Bob Marley to Public Enemy, the Stones to the Pistols, etc. Conflict delivers the sound of timeless rebellion. 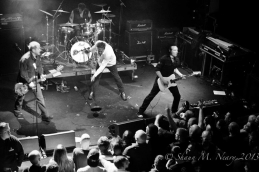 CONFLICT. THE PUNK BAND. A GROUP OF PEOPLE. ANARCHISTS? A VOICE OF REBELLION. HARDENED. CYNICAL. BASTARDS. AN ACTIVIST ORGANISATION? A WAY OF LIFE. CONFLICT. A PART OF A MOVEMENT. THE MOVEMENT OF ALL MOVEMENTS. THE UNGOVERNABLE FORCE.

We only want back what is rightfully ours but they won’t give that up. We ask for peace and they declared war. From protest to resistance. Riot there aint been a riot but ones knocking on your door. Reclaim the streets, reclaim the towns, reclaim the nation. We will win because we have too we ain’t got nothing to loose no more. We are hitting back hard now you see how it feels. To eradicate violence effectively injustice has to unfold. You condemn more but understand less you’ll get no apologies ever. Thousands of new hearts now beat in unison as one. This fight has only just begun. Do we accept murder within our ranks. This message commits those silent to rise up this time with violence. The more they kill the stronger our will to right their wrongs. One love one song. What’s done is done but you expect the same.
C.A.R.L.O YOU WILL REMEMBER THAT NAME

The Sidekicks announce tour dates with The Gaslight Anthem

THE FLATLINERS IN ITALIA PER UN’UNICA DATA A OTTOBRE... September 22, 2017 | Salad Days 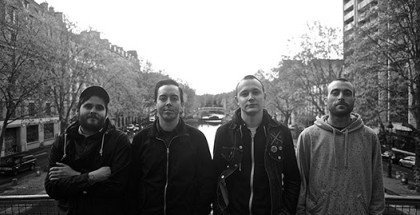 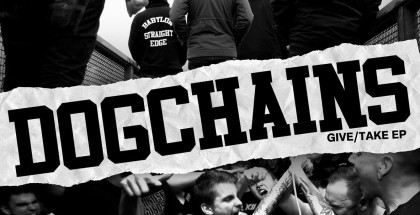 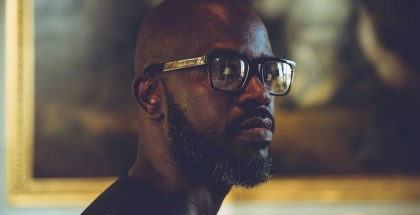