Tavarua, Fiji – June 2013 – The inhabitants of Namotu and Tavarua Islands were up and stirring before dawn this morning as it was pretty well known that a champion would be crowned later this day.

The contest directors held off for a couple of hours to get past the high tide mark and then, at 9:15am Fiji Time, the first horn sounded and the 2013 Volcom Fiji Pro quarter-finals were underway at Cloudbreak. 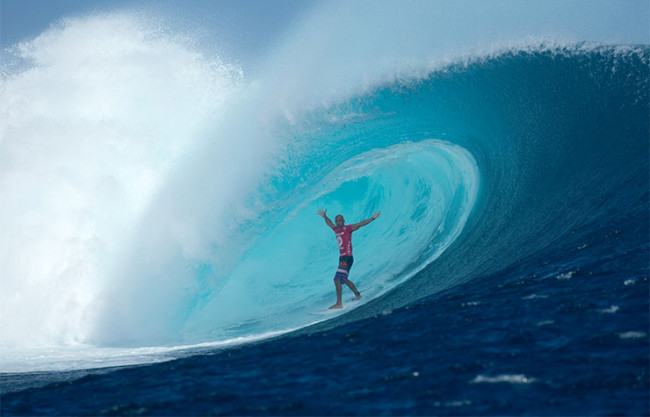 To say the the quarter-final heats were stacked was simply stating the obvious as every remaining competitor had the potential to take out the rest and come out on top. John John Florence (HAW) would grab the first big score of the day with a trademark long barrel ride that would earn him a 9.1 score against the then world tour point-leader, Jordy Smith (ZAF). Jordy answered back with some of the best open face maneuvers of the contest yet his efforts were in vain as Florence hammered the proverbial nail in the coffin with a near perfect 9.93. 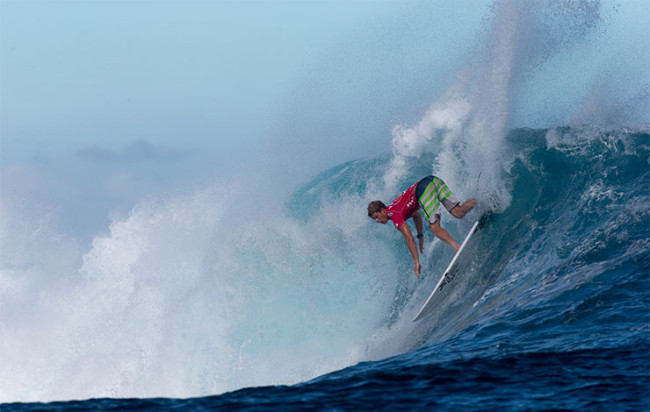 John John and Kelly met head to head for the first time in 2 years in a thrilling semi-final battle. – Photo: Bielmann

The next heat, where Sebastian Zietz (HAW) faced off agains Kelly Slater (USA), will surely go down in history. Kelly opened with a 10 point ride and Seabass was unable to answer back. Kelly would go on to score another 10 before the heat was even half over, earning him one of the few perfect 20-point two-wave scores in history.vUp next was Josh Kerr (AUS) vs. C.J. Hobgood (USA) who had to fight through a lull in the swell and lower scores in which C.J. squeaked out the win. After that we saw defending champ Joel Parkinson (AUS) go up against fellow Coolie kid Mick Fanning (AUS). The conditions were similar to the previous heat and fanning took the win by a mere three-tenths of a point. 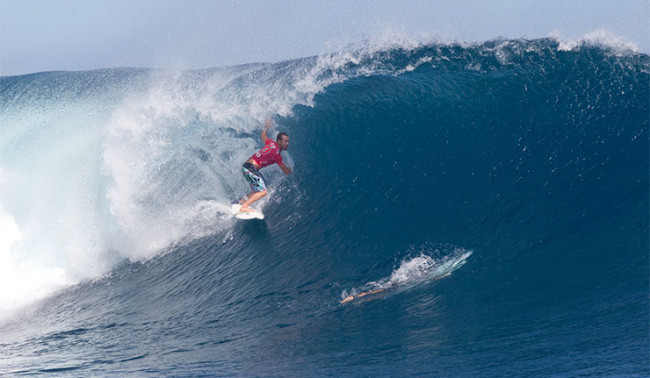 C.J. made made a valiant attempt at the final but was edged out by Mick in the final minutes of the semis – Photo: Bielmann

…And then there were four. It had been about 2 years since Kelly Slater and John John Florence had faced each other in a one-on-one situation and the waves had turned back on just in time for their semi-final heat. Florence seemed uncharacteristically out of rhythm allowing Slater to annihilate just about every wave that came his way ultimately earning him the win. C.J. Hobgood seemed to have the next heat in the bag until Mick Fanning, needing an 8.7, came through at the last minute with a whopping 9.07. 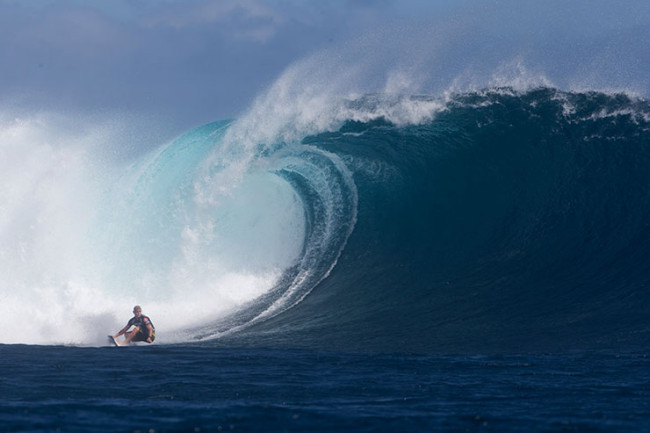 Mick put on a Cloudbreak clinic all day, but was no match for King Kelly in the end. – Photo: Bielmann

After a short break it was time for the final round and it was as if the ocean knew that two titans were about to do battle, for the conditions at Cloudbreak just started going off! Mick started things off with a beautiful 9.2 ride directly followed by Kelly, arms wide open, on a macking poster-worthy barrel. Mick‘s surfing was on point, but Kelly just seemed to be getting better and better throughout the heat with excitement levels so high that we even saw some rarely seen ‘claims’ from the eleven-time world champ. There was just no stopping Kelly Slater who finished out the final with a 19.8 score and the 2013 Volcom Fiji Pro Championship! 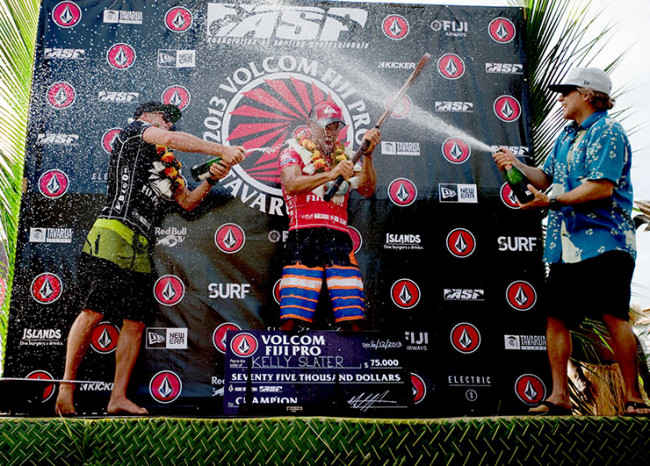 Volcom would like to congratulate Kelly Slater on his second consecutive Volcom Fiji Pro win and thank all of you for tuning in to yet another spectacular event here in the beautiful Fiji Islands. A big thanks goes out to all of the wonderful people at Tavarua and Namotu Island Resorts, Fiji Airways, New Era, RedBull, SurfLine, Electric, Kicker, Islands, TransWorld Surf, Incipio, Uncle Toads, Digicel, SurfCredits, The Fiji Surfing Association, the ASP and every one of the many many people who made this event come together to be such a success. Until next time, BULA! VINAKA VAKA LEVU!
For complete contest info go to www.VolcomFijiPro.com. 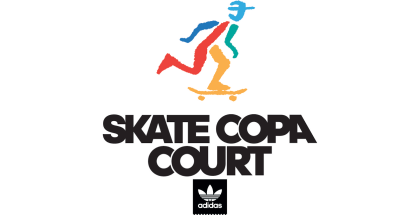 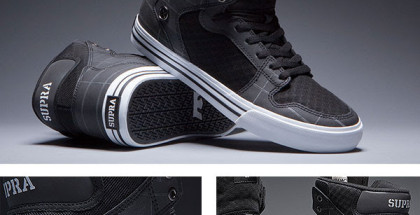 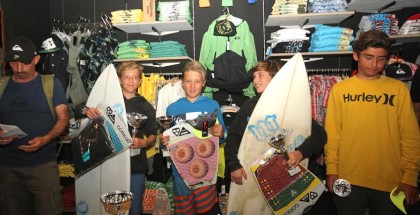