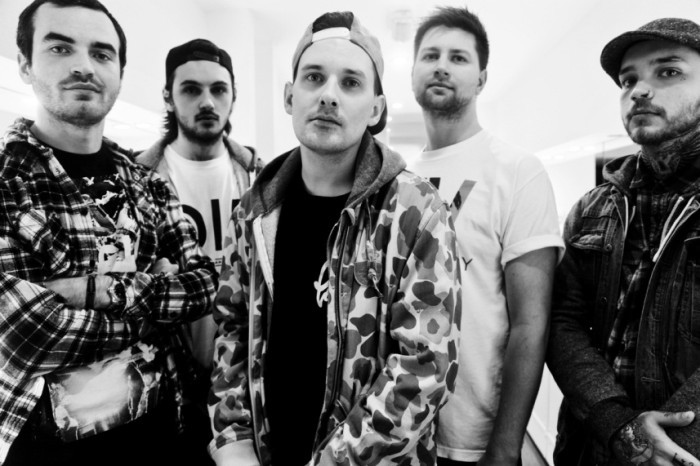 Victory’s most impressive new British band, Continents, is set to embark on a tour across the UK with Fathoms this December.

The tour is in support of CONTINENTS’ label debut ‘Idle Hands’, which was released earlier this year. The band has gained fans the world over, being voted as “Favorite YouTube UK Metal Act” and sharing the stage with bands such as EMMURE, THE BLACK DAHLIA MURDER, DEFEATER, THE GHOST INSIDE and COMEBACK KID. Now, CONTINENTS is set to turn heads with a full-scale headlining set on this tour and fans are greatly anticipating their chance to rage with the best new UK hardcore band! CONTINENTS are making sure that 2013 ends with a bang – don’t miss your chance to experience the party!

Talking Points:
CONTINENTS recently released a new video for the album title track ‘Idle Hands’ which has exploded in popularity and already amassed and impressive 100,000+ views! Check out the video now for a heavy shot of energy and impressive hardcore! 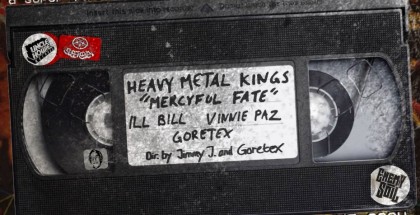 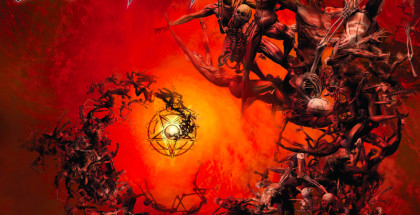 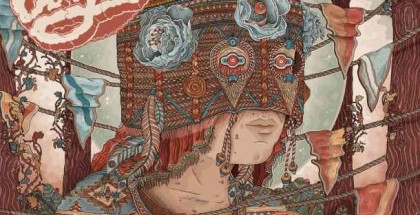 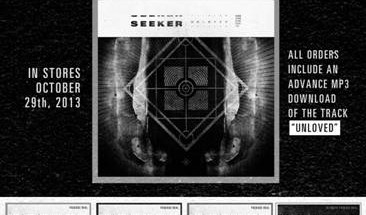