CONVERGE ANNOUNCE TWO SONG 7-INCH / DIGITAL RELEASE, VIDEO FOR ‘I CAN TELL YOU ABOUT PAIN’ 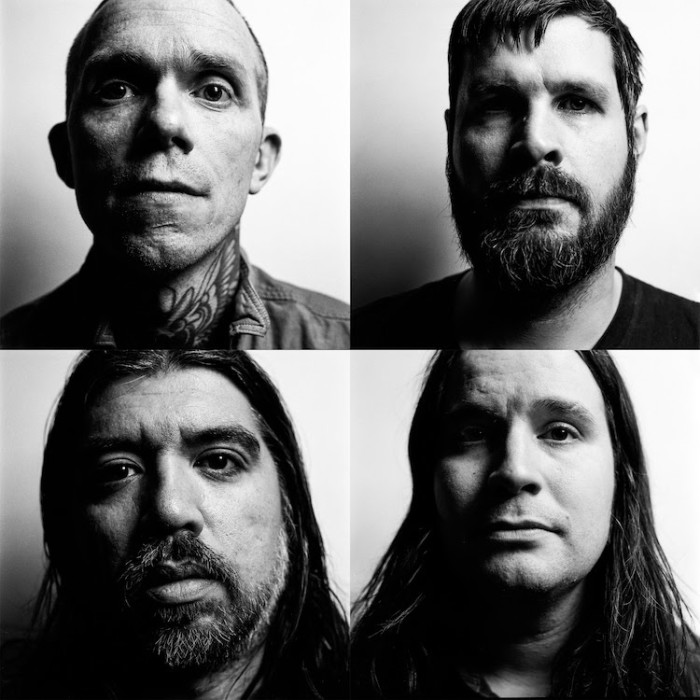 Epitaph and Deathwish are proud to announce ‘I Can Tell You About Pain b/w Eve’ from aggressive music pioneers, Converge.

This two song 7″EP/Digital release is the first new music from the band since their highly regarded 2012 album ‘All We Love We Leave Behind’. Upon first listen it’s apparent that Converge has evolved exponentially in those years; the raw emotion and anger of ‘I Can Tell You About Pain’ is truly unsettling, while the seven and a half minute epic ‘Eve’ shows the band pushing their melodic leanings to an incredible new level.
Today, the video for Converge’s new single ‘I Can Tell You About Pain’ directed by Tony Wolski, the stunningly shot narrative video perfectly matches the track’s haunting intensity and frenetic energy.

The 7-inch will be available for purchase online and on the band’s tour with Neurosis and Amenra. A new Converge album will be released later in 2017 by Epitaph and Deathwish. More news soon. 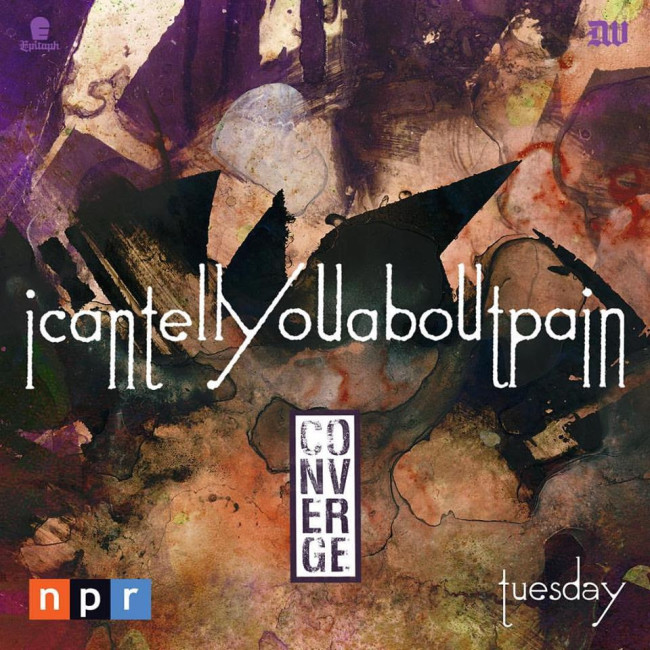 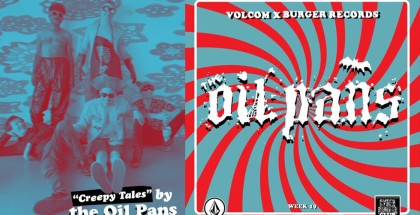 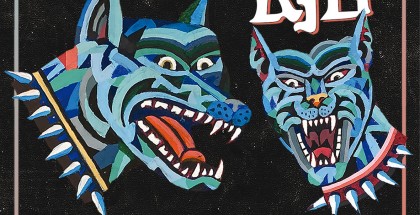 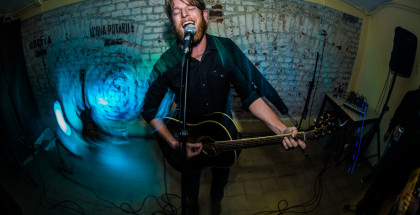 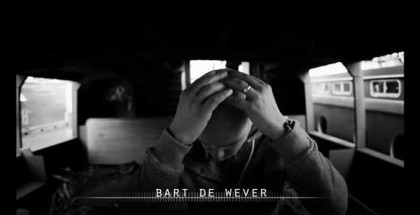