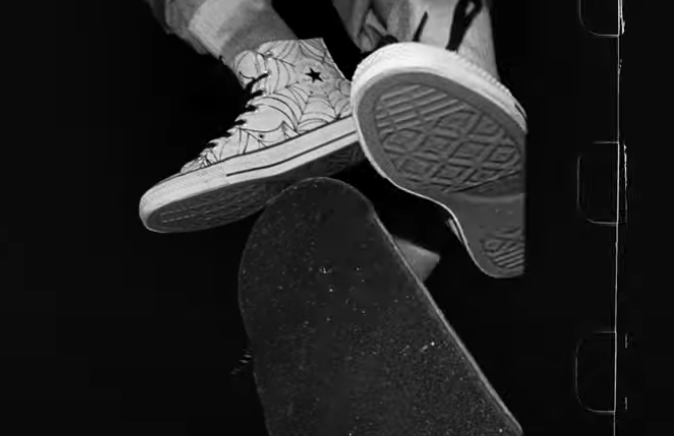 A film experiment shot in total darkness. A bullet-time rig made from pinhole cameras.

The Rig: 104 pinhole cameras built along a 21-foot long loop. Loaded in a lightproof, pitch black studio, using a single strip of 35mm film, and exposing all the frames along that strip at the same moment with powerful strobes. Additionally shot with Super 16mm, hand-cranked 35mm, and a lenticular 35mm camera.

The Louie Lopez Pro Mid takes on a mind of its own and jumps into the driver’s seat of Louie’s classic 1965 Thunderbird. Check out what ensues as they cruise the streets of L.A bumping into Louie’s friends and family along the way.

Written and Directed by: Bryant Inthavong 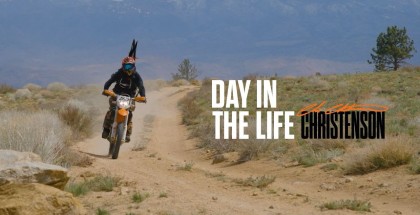 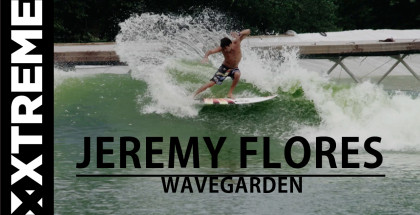 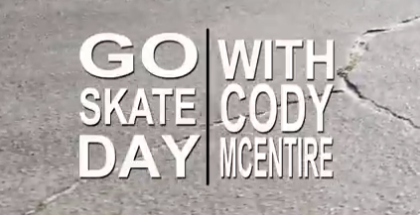