Cool Nutz ‘Married To This’ (Official Video) prod by Tope 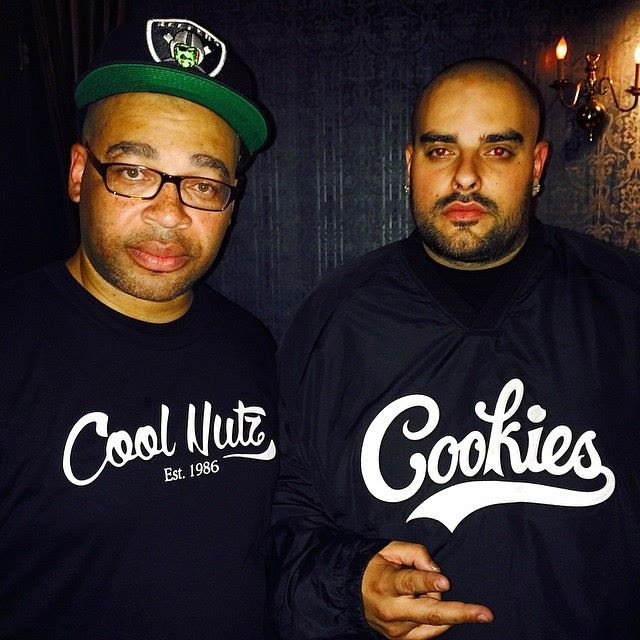 Cool Nutz with Berner while on Tour with Devin The Dude.

Portland Veteran rapper Cool Nutz continues his campaign for his upcoming album ‘EMO’ with the TOPE produced ‘MARRIED TO THIS’ video. Directed by Connor Limbocker and filmed on the coast of Oregon, Cool Nutz touches on his dedication to Hip Hop culture since the late 80′s. Already co-signed by MTV’s Sway and Bay Area legend E40, ‘MARRIED TO THIS’ is definitely making waves. Be on the look out for the full-length ‘EMO’ album from Cool Nutz soon. Cool Nutz ‘Married To This’ Official Video – Produced by TOPE, Directed by Connor Limbocker

“My involvement in Hip-Hop culture has been like a marriage. The good, the bad, the ugly, and all the things that come along with a long term relationship. Even with a potential split looming, you fight tirelessly to preserve the love that you have built. The rap game has given me so much, and even taken me through tremendous lows putting me near the point of quitting. But with the commitment that I have made, it’s hard for me to walk away from it. Thus I’m ‘Married To This’.” – Cool Nutz 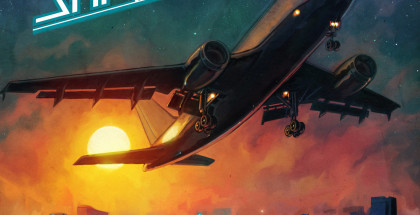 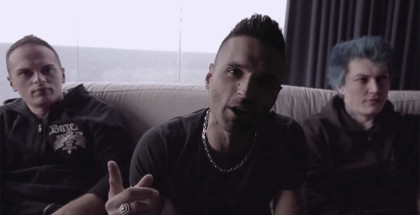 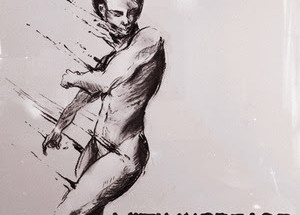 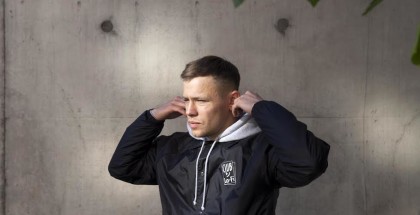