This new music video release follows the news that Venrez have been added to Buckcherry and Hardcore Superstar‘s UK / European tour which starts this Monday (5th November) in Hamburg, Germany. The 20 date tour will conclude a very successful year for Venrez, which has seen them release their new album ‘American Illusion’ and share stages with Slash and Alice Cooper.

Speaking about ‘Sanctity’ – film director Coppola (whose brother is actor Nicolas Cage and Godfather film trilogy director Francis Ford Coppola his uncle) says “Ven contacted me and asked if I would direct a music video based upon his poetry, a lot of which I really responded to. ‘Sanctity’‘s not your typical rock video, it’s an art movie that ties in with Venrez‘s message on ‘American Illusion’.” Venrez frontman Ven explains “I wrote the song ‘Sanctity’ about government control, selling lies to the people, removing our freedom, our children’s future and treating us like sheep. We wanted to work with Christopher Coppola on this new video, he’s an amazing artist when it comes to producing and directing film. He knows exactly what he wants to capture in telling the story through his eyes.” The raw and rocking sounds of Venrez‘s new album ‘American Illusion’ is the sound of a real rock band, all in the studio together, letting it rip in unison. Comprised of singer Ven, guitarists Jason Womack (formerly of Juliette Lewis and the Licks) and Alex Kane (formerly of Life Sex and Death (LSD) and Marky Ramone’s Blitzkrieg) bassist Michael Bradford and drummer Ed Davis (formerly of Juliette Lewis and the Licks) Venrez record their tunes live in the studio. 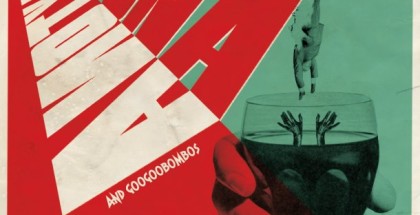 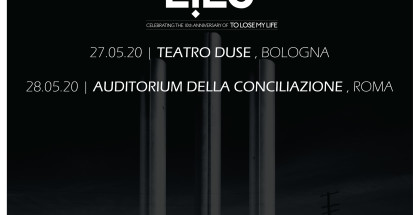 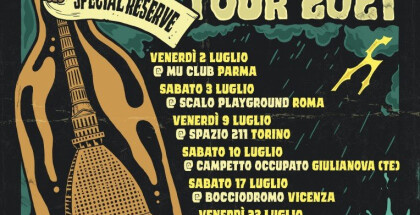 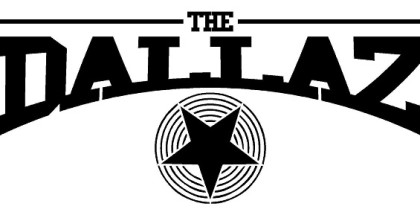