CPH X AMS X BER: THE WEIRD, THE HEART-SHAPED AND THE RESTLESS 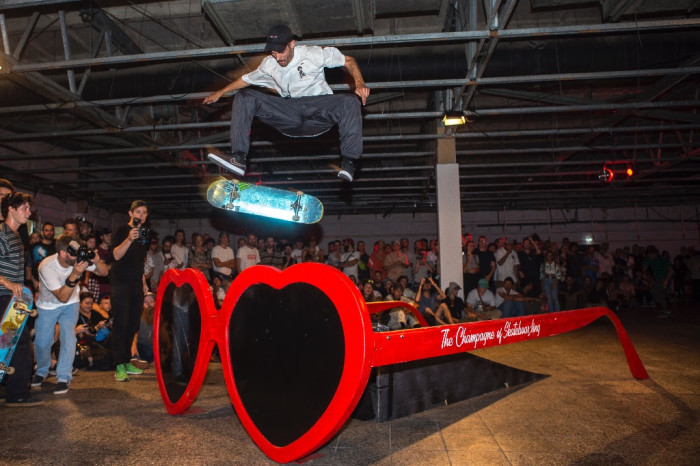 They couldn’t hold down the inevitable beast that CPH has evolved into.

From declaring the “last ever CPH Open,” to announcing the surprise tour through the skate-heart of Europe, this year was full of surprises. 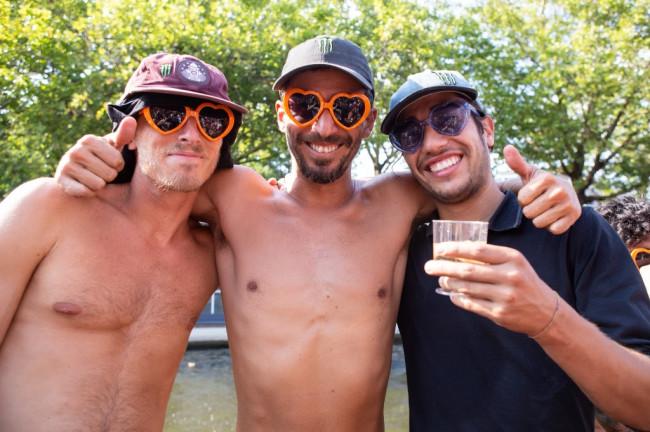 CPH X AMS X BER was set on the compass point, and off the crew disappeared on a wild and weird treasure hunt to find and skate the most iconic spots in Europe. The Monster tour bus was fuelled up and the team was heavy, with Ishod Wair, Rune Glifberg, Kevin Baekkel, Phil Zwijsen and Juan Carlos to name a few of the big hitters on the road trip. 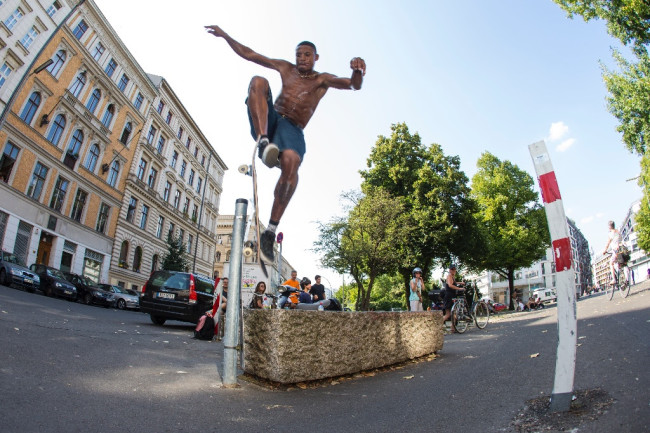 Copenhagen found the same old dogs mixing new tricks with fresh blood and the 20-year anniversary of the Alice Wonderland Bowl in the infamous Christiania was a memorable event. Ishod cleared up the Cash-For-Tricks at the CPH Skatepark while Kevin threw down at the Independent Rail Jam. 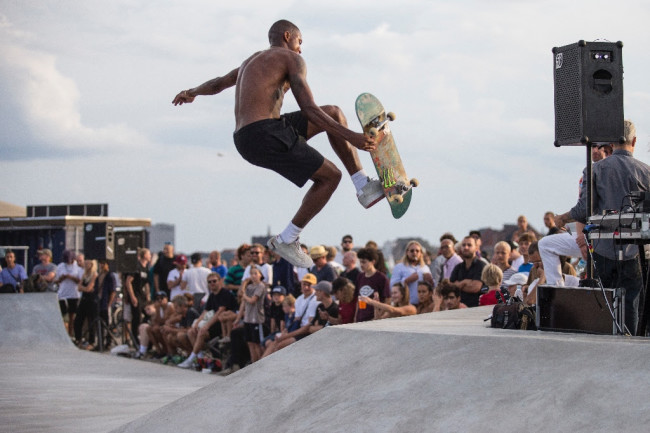 Amsterdam coincided with a spot of bad weather, but not before the inevitable Death Race tore a hole in the Noord Park and got the whole crew buzzing for the final and most epic stop on tour… BERLIN. The main mission and the wildest ride. Secret side missions were meant to confuse and keep the heaviest of the crowds away, so the media could grab their exclusives, but in the end, the buzz and hype that followed the crew around could stop thousands of skaters, fans and followers from finding the golden ticket and joining the mission. 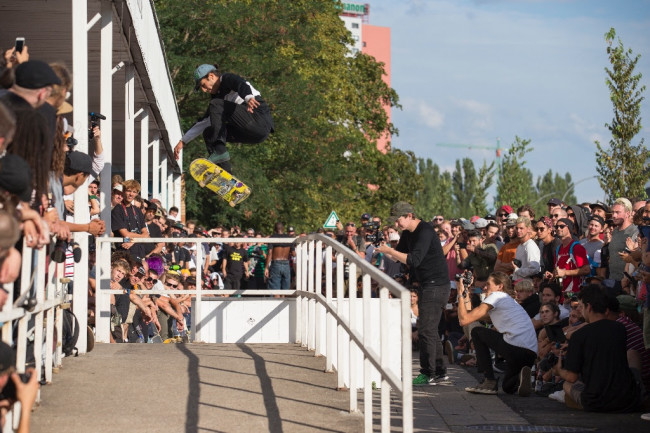 CPH X AMS X BER was nothing we expected and everything we did. 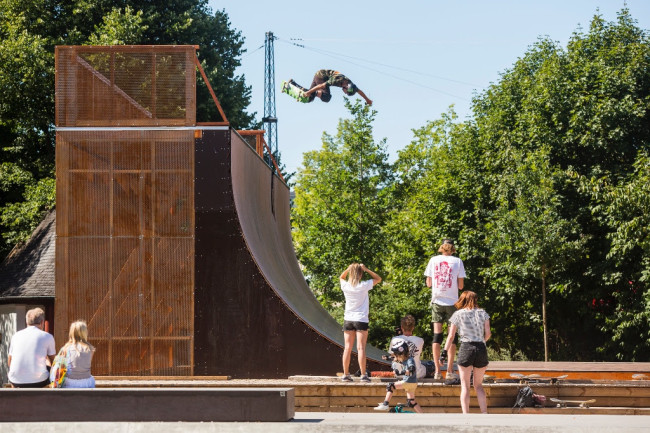 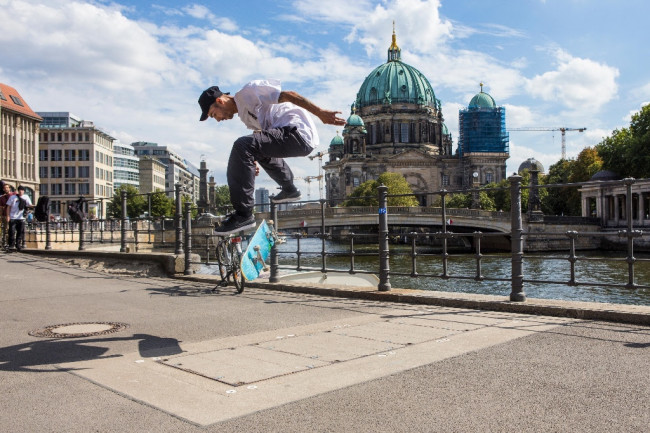 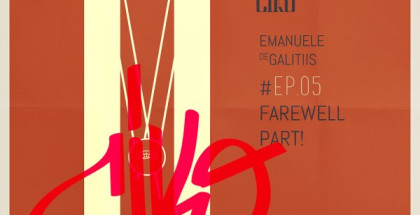 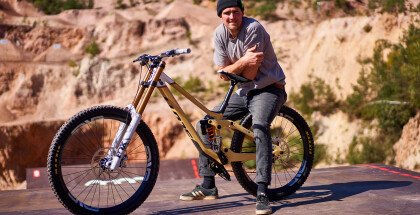 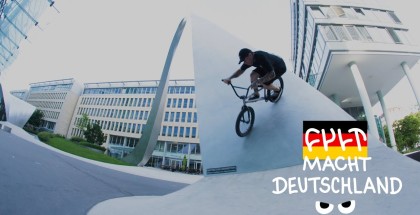 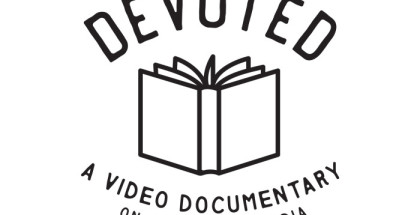