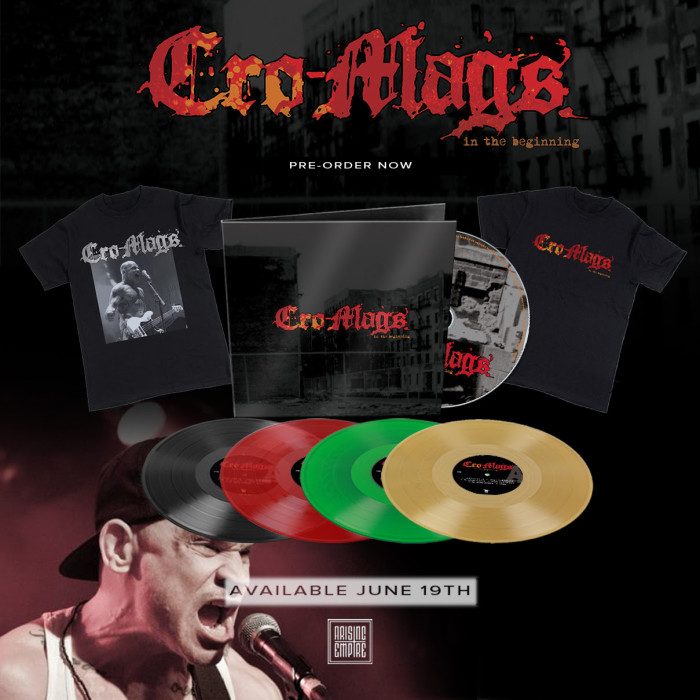 After nearly two decades, 2019 saw the triumphant return of the Cro-Mags and new music with the release of two back-to-back EPs – ‘Don’t Give In’ and ‘From The Grave’.

Cro-Mags finally launched the pre-orders for their highly anticipated, upcoming full-length album ‘In The Beginning’, which will be released worldwide on the 19th of June 2020 via Arising Empire and Mission Two Entertainment! Today, the band released the new music video for ‘From The Grave’ off their upcoming album!

“The idea for the video is that I’m rising from the grave and going on a mission… like I came back from the dead to become the Grim Reaper himself,” explains Cro-Mags founder, bassist and vocalist Harley Flanagan on the clip. “I think anybody who knows the history of this band and of my life will get it. It starts off at Woodlawn Cemetery in the Bronx, where I will be buried with my family and in-laws. In the opening shot, the grave I’m in front of is actually my mother’s.”

As Cro-Mags toured with Motorhead in 1986, Flanagan adds, “Phil is one of my favorite guitarists of all time and I still can’t believe I have him playing on one of my songs! I am so honored. The footage of Phil was shot by his son Todd Campbell at his recording studio in Wales, UK.” 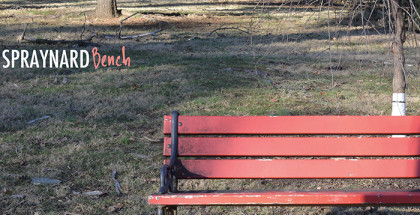 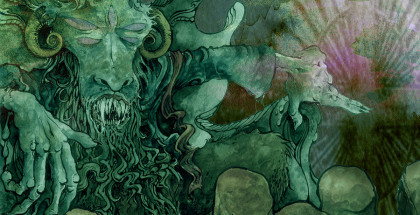 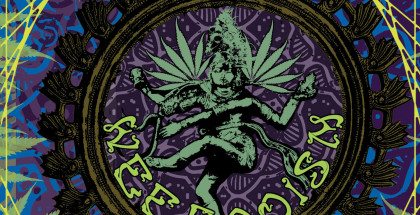 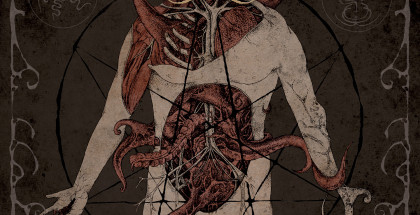