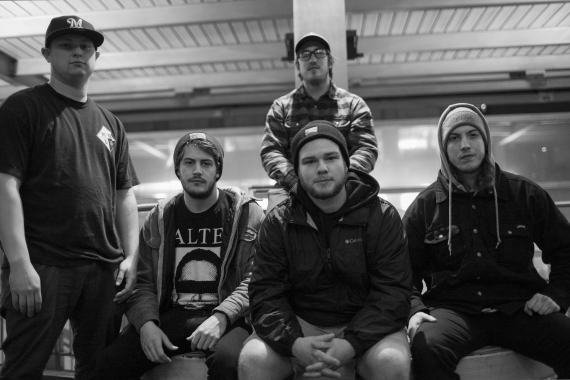 Cross Me have joined the B9 roster.

“With signing to Bridge Nine, we see the opportunity to push ourselves harder on every level,” the band said about the partnership, “musically and with touring. And we couldn’t be more excited for it.” Milwaukee, Wisconsin’s Cross Me formed in early 2013, bonding over a mutual love of classic and modern NYHC (The Icemen, Madball, Backtrack). They placed a thrashy, dynamic emphasis on the style with memorable riffs and fills and have developed it across several releases since, including their 2014 EP, ‘Paid In Full’ and, more recently, the Mind Prison / Content flexi 7″, both released on Flatspot Records. The Midwest Blood standouts are currently writing a new EP and will head back into Howl Street Recordings with Shane Hochstetler (Expire, Enabler), who’s recorded the band’s past work, later this year to track it. Artwork will be handled by illustrator/designer Jesse Schaller (Suburban Scum, Discourse). The band just made an appearance at this past weekend’s Rain Fest and will be doing shows in the Midwest on the way home (dates below). They’ve previously been seen on the road with bands like Take Offense, Bent Life, Homewrecker, and at fests like Heart Fest and Southeast Beast. Pick up Mind Prison / Content if you haven’t already at B9Store.com. Keep up with the band on Facebook andTwitter.

The Shrine back from Oz, playing Venice/Long Beach, new merch 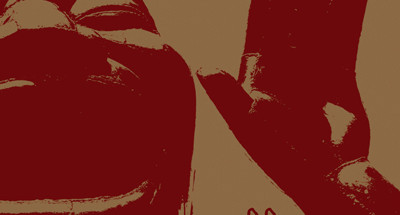 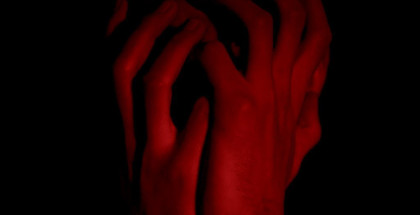 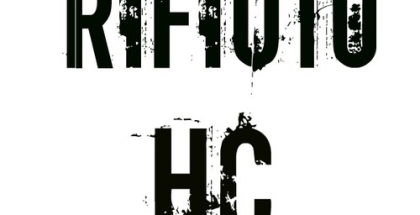 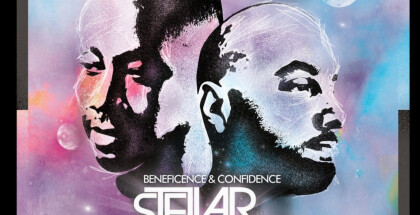