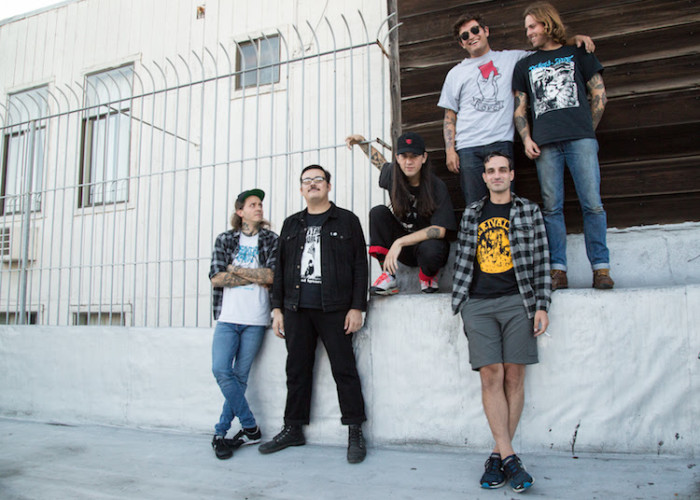 ‘Demon’ appears on the Bay Area six-piece’s debut album, due out January 26 via Revelation Records.

Following a string of celebrated 7-inch releases, Primal Rite are ready to deliver a K.O. punch to the world with their debut album, ‘Dirge Of Escapism’. Due out January 26 via Revelation Records, the Bay Area outfit have prepped and perfected 10 tracks of blood-curdling thrash. Listen to the album’s first single, ‘Demon’:

Surfacing from the ashes of San Francisco bands Scalped, Yadokai and Face The Rail, Primal Rite are the shot in the arm that the hardcore scene has been yearning for. Propelled by vocalist Lucy Xavier’s fiery skirmishes on personal politics, mental health, and identity, Primal Rite’s thrashing dirges are galvanized by a noble purpose. No punk bravado, no machismo—just wailing guitars, nods to both Japanese + Cleveland hardcore styles, and controlled chaos that will be stirring long after the record’s 30-minute runtime.

Primal Rite’s debut album is poised to be one of the most crushing debuts of the coming year. With a flurry of 7-inch releases already out on Revelation Records, Grave Mistake Records, and Warthog Speak Records plus a cassette on Pop Wig Records, Primal Rite is ready to top both their contemporaries and themselves. ‘Dirge Of Escapism’ will be released via Revelation Records on January 26, 2018. Stay tuned for more news. 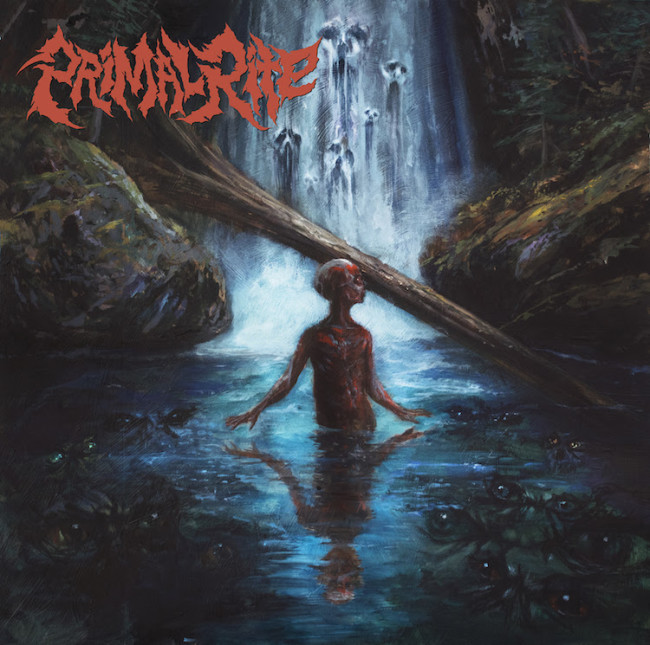 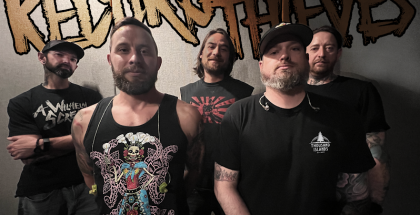 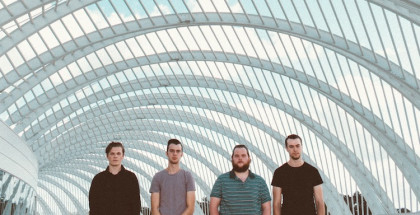 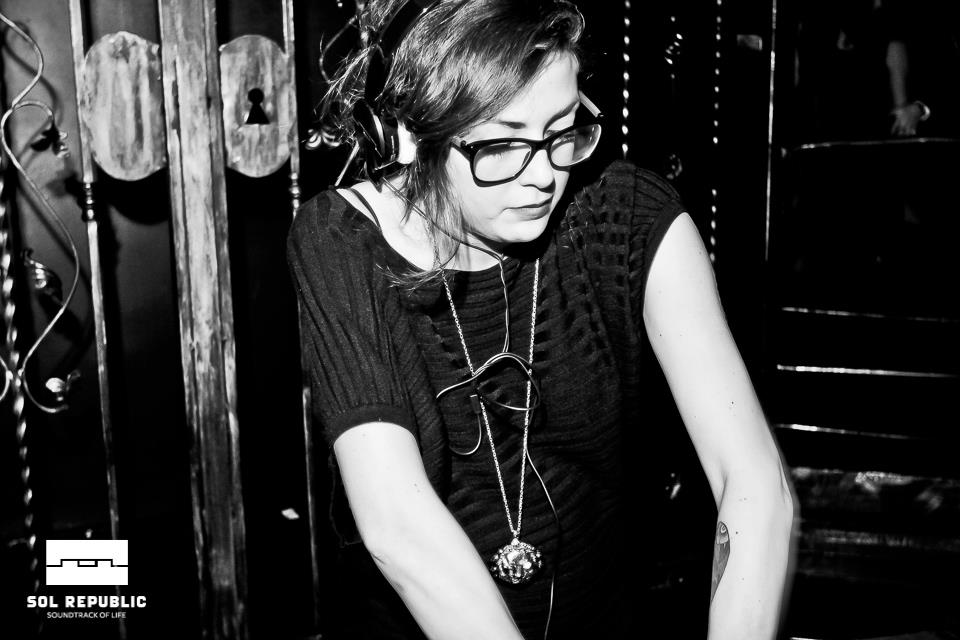 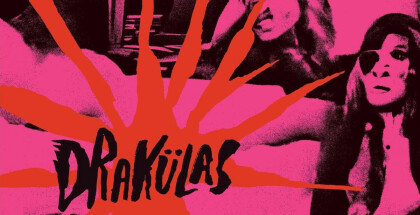