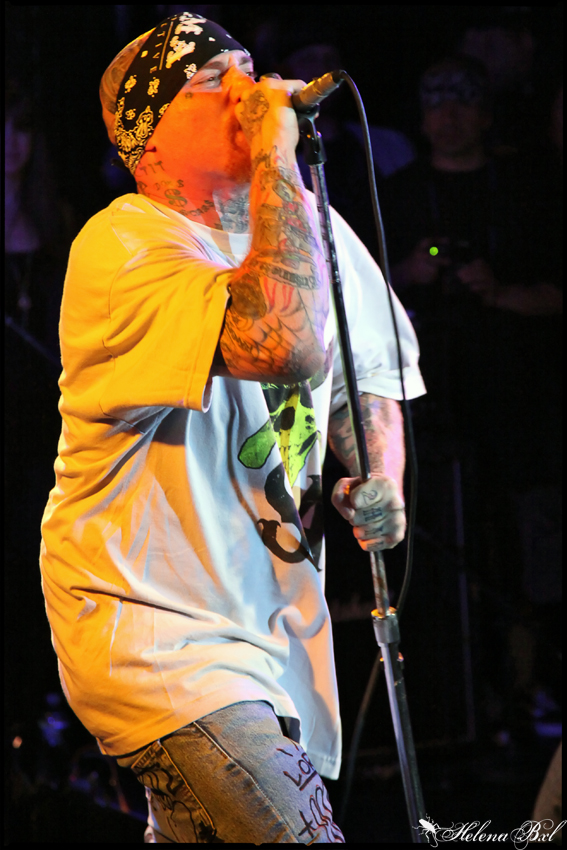 ‘Nothing But Tragedy’ coming Summer 2015.

Crown Of Thornz were an NYHC mainstay during the mid-1990s alongside acts like Madball, H2O, and Vision Of Disorder. Street-wise and charismatic graffiti artist Lord Ezec spearheaded the band in 1994 with high school friend (and future Shelter member) Franklin Rhi, recruiting future Breakdown member Mike Dijan. They would quickly become a live favorite on the scene with energetic and tight performances that ignited crowds with their musically and emotionally heavy style that drew inspiration from Cro-Mags and crossover-era Agnostic Front while ruminating about love and hate dichotomies, senseless violence, and contemplative introspection. Their recorded output was limited: There was only 1995′s ‘Train Yard Blues’ EP on then-hardcore pillar Equal Vision Records, and 1996′s ‘Mentally Vexed’ full-length on local cornerstone Another Planet. But both releases found attention worldwide, and the band would tour all over on them until their demise in 1998. Ezec would remain busy in the intervening years with various hardcore and hip-hop projects, but revived Crown Of Thornz for 2009′s Black N Blue Bowl and have been occasionally playing out live since. Now, Bridge Nine is excited to present Crown Of Thornz‘s first recorded output since a 1998 split single with Aggressive Dogs. ‘Nothing But Tragedy’ features two new tracks; ‘The Kiss Of Death’, a somewhat more straightforward representation of the CoT sound that nonetheless moves their thudding, mid-tempo hardcore style forward. The B-side is ‘No Reason Why’ (not to be confused with the Gorilla Biscuits classic); an epic, darkly affecting rock song, the likes of which CoT have never quite approached, with a booming, heady chorus to boot. More info coming soon.

‘The Frozen Chase’ by Mike Basich 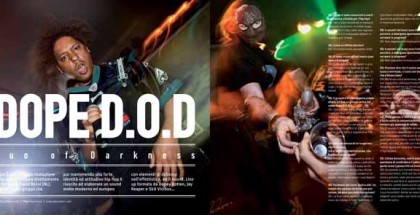 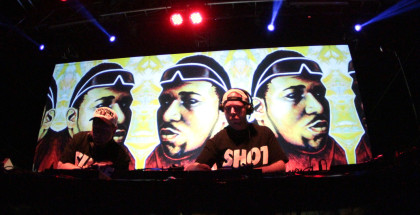 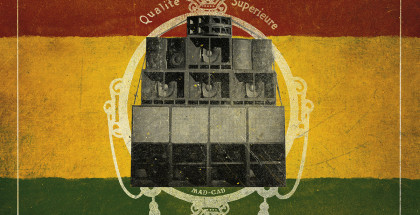