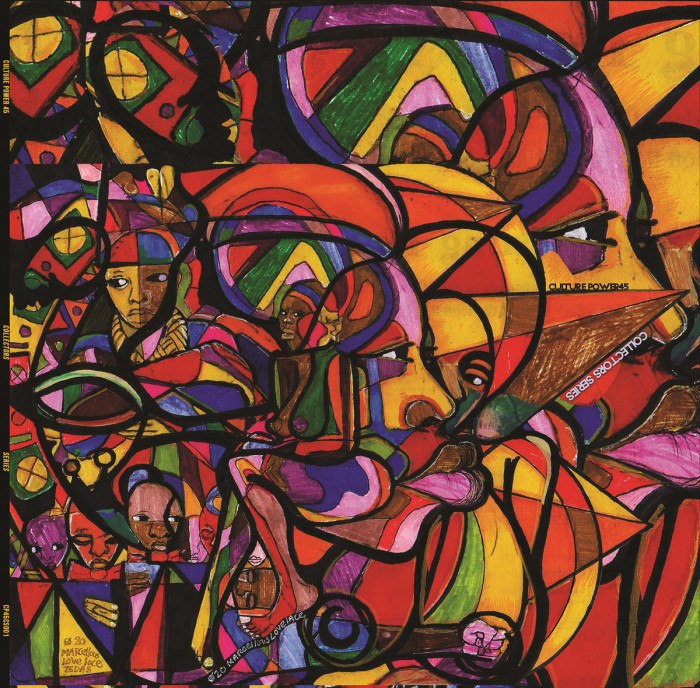 Every adventure begins with an origin story.

For the art incubator festively known as Culture Power 45, the curation of audio visual timepieces began with a simple limited edition 7-inch produced by MaxPtah and The Deity Complex, featuring Blueprint and Infinito 2017 respectively. Hard abstract soul reminiscing with serious boom bap flavor, the tone had been set. What began as Culture Power 45 presents: ‘The Collector’s Series Volume 1′, grew into a 6 volume installment with artist scattered across USA. Each release coveted by record collectors globally, the demand became very competitive due to the immediate selling out each title. ‘Volume 3′: featuring Rashid Hadee, Radius, Sense, and The Geaux sold out in a matter of 4 hours. ‘Volume 6′: featuring Iomos Marad, Fatnice, Sonny James, and Ironiclee sold out in 1 day. Again the tone had been set. It became customary to associate Culture Power 45 releases as collectibles, under the “catch them if you can” phrase. Once they were gone… that was it. No re-repressings. Fast forward 3 ½ years later and the adventure becomes epic. The tone that had been set before not only continues along with each project, but the global audience and artist collaboration continues to grow, both visually and sonically. Starting on the Southside of Chicago, and now invading speaker boxes from Japan, Austria, France, Los Angeles, New York, just to name a few, Culture Power 45 excels in delivering a high value, yet tangible, audio visual timepiece which only increases in value due to its limited edition nature. Focusing primarily on the vinyl format, over 40 records later, we are now returning the roots which gave foundation to this culture. Power and Respect. Artwork by Marcellous Lovelace.

14. Thaione Davis – Pennies In The Pocket 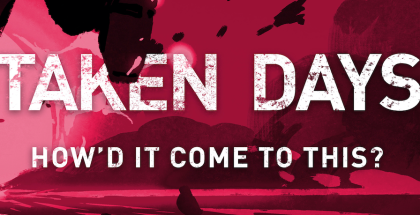 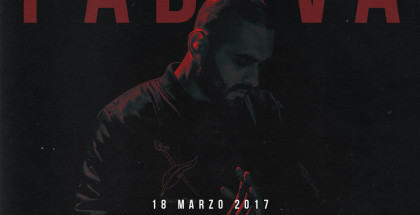 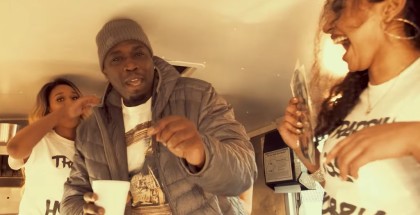