D. Ramirez, renowned for his early house innovations that inspired generations of beat-makers, and with a career that spans over 15 years, has cemented his status as one of the UK’s most championed house producer/DJs. Cevin Fisher has enjoyed an equally fruitful career and is another artist who is continuing to pioneer the genre after over 15 years in the game. D. Ramirez’s new single ‘Restless’ is a pumping techno-house track with an infectious spoken vocal and a swelling, syncopated bass-line. Full of menacing energy, the track slowly builds into huge drops enforced with old school keys and thumping drums. Here they deliver a dance floor banger with elements of each of their signature styles coming together brilliantly. D. Ramirez has a fresh new style, infusing elements of underground-techno into his signature soulful house beats. Continuing to innovate and develop his mastery. Ramirez’s partner-in-crime Cevin Fisher is the producer responsible for a plethora of house-anthems including tracks like ‘The Way We Used To Do It’ and ‘The Freaks Come Out’. Fisher has consistently kept his music honest and true to the dance floor, thriving off the instant buzz and feedback that only a packed out club can provide. ‘Restless’ drops on February 11th 2013 via the prestigious Munich-based label Great Stuff Records.
Beatport: http://www.beatport.com/release/restless/1033600 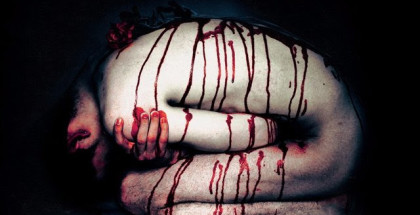 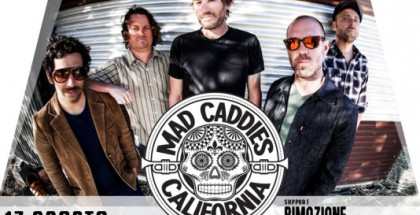 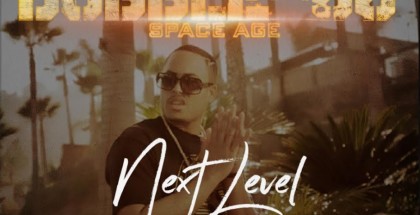