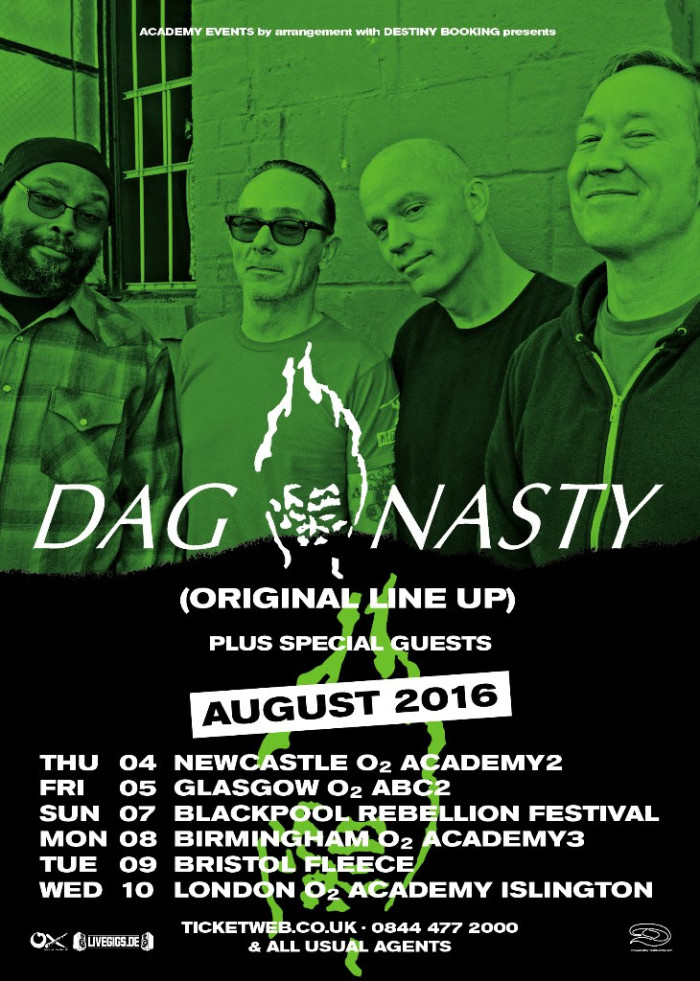 Washington D.C ‘80s melodic hardcore pioneers Dag Nasty are pleased to announce they will be performing in the UK for the first time ever with a run of headline tour dates later this year in August 2016, featuring the band’s full original line up including vocalist Shawn Brown. Tickets go on sale at 9am GMT on Friday 15th April. The band are also set to release a brand new 7” single titled ‘Cold Heart’ featuring two completely new tracks on Dischord Records on 20th May 2016. Comprised of two songs by Dag Nasty recorded with Ian MacKaye and Don Zientara at Inner Ear Studios in December 2015, with the original line up back in the studio together for the first time in over 30 years, the record will be available to purchase from the Dischord Records store online at: www.dischord.com/release/184/cold-heart

Originally formed by Brian Baker (Minor Threat, Bad Religion) with Colin Sears, Roger Marbury and Shawn Brown (Swiz, Red Hare) in 1985, Brown was replaced on vocals by ex-DYS frontman, Dave Smalley, shortly before the recording of their debut full-length ‘Can I Say’. Kicking off a revolving door membership that would continue throughout the duration of the band, Baker would ultimately become the only original member in the line-up; until now. Dag Nasty released their debut full-length record ‘Can I Say’ in June 1986, and ‘Wig Out At Denkos’ in July 1987 for Dischord Records, with the band moving to Giant Records for the release of ‘Field Day’ in 1988. The ‘Can I Say’ line-up reformed in 1992 to record ‘Four On The Floor’ for Epitaph Records and again in 2002 to record a full-length for Revelation Records. In November 2010 Dischord released the long shelved ‘Dag With Shawn’ recording session, featuring the original Dag Nasty line-up with Shawn Brown on vocals. 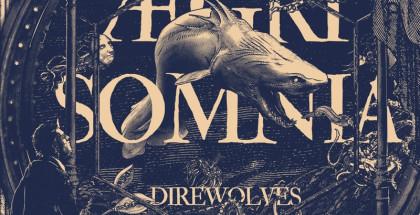 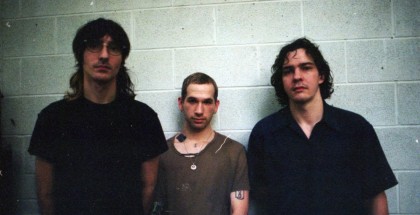 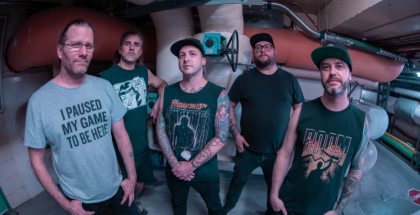 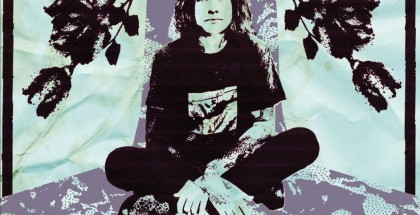