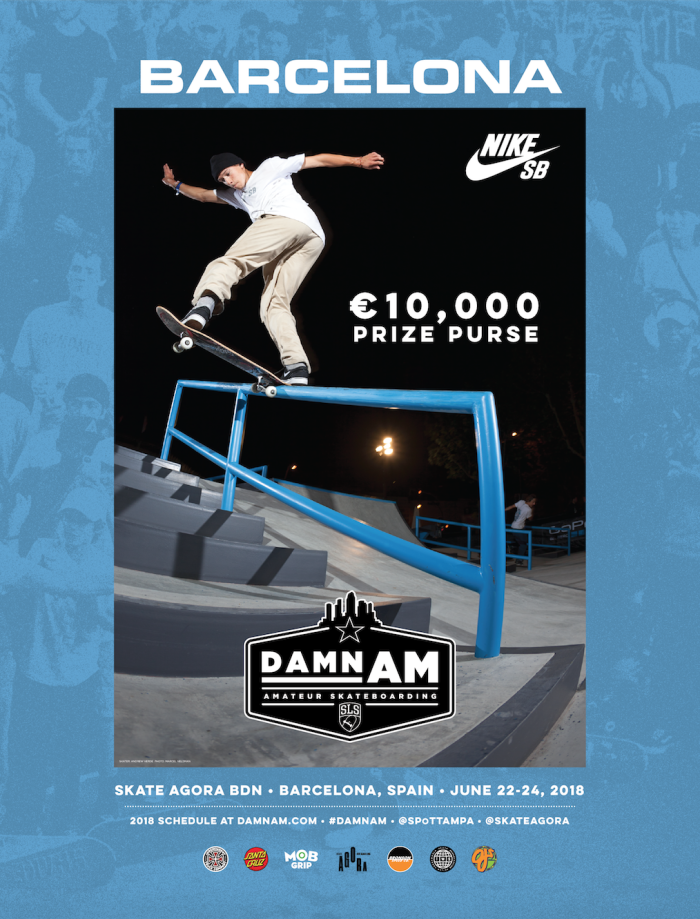 Damn Am is almost here! Skatepark of Tampa (SPoT) and Nike SB are bringing one of the most epic skateboarding contests to Barcelona!

Check the schedule for the competition below and get ready for the greatest series of Am skateboarding at Skate Agora BDN Barcelona. 120 skaters will fight for the 10 direct spots to Tampa Am in Florida (US), and to put their hands on the 10,000 € prize purse in Barcelona. Remember, public access is free!

In addition, on Saturday June 23rd there will also be the video premiere of ´Barcelona 2018´, a film about the skateboarding scene in the city which has been filmed during an entire year by Nike SB. You will also enjoy the best tunes by Girls on Choice at Red Fish Barcelona, right at Barceloneta Beach (10pm – Open doors, Midnight – Film Premier). 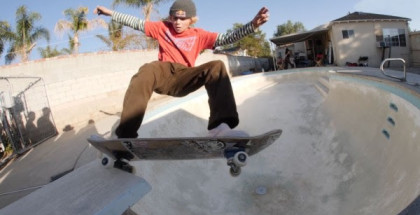 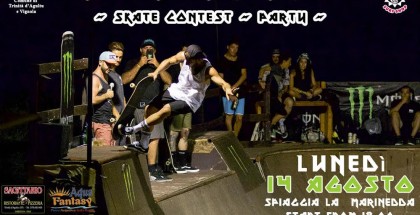 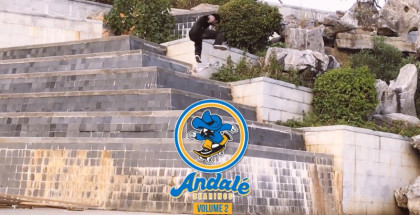 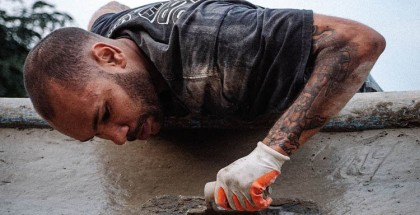