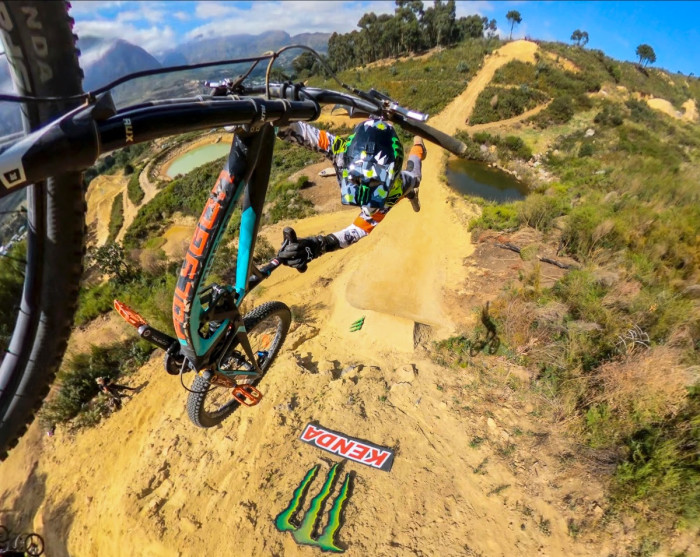 DarkFEST 2020 is officially in the dust with the event having been one of the biggest and most successful in Fest series history.

The world’s best freeride mountain bikers, invited by host and creator Sam Reynolds, took part in a week of next-level riding at the Hellsend Dirt Compound, situated in the Stellenbosch mountains in South Africa. DarkFEST has become the stuff of legend – and the global attention and viral videos that have been flooding the internet show that it is in rude health at the start of a new decade. 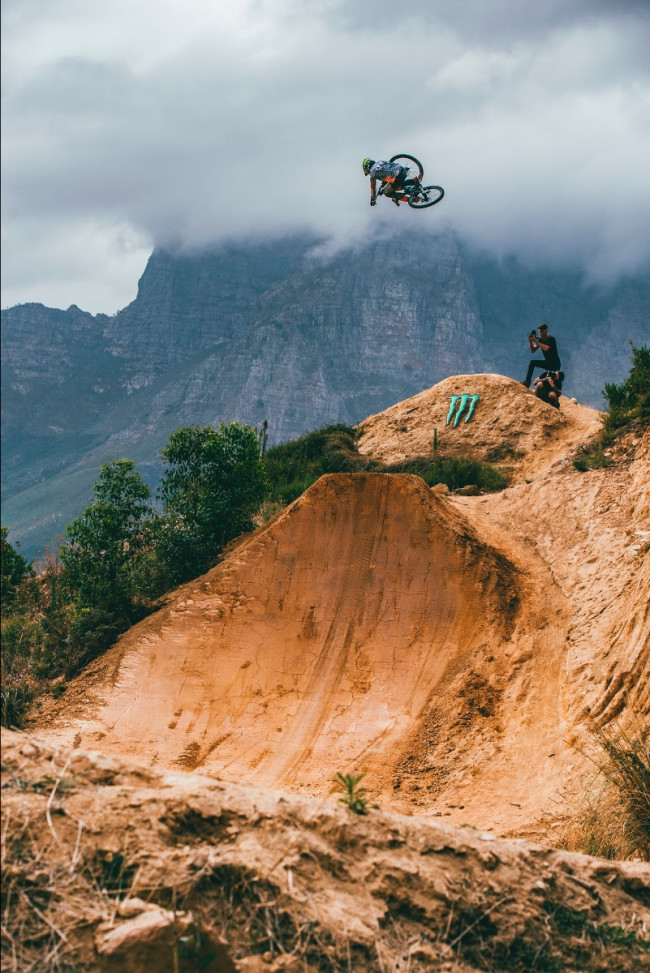 Reynolds, who based himself at the DarkFEST compound for 1 month prior to the event with his legendary build crew of @Nico Vink and @Clemens Kaudela, to ensure the course was built for pure progression, said of the contest: “I’m so unbelievably happy on how the event has turned out. Every single rider that showed up has done the course justice and we’ve had an incredible week! ”

The fourth year of the DarekFEST – part of the Fest series – a rider-developed series that is run by the riders, for the riders, saw rider-nominated awards given out to those who had most encapsulated the spirit of the event: 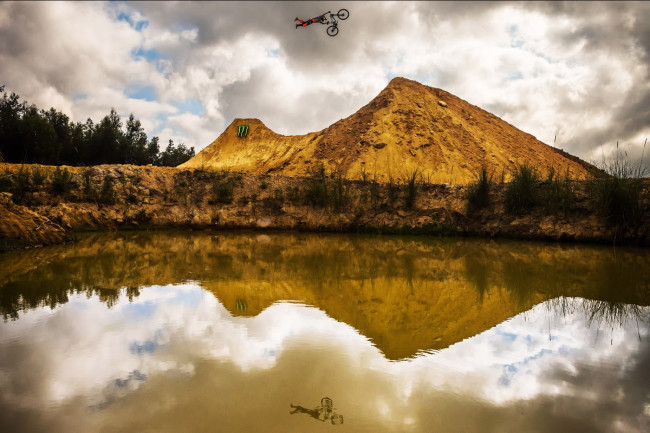 The international line-up of riders was an impressive “who’s who” of the best freeriders in the world, with DarkFEST rookie Jackson Riddle impressing with the biggest airs and some huge tricks to take the overall win. Contest legend and DarkFEST rookie Szymon Godziek was stoked on his first year riding the epic course: “One of the best courses ever built, full of speed and with the biggest, most well-built jumps that offer safety for the guys to attempt the kind of things that we dream of. The last two jumps are next-level Big Air!”

A new top-secret weapon, the Rocket Launcher 2.0 jump was unveiled to complete the course and provided an unbelievable launchpad for the Flip Nac that Clemens Kaudela pulled off to top the best tricks list. 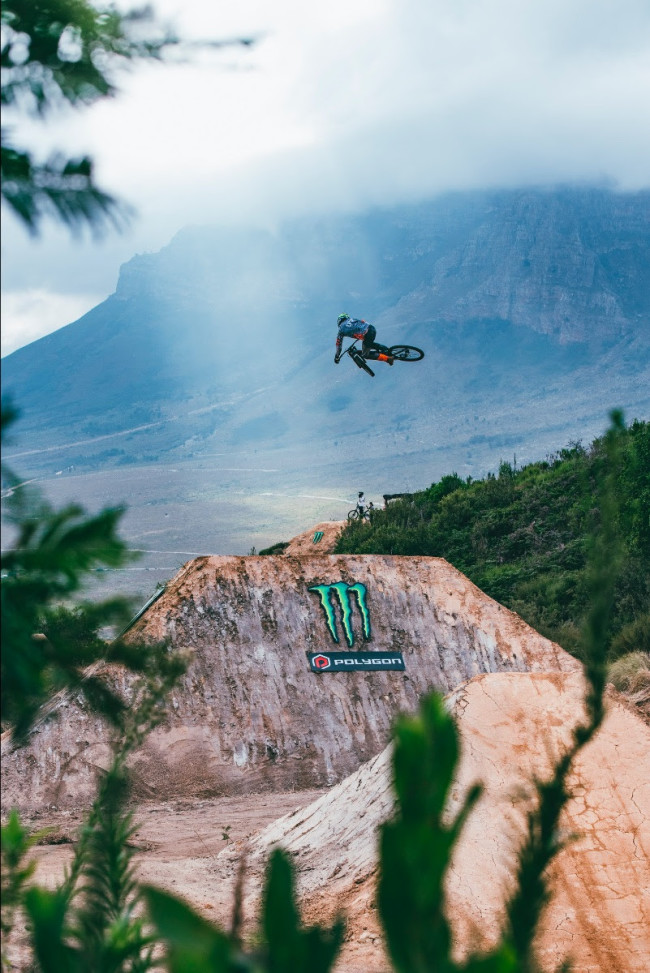 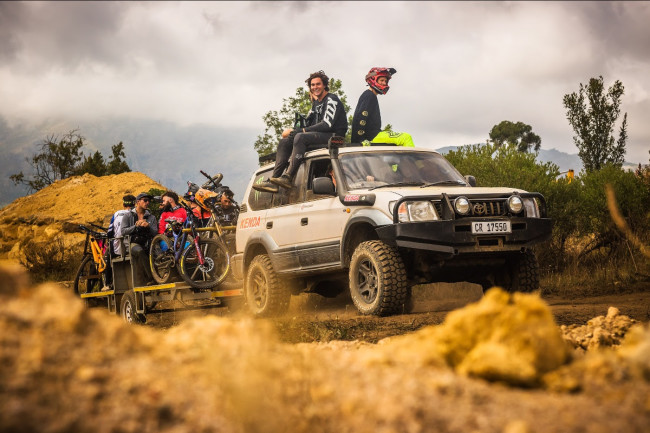 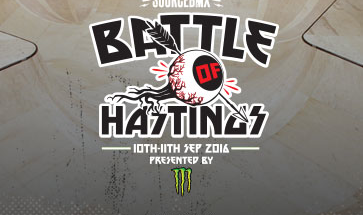