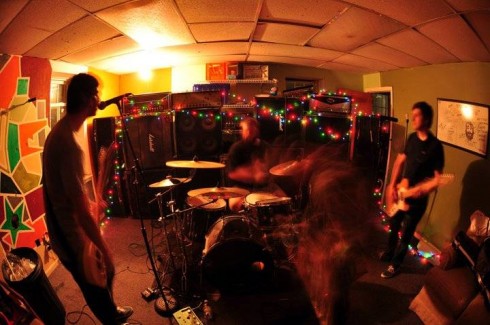 Daylight will embark on European and UK this March in support of their new 7″ EP ‘The Difference In Good And Bad Dreams’, due out January 3rd. The band will support UK stalwarts More Than Life on their final European run. The new 7″s are in and shipping, order now from Run For Cover Records – www.runforcoverrecords.com/store 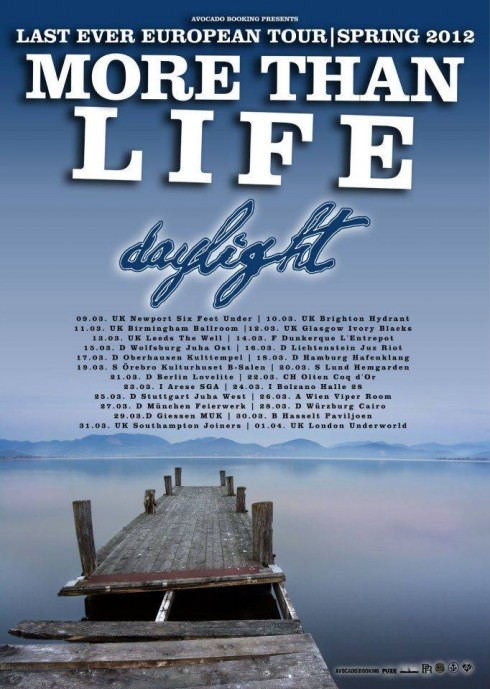 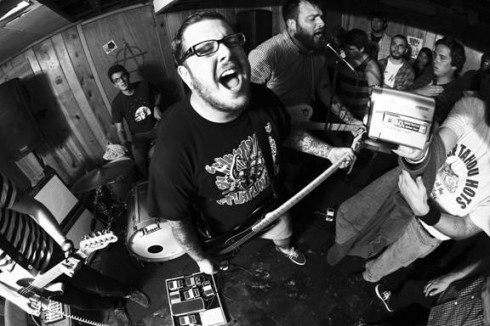 Seattle, WA indie Panic Records is excited to announce the signing of Philly’s Heartwell to their growing roster. Philadelphia is home to some amazing things, brotherly love, cream cheese, cheesesteaks, the Rocky steps and an incredibly vibrant music scene. This is the city that, with pride, Heartwell calls home. Although heavily influenced by indie rock, Heartwell are native punks that harness the energy of the iconic punk bands they grew up on. With lyrics that focus on the aggravation and the inevitability of life. Throughout Heartwell’s lyrics you’ll find messages that express a desire to define the anxiety of growing up and the freedom of self-reliance. Musically, Heartwell fills in the gaps of their punk undertones with melodies of jangly indie rock. Adopting the same sincerity of the ‘90s emo scene, Heartwell creates a sound that conjures up the nostalgia of those times. Beginning as a songwriting outlet for a few friends, Heartwell grew at the start of 2011 and culminated with the release of their first EP ‘On Science, On Strings.’ The EP was met with a positive reaction and Heartwell has since continued on with their DIY ethic and powerful live show to bring them to the point of signing with Panic Records. Heartwell will begin tracking their debut full length January 2012 for a spring 2012 release on Panic Records. Listen to their EP ‘On Science, On Strings’ now at www.facebook.com/HeartwellNJ to find out what you’re in store for.
http://panicrecords.net 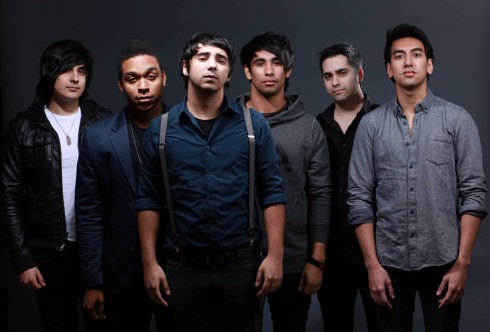 New Jersey’s Palisades have signed with Rise Records. The band’s debut EP, ‘I’m Not Dying Today’, will be released on January 24, 2012. Rise has posted ‘Immortal’ a new song off the forthcoming EP at:

‘I’m Not Dying Today’ is now available for pre-order at: http://new.merchnow.com/catalogs/palisades. 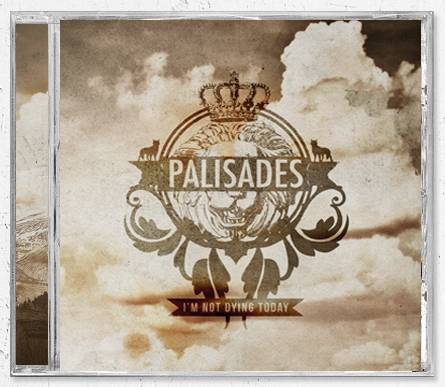 Armed with a combination of post-hardcore and pop-punk influences, Palisades adds an entire new element of emotion to their rich, big sound. Strong, catchy choruses, along with aggressive melodic screaming are combined with more contemporary breakdowns, adding a very unique and distinct character to their music. ‘I’m Not Dying Today’ was recorded at Chango Gridlock Studios in Orlando Florida. Watch for Palisades on tour throughout 2012. 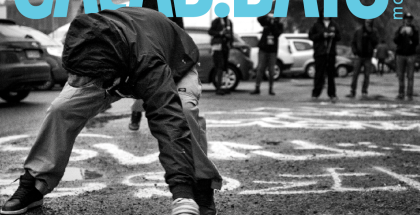 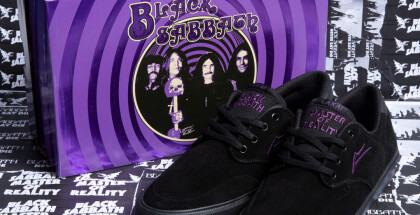 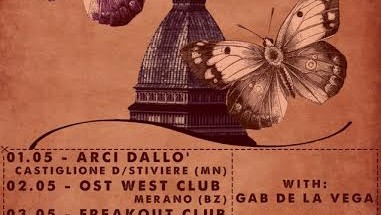 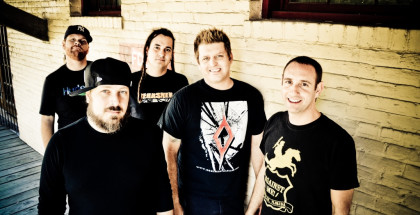