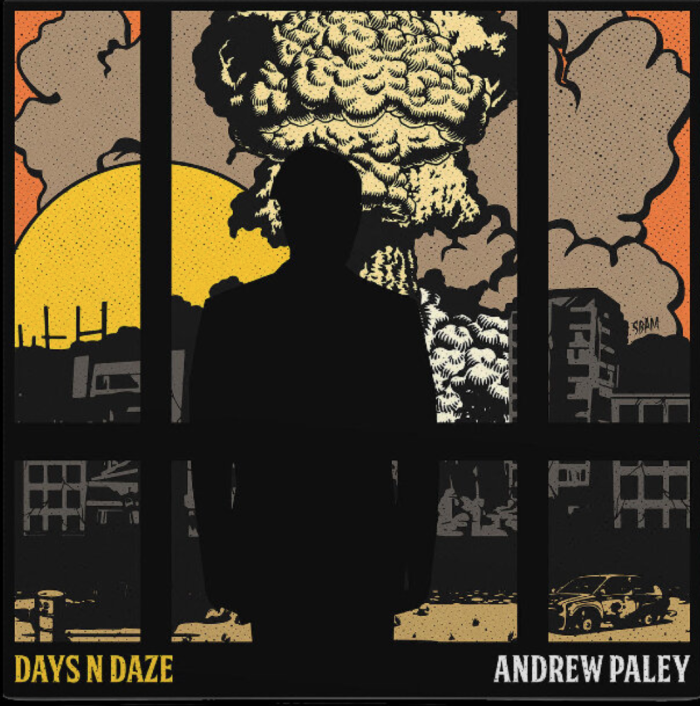 On Friday, March 5 the split 7″ of Days N Daze and Andrew Paley will be officially released via Flail Records and SBÄM Records. 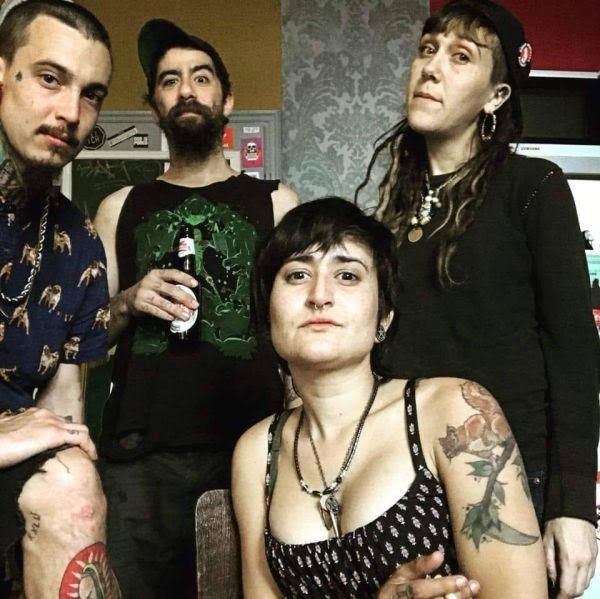 Andrew Paley‘s original is a new wave and 80′s pop influenced track with a driving bass reminiscent of Paley‘s band The Static Age. Days N Daze had in turn recorded the track for a covers compilation in their own sound guise. After positive fan feedback, this split 7″ was now created, interpreting punk rock in different ways, but still spiritually united in their DIY spirit. 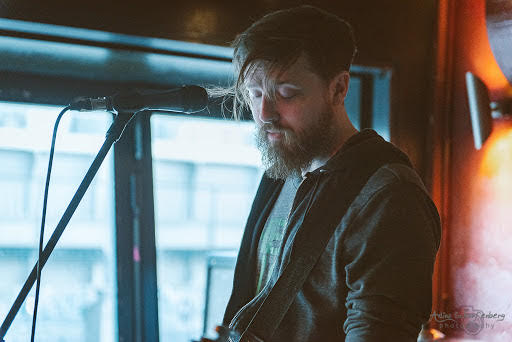 The 7″ is available in different colors in the stores of Flail Records and SBÄM Records. Both labels had previously put out releases from Days N Daze. 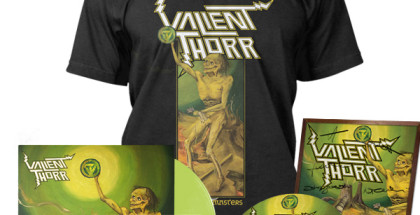 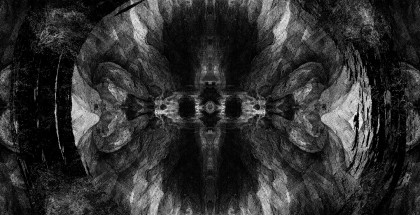 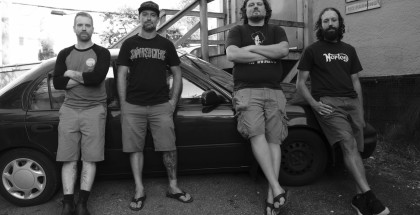