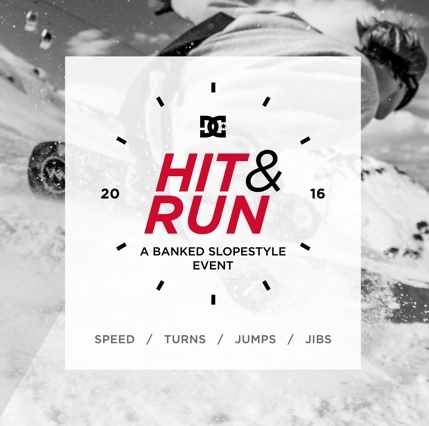 DC Snowboarding’s global “Hit & Run” event merges the speed and turns of a banked slalom with the jibs and jumps of a slopestyle event and is designed to test a snowboarder’s all-around riding skills.

“DC’s ‘Hit & Run’ will be the best event of the season creating an epic, one-of-a-kind experience for snowboarders around the world. The contest will blend the speed and technical riding of a banked slalom and challenge snowboarder’s to not only hit smooth turns, but also present their best bag of tricks – no pressure,” said DC Snowboarding Global Marketing Director, Bobby Meeks. 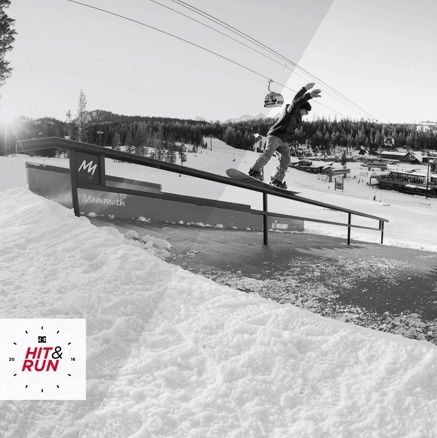 A rider’s goal is to slay the course as fast as possible, while pulling out their top tricks. The better the trick, the more time is deducted from a rider’s run. Freestyle features will be judged on a 1-5 scale, the collective score will be added up, converted to seconds and deducted from a rider’s overall run time. Riders will compete for two types of awards, the Hit & Run Award will go to the top four fastest overall times and the Best Trick Award goes to the person who throws down the finest trick of the event. DC’s “Hit & Run” will kick-off in California’s fresh powder, Nordic terrain of Mammoth Mountain from February 26-27, 2016. The course will cover the South Park of Mammoth and open with an 18-ft pipe, weaving through jibs, hitting jumps, ducking into the trees and ending in the lower South region of Mammoth. 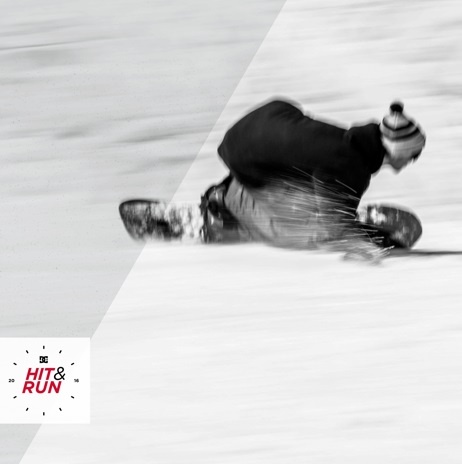 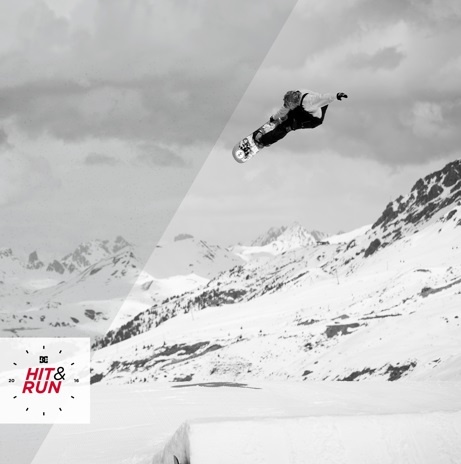 Making its way around the world and back, DC’s “Hit & Run” will finish strong at Whistler Blackcomb resort located in Canada’s coastal mountains of British Columbia. The competition will take place from March 26-27, 2016 allowing riders to shred the vast and varied terrain of North America’s #1 resort and a chance to take a home a DC “Hit & Run” cash prize. Stay tuned for the “Hit & Run” schedule and registration details atwhistlerblackcomb.com. 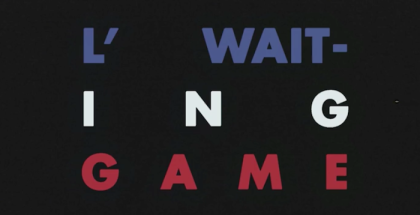 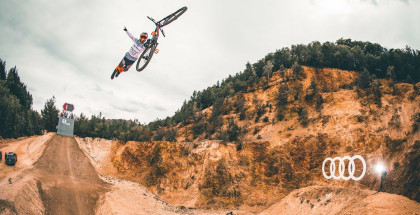 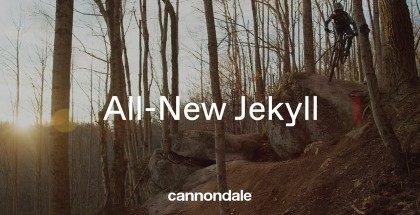