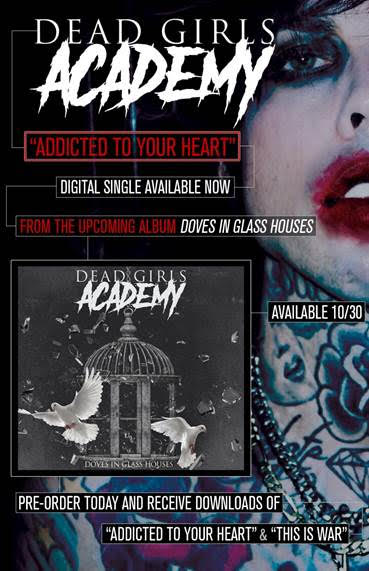 
Las Vegas rockers Dead Girls Academy is finally delivering their anticipated sophomore album, ‘Doves In Glass Houses’. The 11-track collection will be released worldwide on all digital platforms on October 30th. The band debuts the second track from the album, the bone-chilling ‘Addicted To Your Heart’:

“This song was extremely hard for me to write,” admits Dead Girls Academy architect and vocalist Michael Orlando. “When I sat down to write this song I had to decide how to approach the toxic relationships of my past. The amount of anxiety and pain I endured during a particular time has stuck with me like crazy glue. No matter how great my day is going, I can always count on memories of this past relationship to supply the anger and sadness needed to write a song. It just poured out of me and the outcome is explaining how I am ‘Addicted To Your Heart’.”

Adoration at radio is nothing new for Dead Girls Academy as their previous video, ‘This Is War’ described as “An action-packed single” by KNAC, was released earlier this year as a gift for patient fans. In 2019, Dead Girls Academy, rounded out by guitarist Craig Pirtle and skin-basher Zachary Moore, teamed up with three vastly different producers to create ‘Doves In Glass Houses’ – Malcolm Springer (Matchbox 20, Fear Factory), Kris Crummett (Dance Gavin Dance, Sleeping With Sirens), and Nick Sampson (We Came As Romans, Polyphia). Orlando goes on to add, “We recorded a majority of the album at NRG Studios in North Hollywood, CA (No Doubt, Linkin Park, Evanescence).” With his transparent heart on his sleeve, Orlando adds, “I am so proud of ‘Alchemy’, but I decided the follow-up would be much more honest.” Songs like ‘Bleeding Faith’, ‘Inside Out’ and ‘Just For Tonight’ take the listener through the bands groove-heavy guitar virtuosity, addictive vocals and layers of sonic rock’n'roll.

Hailed as the next coming of rock history, Dead Girls Academy was formed in 2017 by frontman Orlando as “gothy, catchy rock’n'roll” (Kerrang! Magazine), and quickly gained fans by the thousands, applauded for their theatrically intense live show. As their tour supporting Wednesday 13 was scrapped amidst the pandemic, new Dead Girls Academy dates will be announced soon. 5. Addicted To Your Heart

Nothing ‘The Great Dismal’

SHARP/SHOCK PONDER ‘THE PLOY IN EMPLOYMENT’ ON THEIR NEW SINGLE... September 13, 2020 | Salad Days 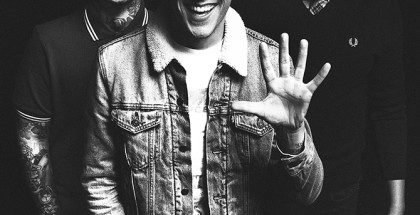 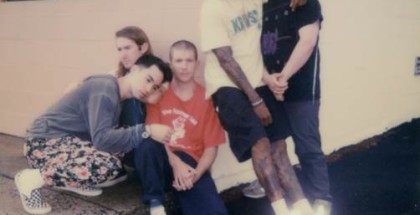 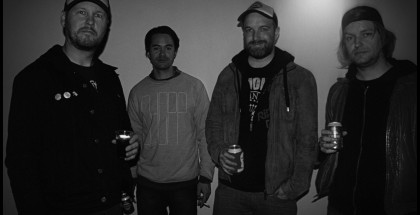 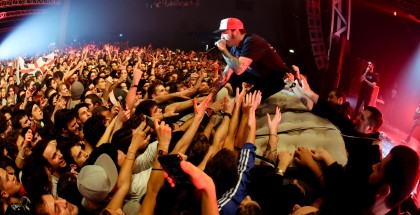