DEAD TO ME RELEASE NEW SINGLE ‘FEAR IS THE NEW BLISS’ 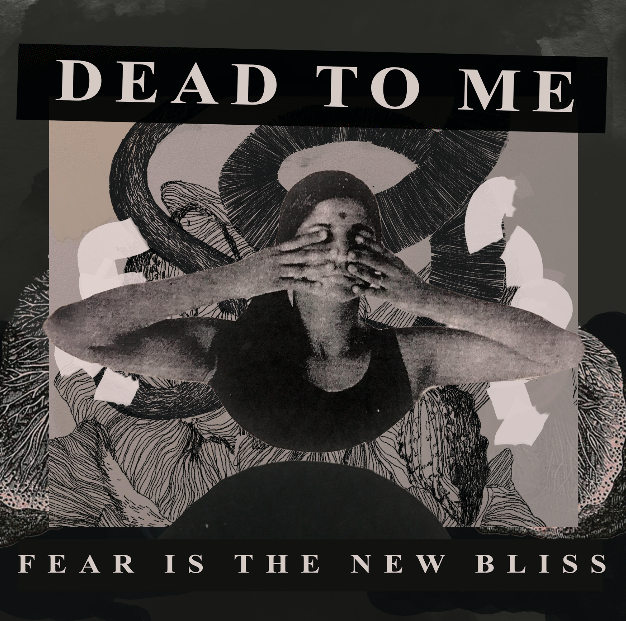 San Francisco, 2018. Like the Clash before them, Dead to Me are a band that find themselves at the intersection of politically turbulent times and art.

Currently in the studio with Grammy Award-winning producer/engineer Chris Dugan (Green Day, Iggy Pop), Northern California punk staples Dead To Me have released a preview of their highly-anticipated full-length called ‘Fear Is The New Bliss’ available on streaming services this Friday. Watch the video for ‘Fear Is The New Bliss’:

To support the release of ‘Fear Is The New Bliss’ Dead To Me will kick off a string of shows on February 14th in Las Vegas that includes a stop at Awesome Fest in San Diego as well as a headlining show show in Los Angeles at The Echo. 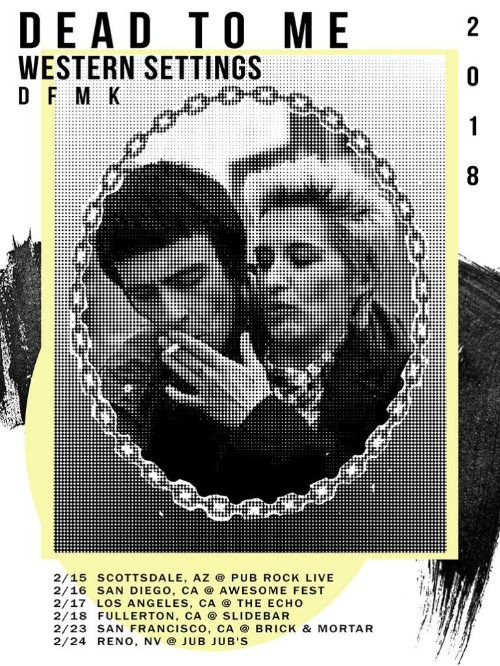 As one of Dead To Me’s biggest influences, The Clash found themselves a constant through the populism of the late seventies and eighties. Today, after being a staple of Northern California for over a decade, Dead To Me has found itself back in a rebirth of this same nationalist message. It seems as if everything has come full circle. In reality though, not a lot has stayed the same over the last decade. Just a few years after the release of their quintessential debut ‘Cuban Ballerina’ (2006), founding vocalist/guitarist Jack Dalrymple left the band to raise his newborn son. Founding vocalist/bassist Tyson Annicharico continued on; fighting a severe drug and alcohol addiction between lineup changes, two more albums and countless tours. In 2014, along with drummer and cousin Ian Anderson, Annicharico found sobriety and with it, a promising new focus and awakening for the band. With the return of Dalrymple for their invigorating 2016 EP ‘I Wanna Die In’ Los Angeles and forthcoming new album, over a decade later and Dead To Me is still as magnetic as ever. 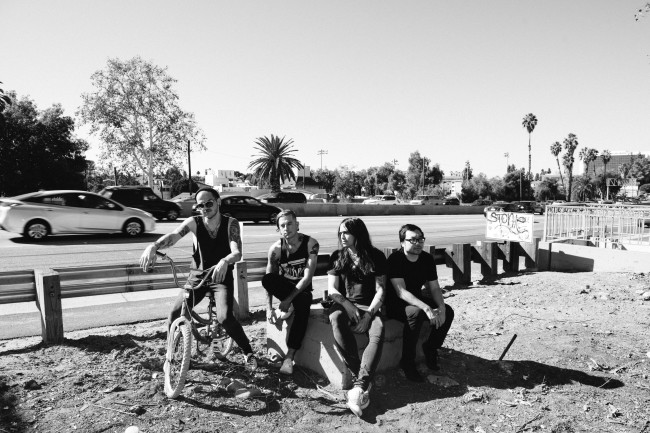 Fokis Ft. Sadat X & Punchline ‘If I Had IT My Way’ 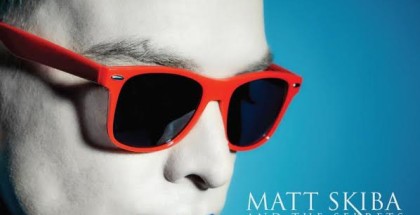 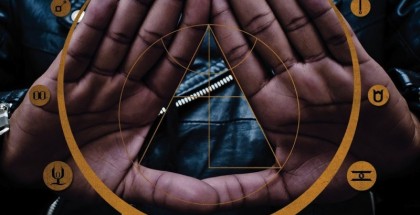 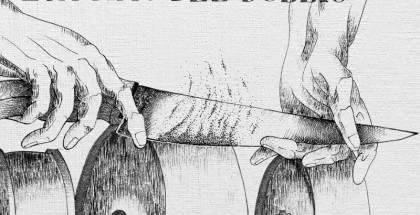 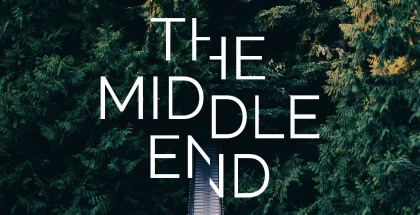