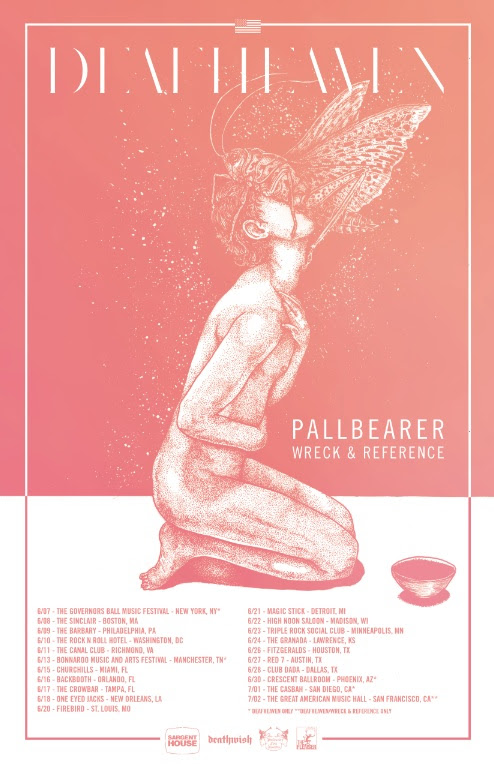 Pallbearer and Wreck & Reference to Appear on Select Dates in the U.S. Co-headline Shows Confirmed With Chelsea Wolfe in Europe.

Deafheaven just closed out a 41-show North American tour last weekend (shortly after completing a headlining Australian run), and are ready to announce even more tour dates around the world this Spring and Summer. Beginning in May, Deafheaven will tour SE Asia and Japan, followed by appearances at various high-profile European festivals (including Primavera in Spain and Fortarock in the Netherlands). Upon returning the States, Deafheaven will play Governor’s Ball in NYC and subsequently kick off a headlining tour across the United States with Pallbearer (Profound Lore) and Wreck & Reference (Flenser Records) in tow. Deafheaven will also hit Bonnaroo in Tennessee in June and after a very brief break post-U.S. headliner, Deafheaven will make a pit stop at the Pitchfork Music Festival in Chicago before trekking back to Europe in August. There, Deafheaven will kick off the tour at OFF Festival in Poland and continue on co-headline shows with Chelsea Wolfe as they head to Belgium for Pukkelpop and London for Jabberwocky Festival. Check out Deafheaven‘s full routing below as they tour relentlessly in support of their most recent release and best reviewed album of 2013, ‘Sunbather’. 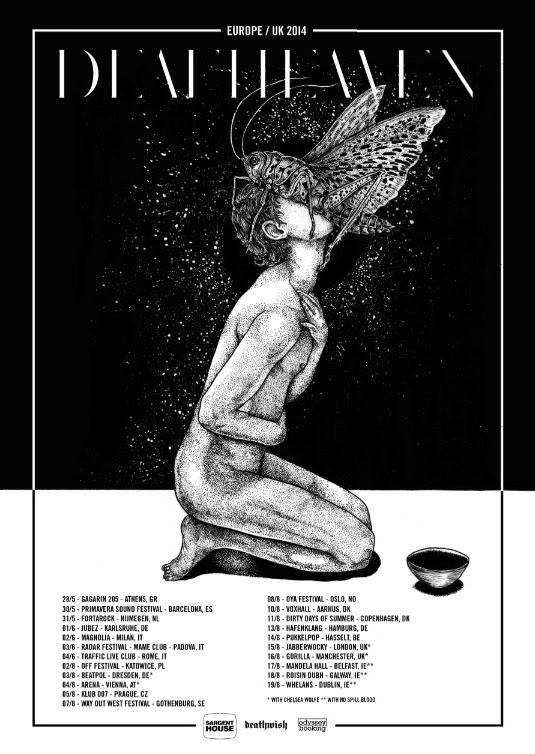 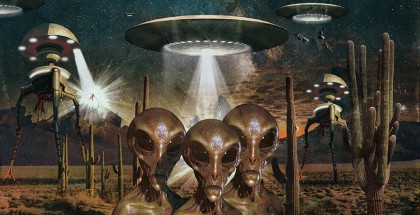 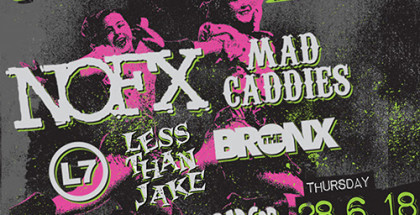 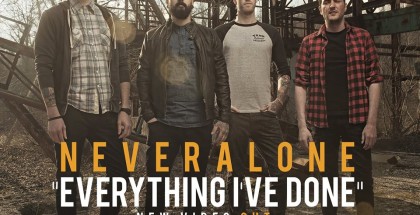 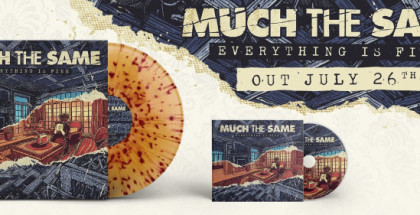