DEAFHEAVEN SELLING OUT HEADLINE TOUR ACROSS THE UNITED STATES 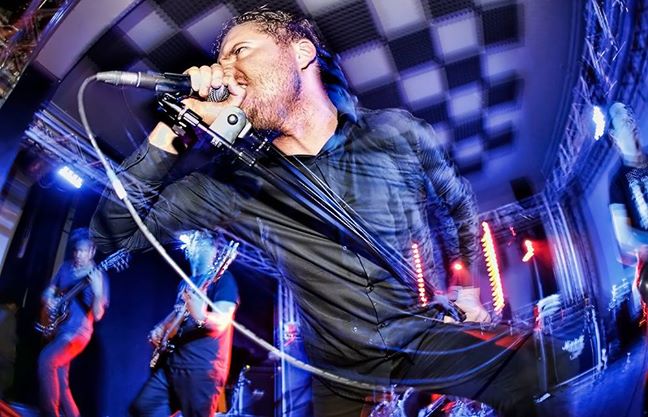 Continuing their worldwide tour, Deafheaven have just returned from SE Asia, Japan, and the first leg of their European tour (which included appearances at Primavera and Fortarock festivals) and have kicked off U.S. headlining tour dates with a performance at Governor’s Ball last week. Now, Deafheaven are touring down to Bonnaroo for a Friday evening show and will head south afterward to meet back up with support bands Pallbearer and Wreck & Reference to continue along their headline tour routing. Additionally, Deafheaven have announced even more headlining North American tour dates in September, where they’ll start at Basilica Festival in Hudson, NY and tour out to Midpoint Music Festival in Cincinnati as well as Pygmalion Festival in Central Illinois. The band will play club shows with Indian Handcrafts and No Joy in between festivals, which also includes Deafheaven‘s first pair of headline shows in Canada. Their extensive tour schedule continues into October for Corona Capital (Deafheaven‘s first ever appearance in Mexico) and Fun Fun Fun Fest in November. On August 25th, Deafheaven will release a new track for ‘Adult Swim’‘s 5th Singles Series (which also features Mastodon, Butthole Surfers’ Gibby Haynes, and more) via free download. More news on that and more Deafheaven tour dates coming soon. Check out Deafheaven‘s schedule below as they tour relentlessly in support of the best reviewed album of 2013 (which is celebrating it’s one year anniversary today), ‘Sunbather’: 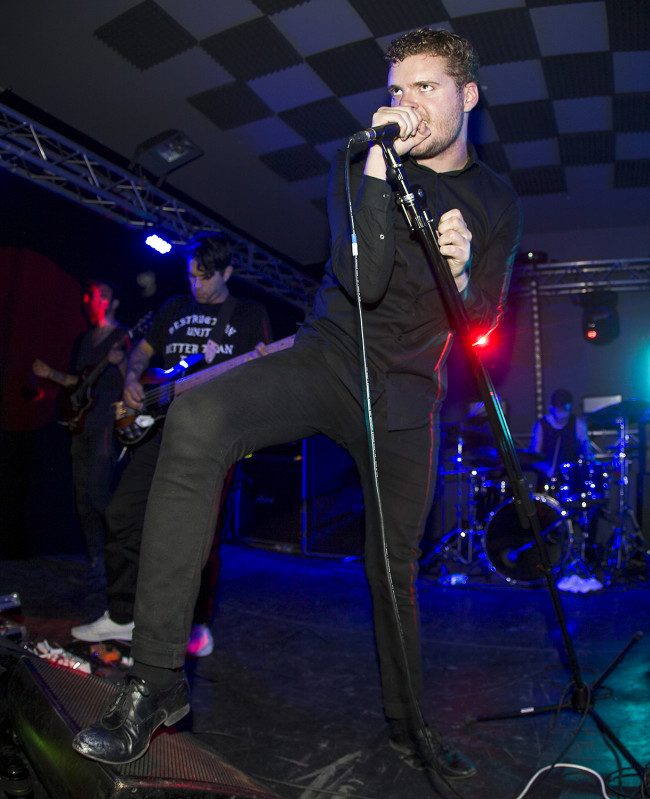 A full Deafheaven interview will be out on Salad Days Mag # XX – The Summer Issue – out mid July!!!

GALLOWS ANNOUNCE NEW SINGLE TO BE RELEASED ON JUNE 30TH 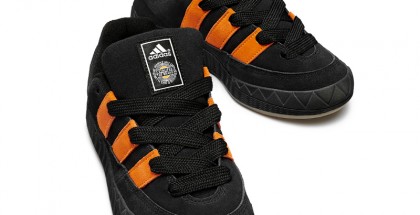 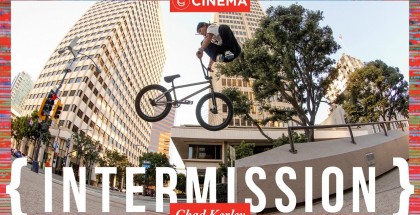 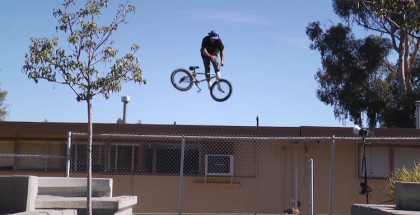 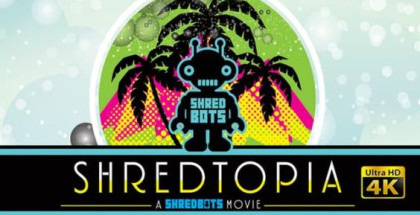