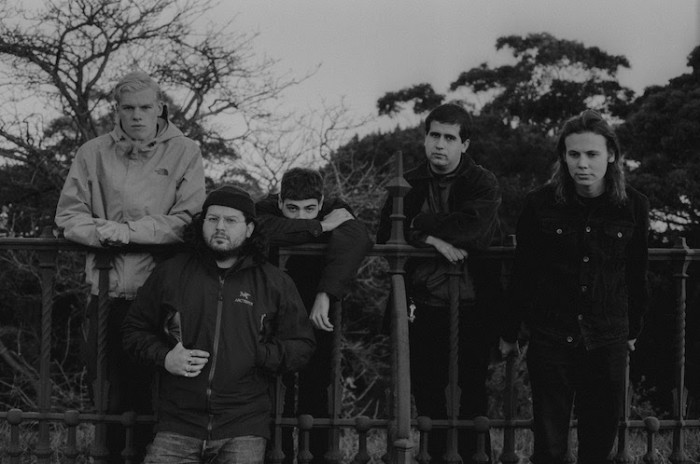 ‘Standing At The Edge Of The World’ is due out September 29 via Funeral Party. Listen to the album’s debut single, ‘Roman Candles’.

Australian dream-pop group Death Bells have announced the follow-up to their glitter goth debut EP. The 10-track album, ‘Standing At The Edge Of The World’ will explore the dark recesses of the heart and mind. Stream the album’s first single, ‘Roman Candles’:

Stuttering through a lush New Order-esque bass line, ‘Roman Candles’ proudly pledges the band’s allegiance to the musical and thematic excess of the ‘80s. The three-minute track steamrolls any notion of preciousness, relying on heavily distorted guitar and reverb swathed vocals.

“Life, like a roman candle, is expected always to reach new heights,” the band said of the track. “Hinderances cause setbacks but the strength of the human spirit will always persevere. Nothing can ever be forced, because if you pick up a firework and try to change its direction, you will lose an arm.”

Look for ‘Standing At The Edge Of The World’ to be released in North America on September 29 via Funeral Party Records (and in Australia by Burning Rose). More news to come.

‘Standing At The Edge Of The World’ Track Listing:
1. Days
2. Alone, In An Empty Clearing
3. Roman Candles
4. Only You
5. Something Above
6. Beneath The Flesh
7. Nothing Changes
8. Coming Down
9. Bury Your Light
10. The Undertow 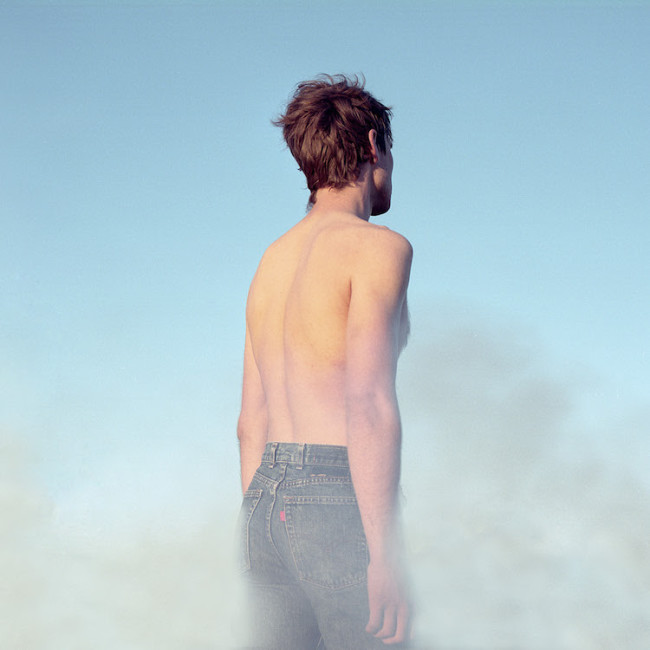 Battle Of Hastings: Teams 4 and 5 announced 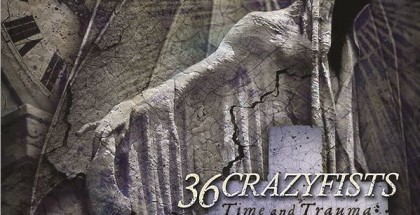 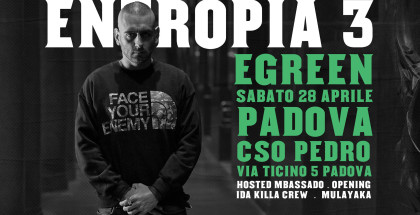