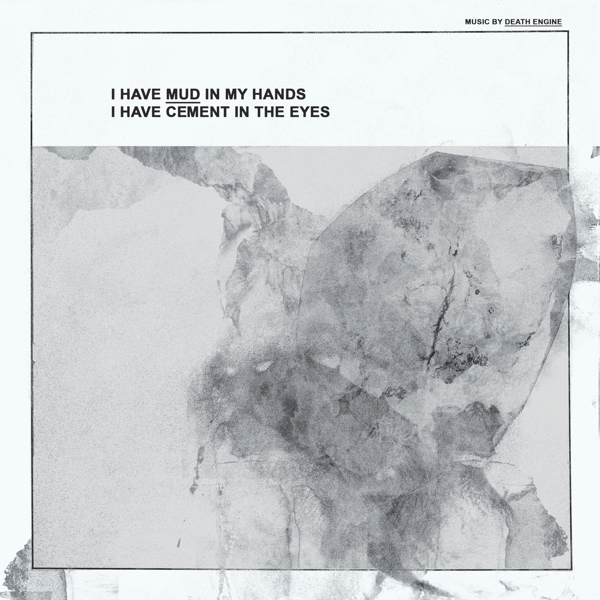 Following their 2013 EP ‘Amen’, ‘Mud’ was recorded by Amaury Sauvé at La Senelle, Laval (Birds In Row, As We Draw, Plebeian Grandstand) then mastered by Sylvain Biguet, and the artwork was designed by Hugues Pzzl. Throatruiner Records (France) and Apocaplexy Records (Germany) are teaming up for this release, which will see the light on 12″ vinyl and CD. The now four-piece has already unveiled their music video for the track ‘Still’

“Following the release of their abrasive debut EP ‘Amen’, DEATH ENGINE made a brutal entrance in 2013 with a couple of European tours – a string of infernal outbreaks that have little in common with your average live show. The now four-piece from Lorient, France spent most of 2014 working on their debut album ‘Mud’, which was once again recorded by Amaury Sauvé at La Senelle and mastered by Sylvain Biguet. Behind their ascetic, less-is-more work ethic, DEATH ENGINE‘s sound remains evasive – oscillating between dark, desperate noise rock and metallic downpours of petrifying violence, bleak shoegazing guitar work and gigantic industrial dirges, cathartic climaxes and merciless tribal-ritual rhythms that could last forever. ‘Mud’ features seven new tracks that deliver the coup de grâce, exploring new fields while still pushing the band’s trademark visceral tension to unreachable highs.” 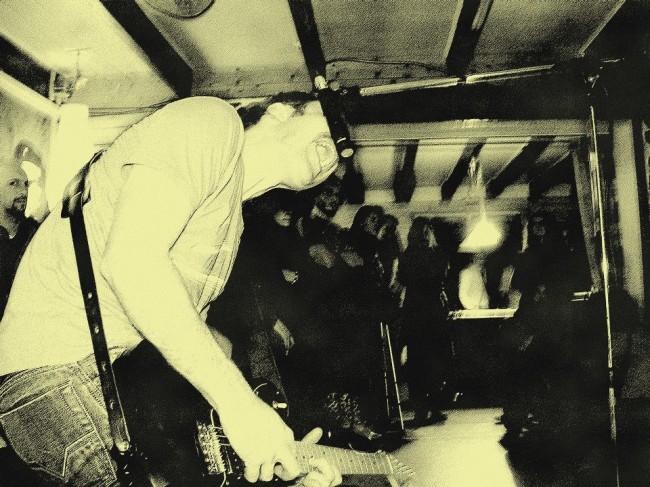 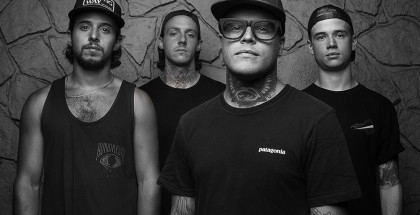 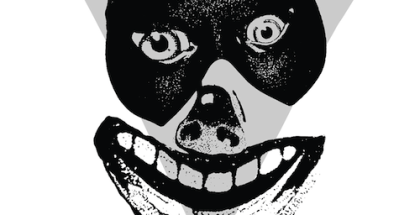