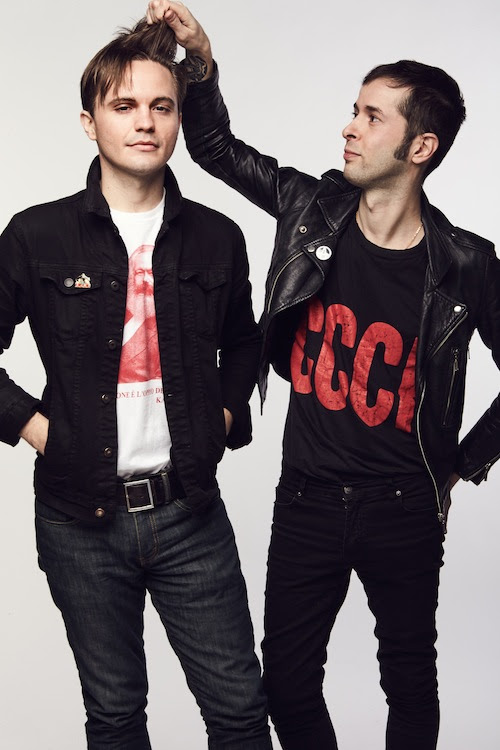 See them on the road in April & May in North America & Europe / Watch the video for ‘FUP’ now!

As Death Index gear up for the release of their debut full-length, they’ve unveiled a music video for the third single from the album, titled ‘FUP’. Additionally, the band has announced four weeks of touring, with dates in the US, Canada, and Europe, this April and May in support of the self-titled LP, available February 26th from Deathwish. Death Index, which is a new project from Carson Cox (Merchandise, Neon Blud, Church Whip) and Marco Rapisarda (La Piovra, Sgurd, Archaic), has yielded an album that has more in common with the primordial days of art punk than anything else. Roaring out of the gate with a feedback driven gallop, the album brings to mind the swagger of The Birthday Party and others. Simple synth lines and manic guitars swirl heavily throughout, conjuring the experimental spirit of legends Suicide, while Carson’s infectious vocal croon serves as a melodious anchor through a multitude of unpredictable twists and turns.

Listen to Death Indexand see them on the road this spring: 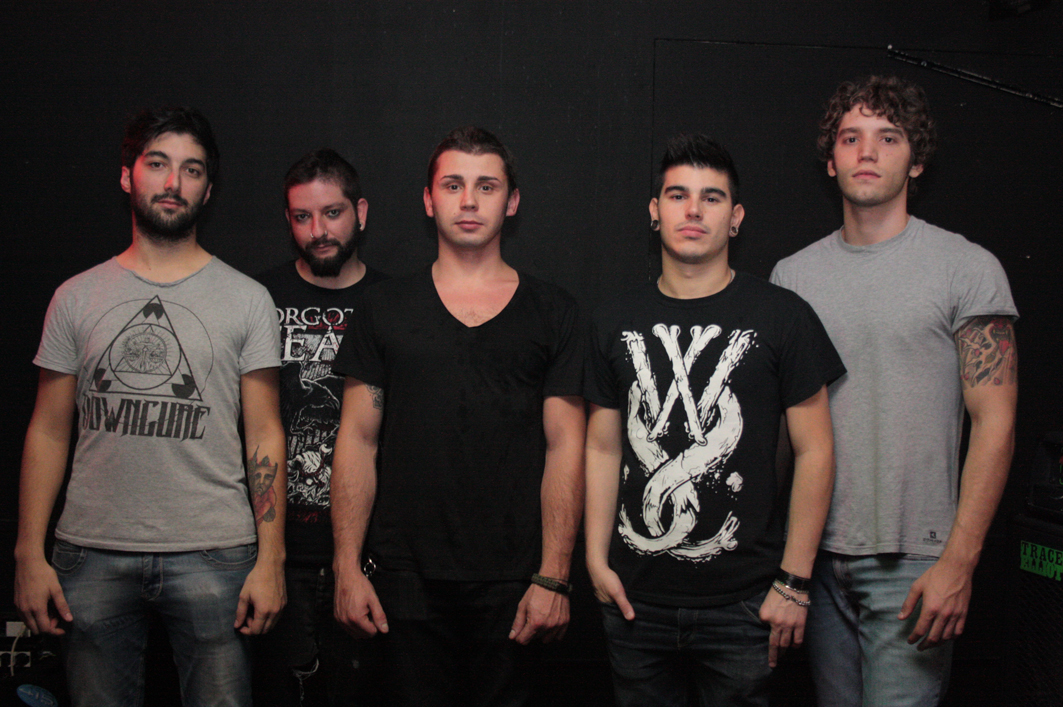 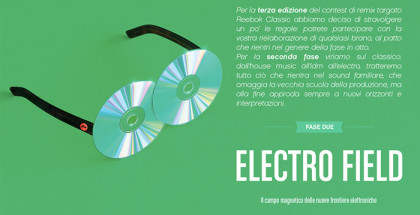 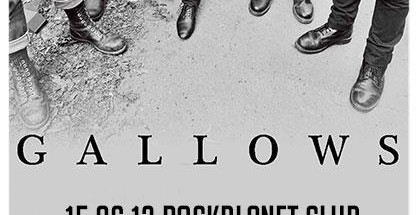 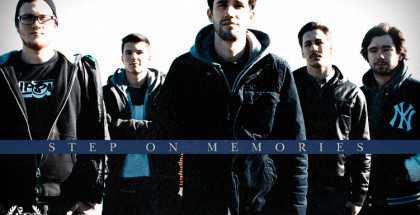