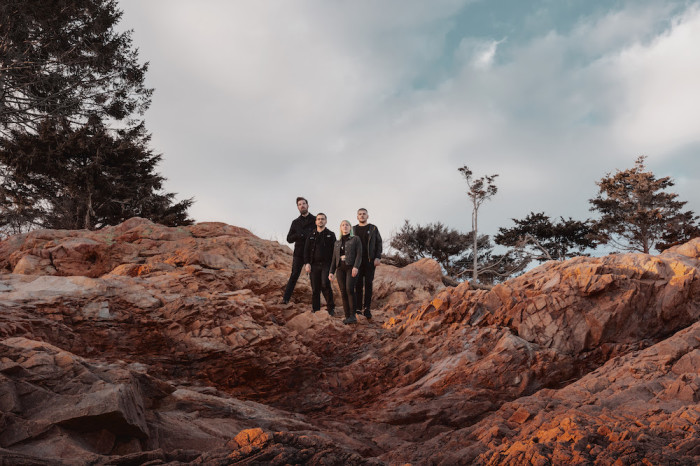 Listen to their new single ‘Hold the Dark’ now. See HarborLights on the road in April, May and June.

New England natives HarborLights have announced a new partnership with North Shore neighbors Deathwish Inc. The band will release their debut full-length for the label later this summer. Their new single ‘Hold the Dark’ is streaming now:

HarborLights formed about 8 years ago in and around Boston, MA. The band has released a handful of EP’s and toured the eastern seaboard frequently, in addition to the midwest and southern parts of North America. HarborLights’ live performances are not to be missed; the band creates a space that is personable and palpable, and their collaborative songwriting comes from many different individual influences that possess the same goal: connecting with others and bringing people together. At one of their local shows, with now labelmates Birds In Row, HarborLights’ explosive performance garnered attention from the Deathwish staffers in attendance. A friendship was forged, and now the band’s Deathwish debut album is on the docket for Summer 2019.

More information will surface soon for HarborLights, as well as new album and release details. Stay tuned and see HarborLights on the road in April, May and June. 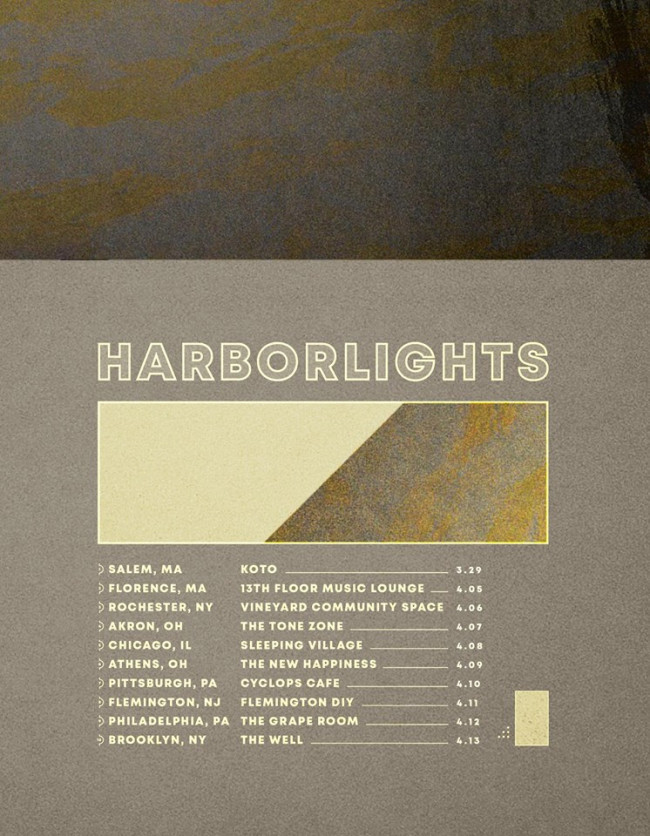 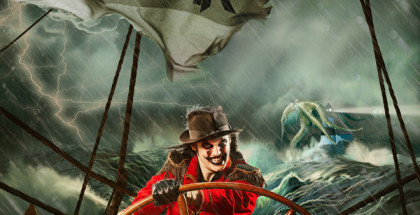 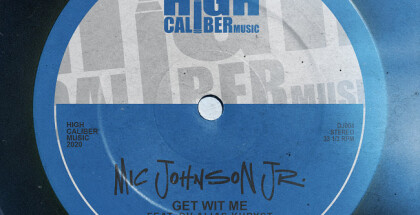 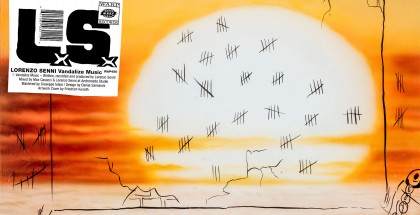