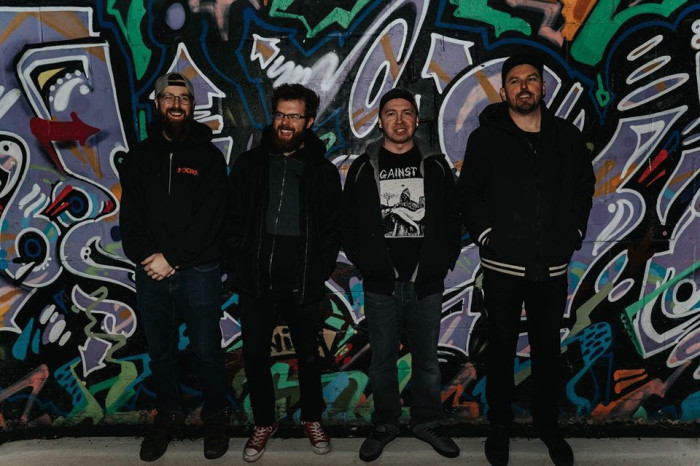 The single featuring Josh Riley (Family Meeting) on guest vocals, was produced by Davey Knight and recorded, edited, mixed by Zach Gerber and mastered by John Harcus. The band led upfront by Davey Knight (Family Meeting) on vocals with current members of The Wet Bandits and Hotel Murder, is gearing up to unleash its debut EP ‘Dig It Yourself’ on Thousand Islands Records later this year.

The names Debt Cemetary and ‘Dig It Yourself’ conjure powerful imagery, channeling the struggles needed to create music that needs creating, and the price that needs to be paid to create it. While the headstones of previous pursuits remain in the graveyards of bands-past, these bands lead us to Debt Cemetary, and one listen to ‘Dig It Yourself’, out now on Thousand Islands Records, will show that this band will refuse to be buried. 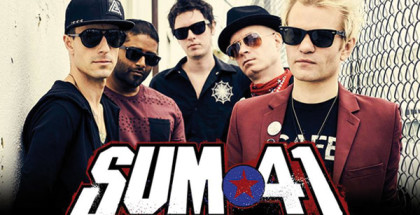 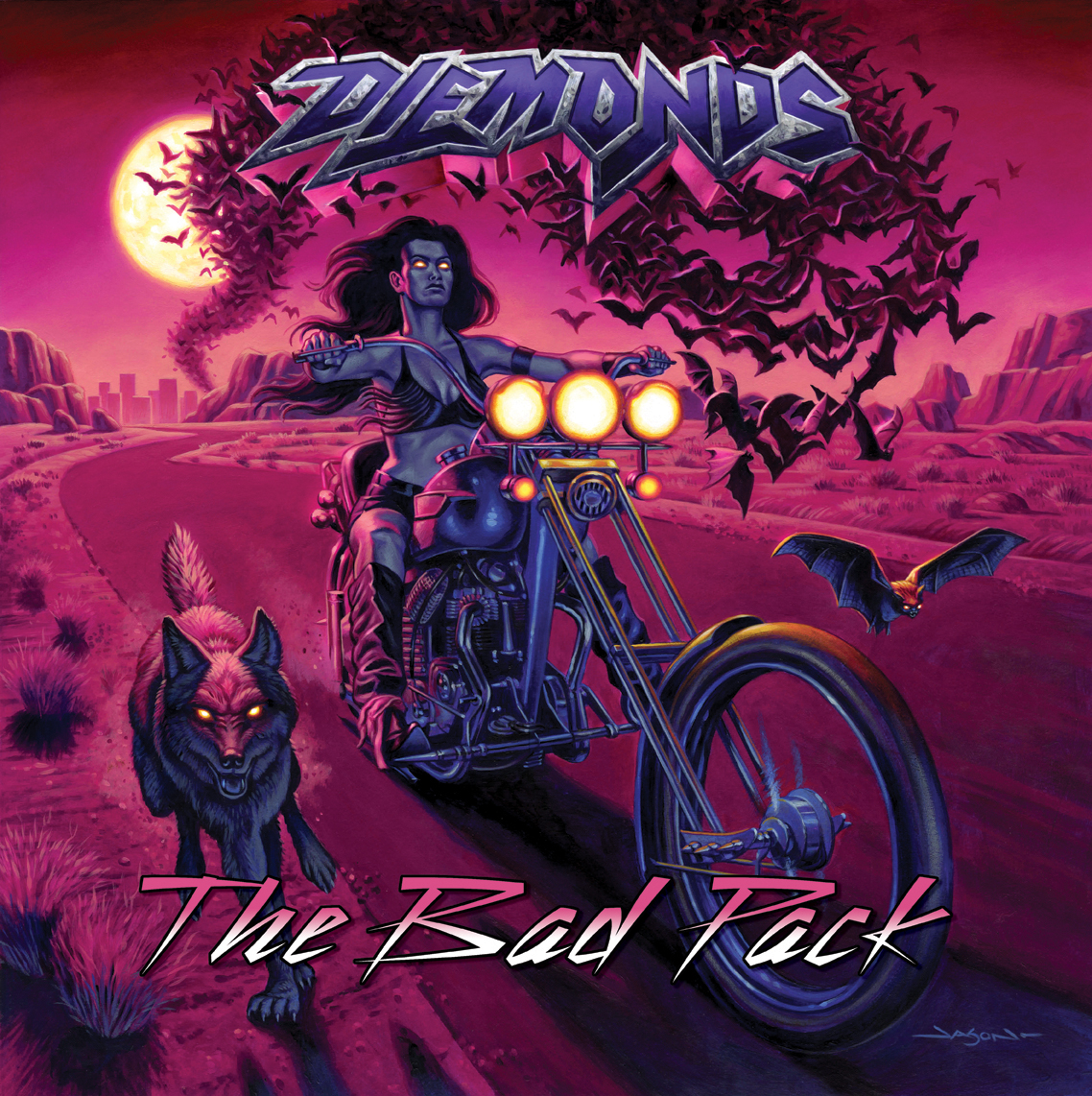 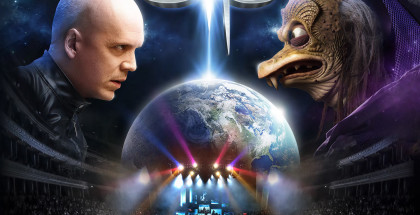