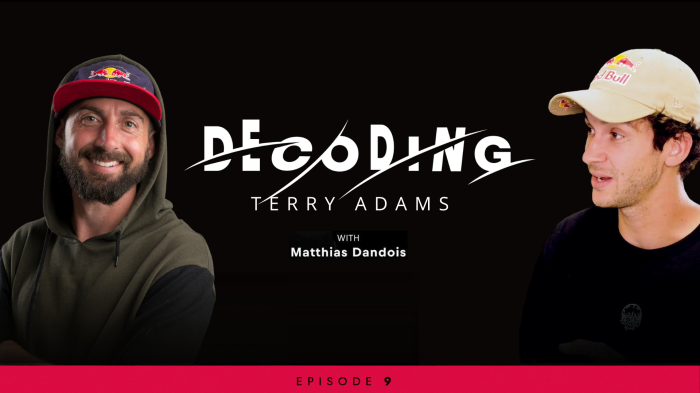 “He came from nothing to become a legend”- Decoding Athletes Episode 9 with BMX flatlander Terry Adams.

Coming from a small town in Louisiana, where dirt tracks trumped paved roads and the only inspiration to BMX was a dude doing tricks at the local gas station, the likelihood of Terry Adams becoming a flatland legend was second to none. But he made it. Find out how a whole lot of grind got Terry to the top in the latest episode of Decoding Athletes with Matthias Dandois…

Listen to the full interview, here.

Some of Terry´s most interesting statements include:
“Visualisation is super powerful. Pretty much everything that I have built today comes from that”
“When I have a goal I write down the goal and underneath it write an action plan”
“In my mind I felt like I needed to be possessed to get really good”
“Everyone has a choice. They can either try to better themselves or stay at home and do the opposite”
“I am going just as hard today as I was 20 years ago. I never want it to end. I am having so much fun”
“I want him to see me win. I want him to see me loose. And I want him to see me work for it”
“You do what you want to do and that is what makes it freestyle”

Decoding Athletes with Matthias Dandois is a podcast series hosted by professional BMX rider and eight times Flatland World Champion Matthias Dandois. Matthias who is a Frenchman living in New York has spent his lifetime traveling the world. Along the way, he’s met a host of amazing people, rocked BMX flatland with his unique style and picked up a few trophies for good measure too. Now, as the host of Decoding Athletes, he finds himself on the other end of the mic, interviewing the crème de la crème of action sports to discover what it needs to be a standout athlete in today’s challenging competitive landscape. Decoding Athletes with Matthias Dandois is produced by ASI Media Events and Maniac Studios for Red Bull Media House. 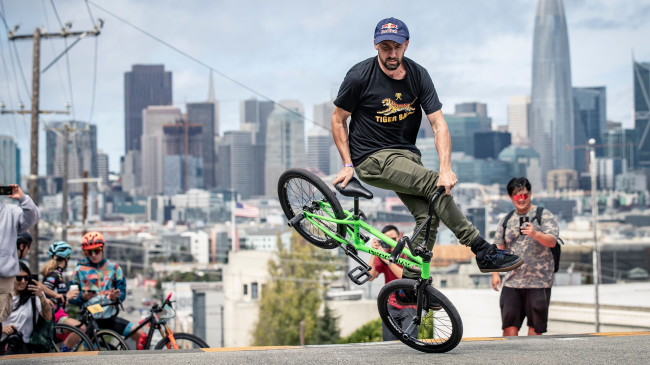 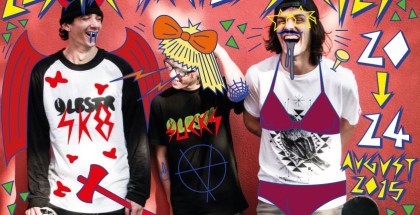 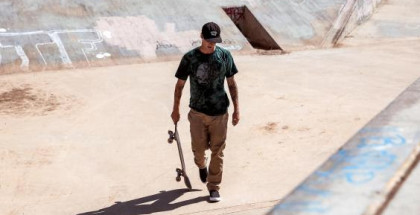 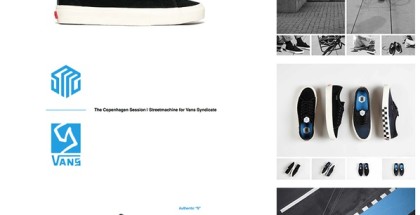