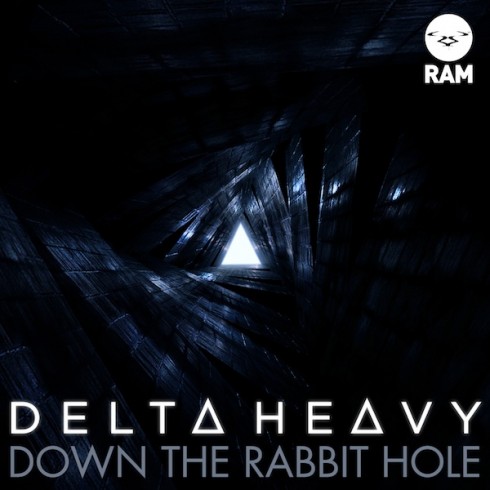 Delta Heavy have just dropped the official video for ‘Get By’, the lead track from their forthcoming EP for Ram Records ‘Down The Rabbit Hole’, which is out on 28th May. The video features brilliant stop-motion animation by Ian Robertson as well as some guest appearances from a number of classic games

You can watch it below: 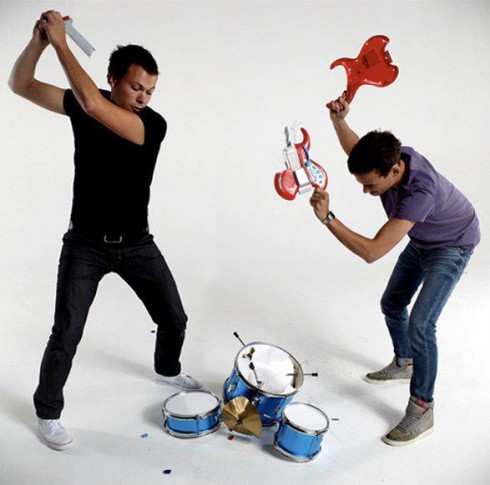 True to their self prophetic genre-less guise of anything and everything between 110-174 bpm, the last 6 months have seen Delta Heavy filling in the gap between their last Ram release and new EP ‘Down The Rabbit Hole’ with the completion of extensive tours of Australia, USA, Canada & Europe as well as churning out an array of multi genre remixes for Emalkay, Adam F, The Fixers and a speaker destroying remix of Maverick Sabre’s ‘Used To Have It All’. The latter has been hailed with continuous support from nearly every DJ at Radio 1 and has been championed by Annie Mac on her pivotal Friday night show for 5 weeks and counting, while their recent remix of Rita Ora’s ‘R.I.P’ has dominated airwaves and dance floors globally. By most producers schedules, this would seem enough for the first few months of the year, but arguably their most significant move to date came in the form of their rework of Nero’s ‘Must Be The Feeling.’ An infectious 110bpm anthem that was given away by Nero and Delta Heavy for free, it so far has had over 130,000 downloads, over 2 million views on UKFMusic alone and has undoubtedly confirmed Delta Heavy’s place at the top table of bass music. Following on from their last release was no easy task. ‘Overkill / Hold Me’ held simultaneous number 1 spots on Trackitdown drum and bass and dubstep charts with ‘Hold Me’ named by Skream and Benga as one of their ‘Drops of 2011′. The official video for ‘Hold Me’ has racked up 2.5 million views and to date Delta Heavy are the only artists apart from Knife Party to have had releases on all UKF YouTube channels. With their most ambitious project to date Delta Heavy invite you to follow them ‘Down The Rabbit Hole’ into a place where a myriad of styles, genres and influences are merged into one another and combine effortlessly to create 6 hard-hitting original tracks. The lead track of the EP ‘Get By’ throws the listener back to the turn of the century when UK garage ruled the charts. Pitched up saccharine vocals and bouncy 2 step beats are juxtaposed with a thumping dubstep switch that catapults the dance floor straight back in 2012. Their own 174 bpm remix sees more 90s nostalgia twisted into their trademark pounding drum and bass as the vocal sits on twinkling rave pianos and a reese bassline that builds to a thundering drop. ‘End of Days’ sees Delta Heavy in more familiar territory. A staple of Andy C sets in recent months, a tense and apocalyptic intro rises through grinding alarm stabs and an urgent guitar riff towards an unrelenting wall of searing synths and bass. In a similar vein ‘Turbine’ retains the dystopian, mechanical mood whilst combining more traditional jungle ingredients, rugged breakbeats and a ripping hoover lead. ‘Make It Rain’ keeps the tempo at 174 bpm but flips the genre on its head with a funky, swaggering take on the half time style. ‘Demons’ picks up from where ‘Hold Me’ left off, balancing light and shade expertly as a tropical intro of steel drums and imploring vocals cascade into an explosive conclusion. 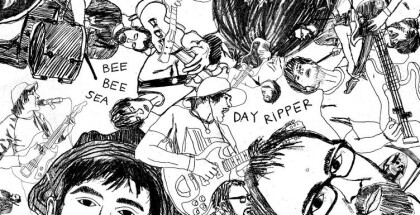 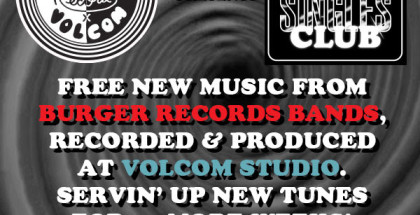 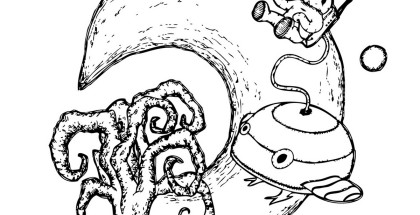