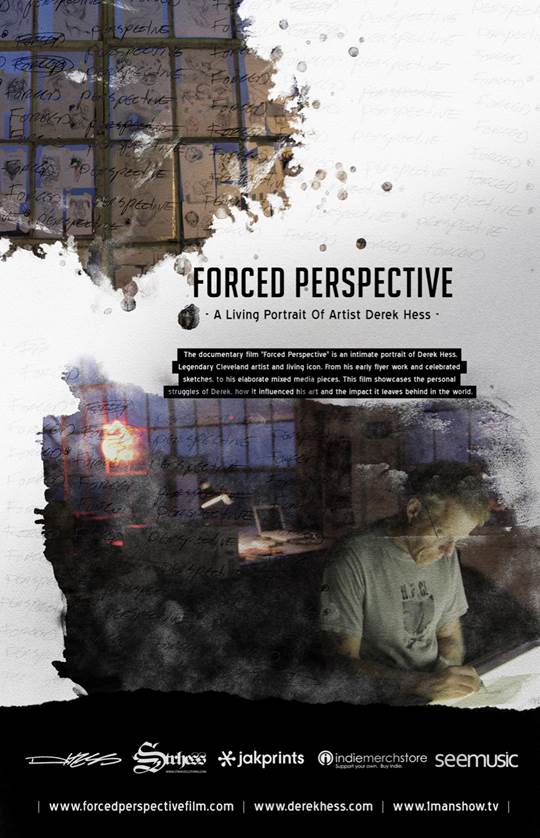 The film illuminates Derek‘s struggle with alcoholism, bipolar disorder, depression and watches him triumph over his personal demons while showing how these experiences help shape his artwork. From Derek‘s early flyer work and celebrated sketches to his elaborate mixed media pieces, this film showcases the evolution of Derek‘s art and the emotional ripples it leaves behind in the world. ‘Forced Perspective’ is now in post-production and is expected to be released in 2015. Take a first look at ‘Forced Perspective’: 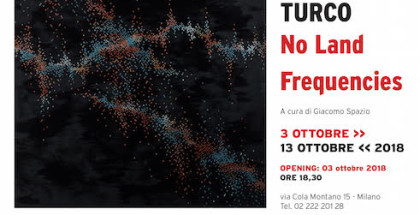 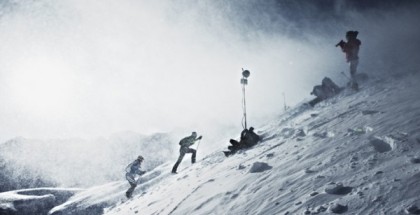 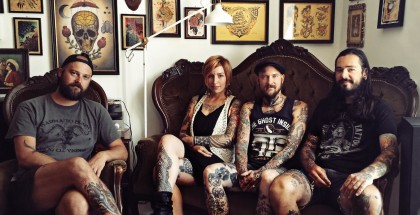