Desillusion Magazine present: ‘This Is Eric Koston’ // The Movie

The latest Desillusion Magazine Production ‘This is Eric Koston’, a video portrait that pays tribute to the Legendary street skateboarder, Eric Koston.

As one traces the evolution of modern street skating from its earliest foundation to the unbelievable heights to which it has risen, Eric Koston has served as a constant innovator each step of the way. Since turning pro in 1992, Eric Koston has remained unfadeable in a cut-throat contest capacity as well as on the raw street level that prides itself in taking no shorts, all while never seeming to take any of it all that seriously. The wheels are always in motion, even when off his board, as Koston has helped advance innovation in skateboarding through his dedicated approach to footwear design (his creativity has yielded several classic skate shoes already) and by co-founding The Berrics with long-time pal and former roommate, Steve Berra. After the great success of “This is” a serie of short movie portraying Icon of counter culture like Trevor “Trouble” Andrew , Andrew Reynolds, Ozzie Wright , Dylan Rieder , Peter Line, Alex Knost; Desillusion Magazine is proud to present THIS IS ERIC KOSTON, a dedication to one of their most influential inspirations in the board culture scene. The video comes with a full report on Eric Koston on the latest issue of Desillusion magazine. 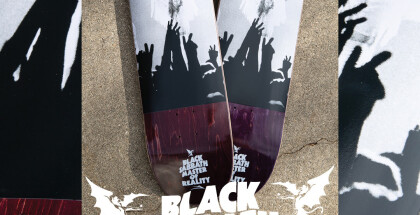 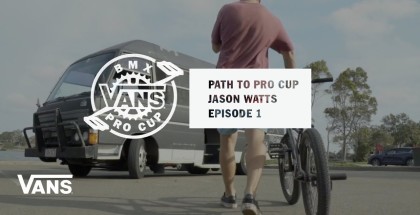 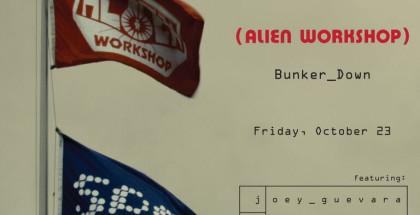