Hailing from Italy, the land of Destrage and Fleshgod Apocalypse, Despite Exile is a five-piece metal outfit born in 2010.

Over the years the band released 2 EPs and 2 LPs, the most recent one released through the glorious German label Lifeforce Records. 2019 started with a Japanese tour supporting Bleed From Within, and the welcoming of Francesco Filigoi – already known for his band Abiogenesis – as a new guitar player. Meanwhile, Despite Exile has been working non-stop on some new material and a brand new track called ‘Torch’ has landed on Spotify and Youtube on July, 15th. ‘Torch’ marks the start of a new chapter for the band, and is a sonic evolution of their record ‘Relics’. All of the epic melodies, fast-paced drums and crushing riffs are still there, same for the huge vocals which have always been a fundamental element in the band’s sound. However, Despite Exile stepped up their game on this track by adding a stronger atmospheric orchestral/synth vibe as well as introducing clean vocals for the first time to fill the powerful chorus, which will surely be stuck in your heads for days.

FFO: Fit For An Autopsy, Shadow Of Intent, Bleed From Within
Genre: Melodic Deathcore – Post Deathcore 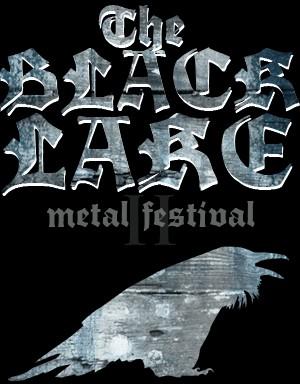 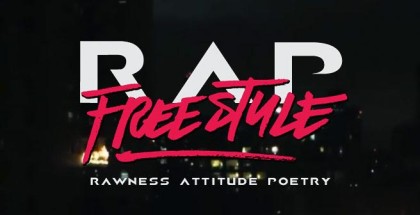 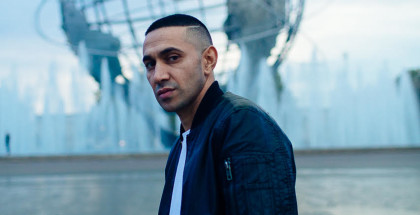 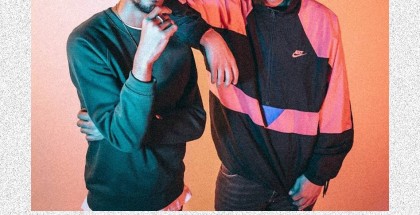