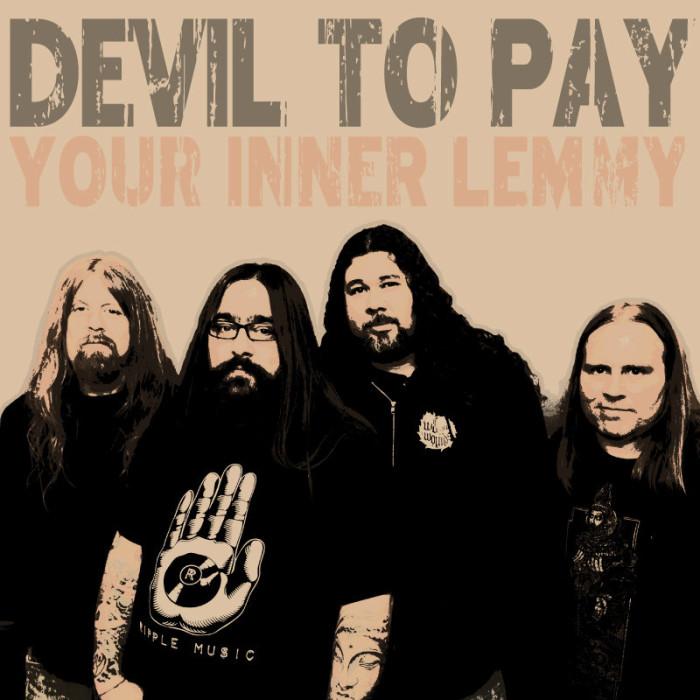 Known for his fierce independence and true originality, his spirit has influenced several generations of musicians and music lovers. Devil To Pay is one such band that owes a tremendous amount to Lemmy‘s enduring legacy. Originally inspired by the great man, the Indianapolis quartet have chosen to honour his memory with the free download of new song, ‘Your Inner Lemmy’, taken their forthcoming album ‘A Bend Through Time And Space’, due for release later this summer on Ripple Music. As Steve Janiak, singer and guitarist of Devil To Pay explains, “We initially came up with the riffs in 2013 and they obviously sounded very Motörhead-ish. I named the track ‘Your Inner Lemmy’ because it felt like we were channelling the rock god. Months later we fleshed out the arrangement and wrote the lyrics; it’s a textbook lesson on everything Lemmy was about to us personally. We initially didn’t intend to put it on the record, but the more we played it, the more it spoke to us and after we recorded it, we really hoped that somehow he would end up hearing the song. His unfortunate passing shocked and saddened us all.” Through ten years of soul searching and survival – crawling out from the dank underbelly of the Indianapolis heavy music scene – Devil To Pay established themselves in the underground rock community after signing to Ripple Music to release their album ‘Fate Is Your Muse’. Released worldwide in early Spring 2013, the album was a heavy, lyrical journey through the metaphysical realms of consciousness. A subject that the quartet will be revisiting again very soon with their latest collection of paranormal/mind-bending heaviness on ‘A Bend Through Time And Space’. In the meantime, their heartfelt tribute to the spirit of the man who never bowed down to anyone, can be shared and downloaded for free at https://ripplemusic.bandcamp.com/track/your-inner-lemmy

Ripple Music is a California based independent record label founded in 2010 by Todd Severin and John Rancik. The company encompasses a record label, a music publishing business, marketing, promotion and sales team, and a Distribution for heavy independent bands (Heavy Ripples Distro). 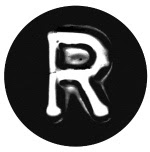 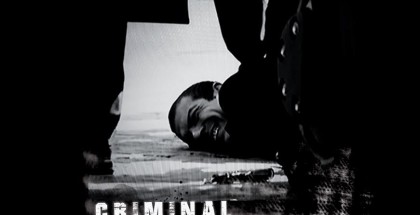 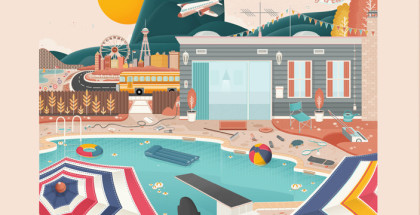