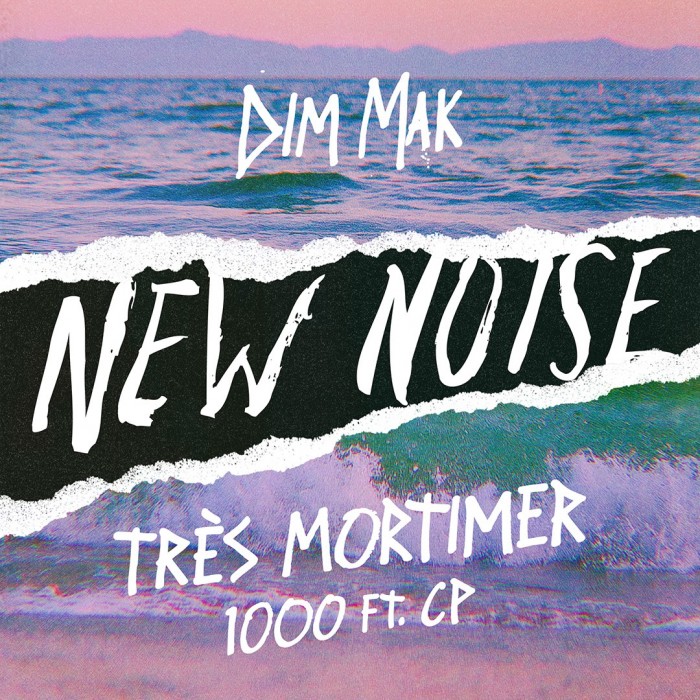 “This track will make you feel like a certified boss navigating a freshly minted AMG Benz through the Metaverse.” – Très Mortimer

About Très Mortimer:
Très Mortimer is an up-and-coming Chicago DJ/Producer. Having signed with Diplo’s Mad Decent label in late 2018, he has been pushing boundaries ever since. His hit single ‘BAMBU’ gained worldwide attention and was played by Top DJs around the world and at festivals including Burning Man. Très Mortimer has opened up for touring artists such as The Chainsmokers, Nitti Gritti, JAUZ, CID, Westend, and Bryce Vine.

About New Noise:
New Noise is Dim Mak’s new music discovery imprint that focuses on cutting-edge sounds from burgeoning artists across the genre spectrum. New Noise originally got its start as a compilation series highlighting fresh faces handpicked by Steve Aoki and the Dim Mak crew. Since then, the platform has evolved into a bi-weekly, free-download model based on singles. New Noise’s current incarnation is also copyright-free, which allows the budding community of Twitch gamers and amateur YouTube creators to use New Noise music in their videos and live streams without the need to purchase or pay fees, all in exchange for linking back to the artists and their music. 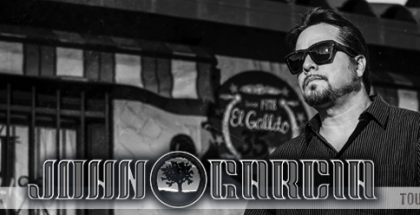 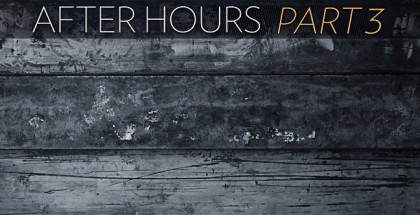 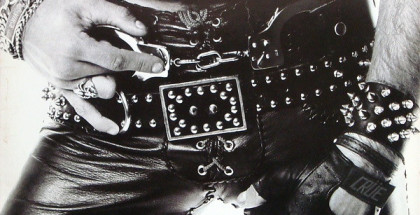