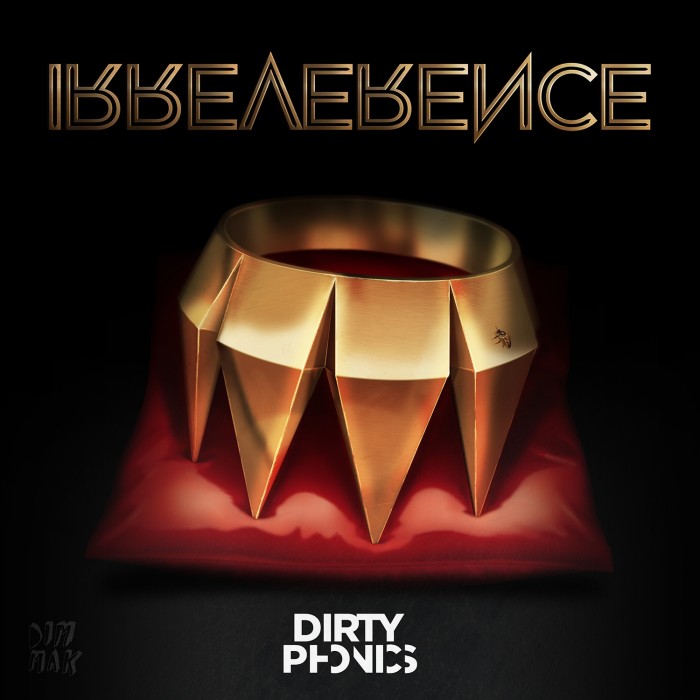 On ‘IRREVERENCE’, the debut full-length album from DIRTYPHONICS on Dim Mak Records, the French electronic dance music quartet pens a new playbook for the genre. Merging heavy bass music, drum n’ bass, dubstep and electro with grimy club energy, supported by collaborations from the likes of Steve Aoki, Modestep, Liela Moss (vocalist of The Duke Spirit) and Foreign Beggars, the group—Charly, Thomas, Pho and Pitchin—can’t be pinned down.

Fans have already gotten a taste of what’s to come on ‘IRREVERENCE’. ‘DIRTY’ the first single from the album released this past October, is a sexy, slithering dance epic that’s bound to get any crowd anywhere moving. Before the album dropped, DIRTYPHONICS unleashed their next single ‘Walk In The Fire’ as part of a three-song EP package including remixes by Schoolboy and Culprate. Following the release of ‘IRREVERENCE’, DIRTYPHONICS have embarked on their North American “Irreverence Tour.” Launching March 27 in Vancouver, the 30+ date tour is taking them through many major markets as well as anticipated performances at this year’s Coachella where they will perform both weekends Sunday, April 14 and Sunday, April 21. Their live show is a full-on sensory experience more akin to seeing your favorite band than a typical EDM act. They bring a level of energy that’s rare in modern music. A limited amount of tickets for all upcoming US dates are immediately available for purchase direct from DIRTYPHONICS at: http://dirtyphonics.frontgatetickets.com

DIRTYPHONICS are just as quick to name-check Metallica and Korn as influences as they are to mention Daft Punk and Pendulum, and their beginnings were undeniably rock‘n’roll with each member playing in hardcore metal bands before diving into electronic music. The Parisian collective fully formed in 2008 and unleashed their debut single “French Fuck” which topped the Beatport chart reaching #1, instantly infiltrating the scene. Follow-up tracks ‘Quarks’ and ‘Vandals’ solidified the provocative outfit as a consistent, game-changing entity with hyper-charged, unpredictable tempo shifts and the veritable genesis of “drumstep.” From day one, heads turned rapidly, and they were tapped for high-profile remixes such as ‘WARP’ from The Bloody Beetroots and Skrillex’s ‘Scary Monsters and Nice Sprites’ as well as Marilyn Manson, Benny Benassi, Excision, Datsik, Does It Offend You, Yeah?, The Crystal Method and Nero. In 2009, they snagged the “Best Newcomer Producer” honor at the Drum & Bass Arena Awards and since then have become an international powerhouse playing the hottest festivals and clubs in every corner of the world, standing out at Electric Daisy Carnival, Glastonbury, SXSW, Sziget and Pukkelpop, just to name a few. 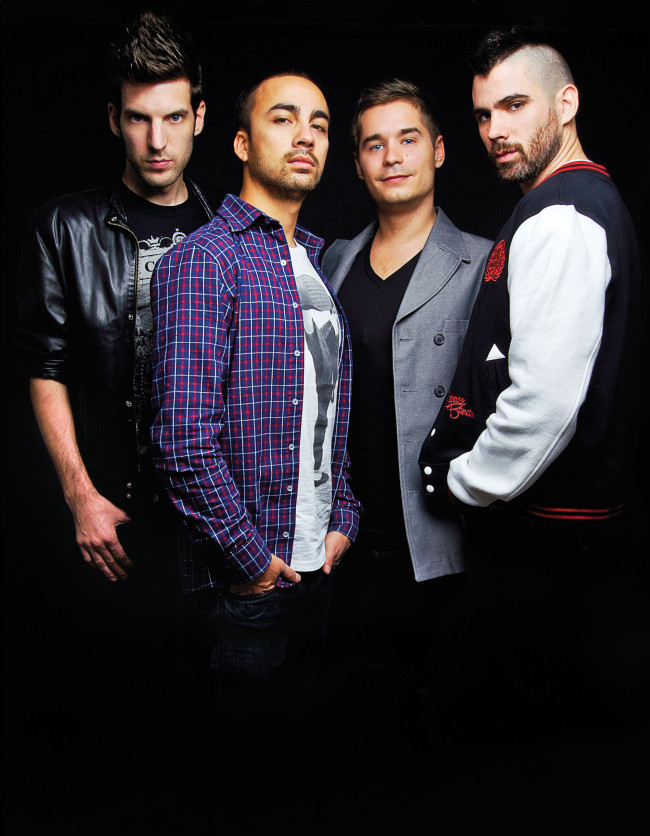 Track listing for DIRTYPHONICS’ ‘IRREVERENCE’ is: 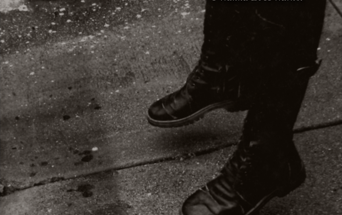 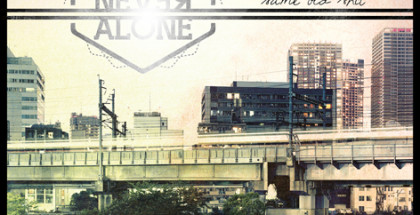 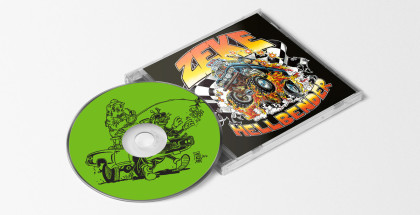