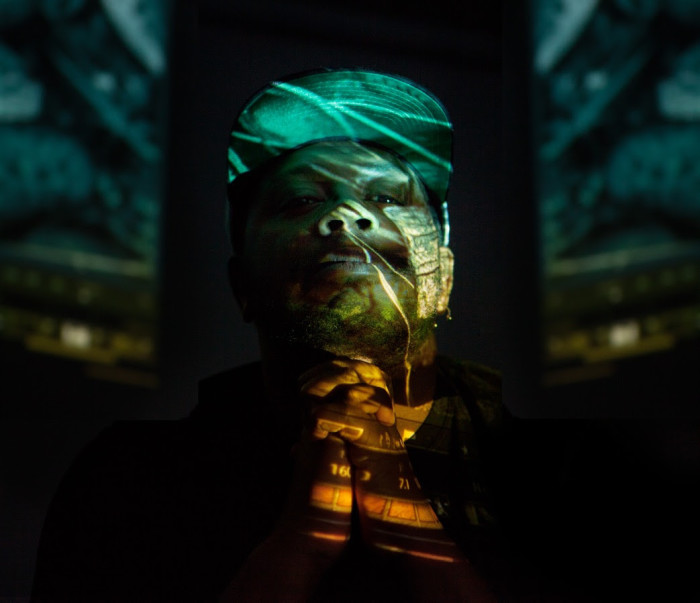 No stranger to success and an icon in his South American homeland, DJ Marky is an internationally renowned DJ and producer and label boss of his own Innerground Records imprint. Igniting dancefloors with with the same passion for music he first started producing with two decades ago, DJ Marky’s compilations, mixes and remixes number over 100 – including edits for Everything But The Girl, Claude Van Stroke, Fatboy Slim and Deadmau5 – and it’s high time he got to work creating an artist album. The album’s lead single, ‘Silly’, sees a hazy, whimsical vocal layered over Marky’s signature acoustics and relaxed brazilian groove – a playful introduction with a hint of his jungle roots. ‘Feeling Fine’ ft. Singing Fats & A Sides continues the more ambient theme – albeit offset by up-tempo programming – as the vocal introduces elements of funk, whilst ‘Getaway’ feat. Adrienne Richards & Random Movement looks to a harder beat aesthetic amidst a flurry of looped piano chords and warped bass. ‘Medusa’, another stand out track on the LP, opens with a frenetic burst of drums and synths as DJ Marky showcases just how far his production remit stretches – an important facet of his work that lies at the core of Marky’s continued longevity and success.

Smooth and progressive, ‘My Heroes’ thus explores the full spectrum of drum & bass – from full-tilt club fair to laid-back grooves – as well as other musical flavours including house. The debut album is a testament to both the innovative producer – and endearing personality – that DJ Marky remains. 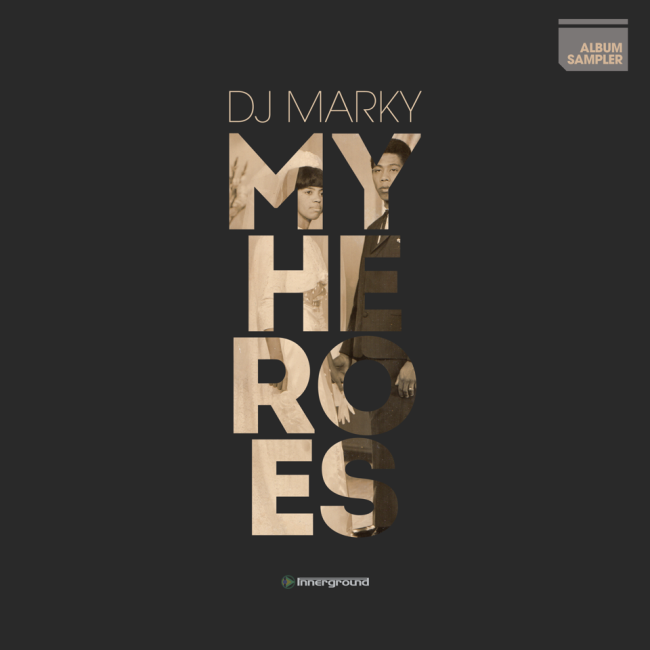 For more information on DJ Marky, see below:
https://soundcloud.com/dj-marky 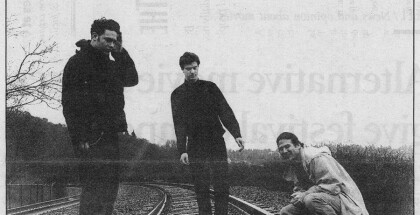 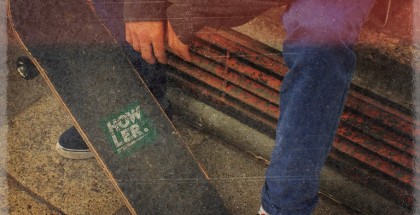 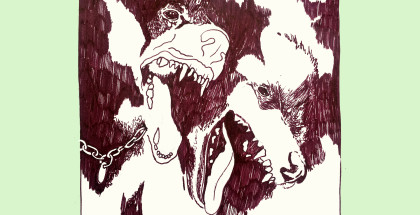 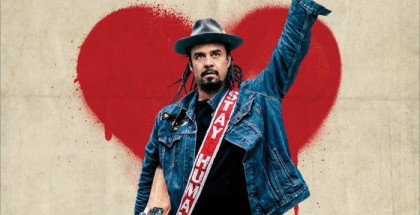