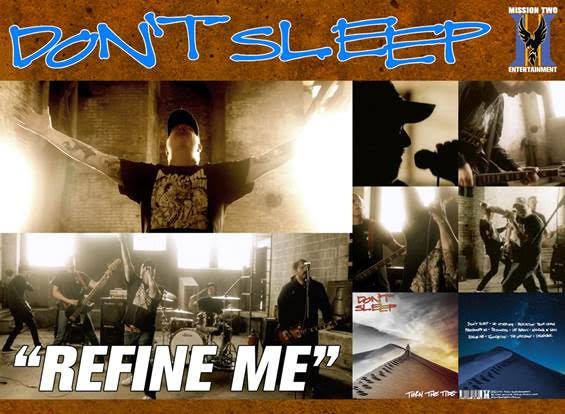 As soon as the state of Pennsylvania gave the green light to reopen during the Covid-19 pandemic, Don’t Sleep immediately took advantage to record the video ‘Refine Me’ an anthem about how to come out stronger on the other side. Vocalist Dave Smalley insists that, “We need to take inspiration from those that try to bring us down. Either through work, or family, or sadly in music – we get hurt in life, we all feel pain. People will betray you and as the old saying goes, “what doesn’t kill us makes us stronger” echoes that truth, and ‘Refine Me’ acts as a reminder to remember that. It is important to be forged and refined by the flames of adversity. Let your enemies make you stronger.”

The Washington DC/Harrisburg, PA-based band will release ‘Turn The Tide’, their first album for Mission Two Entertainment on September 4th, 2020. The result is a 12 track collection that refined Don’t Sleep as more than a throw-back band. Smalley adds, “This was the longest period of time to make an album, but Tony Brummel (Mission Two Entertainment owner) loved the first batch of songs and said, “OK, go back in the studio and write some additional songs, be free, let it flow.” This was the first time a record company has ever said that to me. It was a catharsis and a challenge. And it really did flow. Because of that came ‘The Wreckage’, ‘True North’ and ‘December’. All of those songs, mixed in with the melodic fury we felt, make this a really powerful, distinctive hardcore album. It’s one I hope will have the same kind of impact for people that classic albums had for me when I was coming up. You can hear it. Don’t Sleep is a distinctive band.”

Smalley, known for his time leading punk legends Dag Nasty, ALL, Down By Law and DYS, jammed with friends and bandmates Jim Bedorf (drums), Tom McGrath (lead guitar), Garrett Rothman (bass), and Tony Bavaria (guitar) to create the fiery perfection with ‘Turn The Tide’. Grammy nominated producers Carson Slovak and Grant McFarland (August Burns Red), along with New York hardcore icon Walter Schreifels (Gorilla Biscuits, Youth Of Today, Quicksand), and Matt Holmes contributed to producing the record, and several songs were engineered by Brian McTernan (singer for Battery and Be Well, owner of Salad Days studio, producer of Snapcase, Turnstile, and many others).

‘Turn The Tide’ pre-orders are available now and include hats, hoodies, t-shirts, multi-colored vinyl and much more. 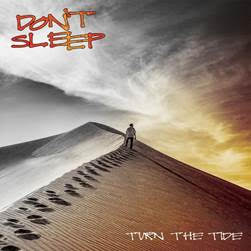 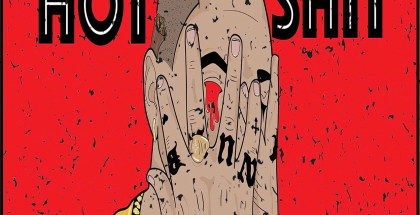 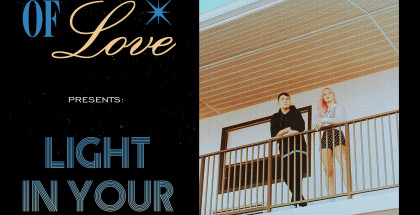 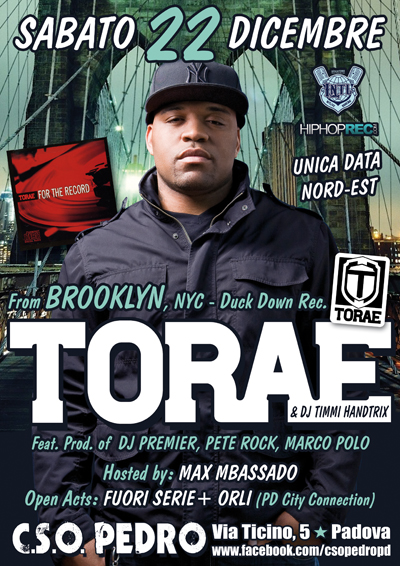