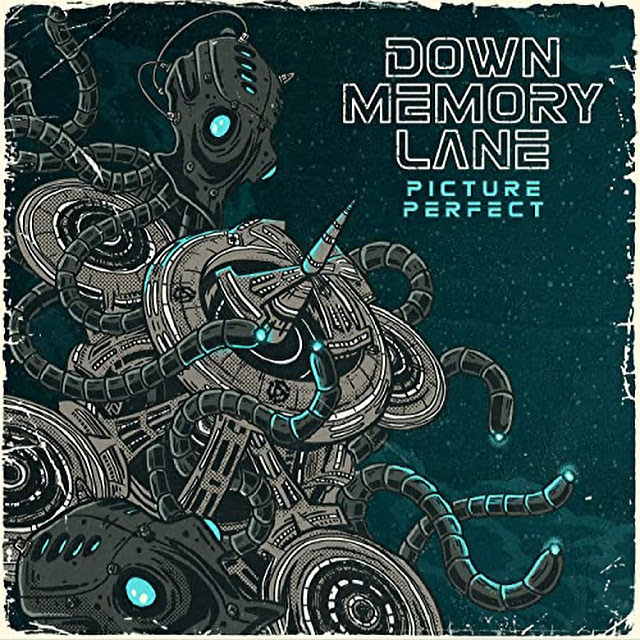 Available via the most popular digital platforms through Thousand Islands Records, this new offering is set to appear on a new EP due out later this year. It was mixed and mastered by Vincent Coté and features artwork by SterioDesign. The band’s most recent studio album, ‘Catch & Release’, came out in 2019.

About Down Memory Lane:
Hailing from the suburbs of Montreal, Down Memory Lane was formed in 2015 with the only desire of playing good ol’ 90′s style punk rock and have a great time. Since, the band has joined Thousand Islands Records and released three EPs sung in two different languages. The quintet has shared the stages with the likes of Ten Foot Pole, Bigwig, Straightline and SUBB. 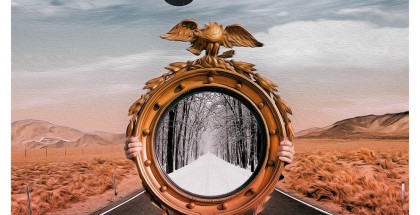 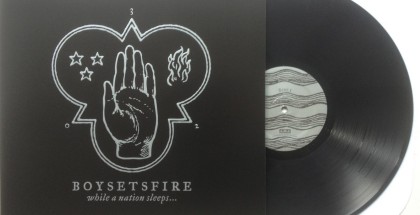 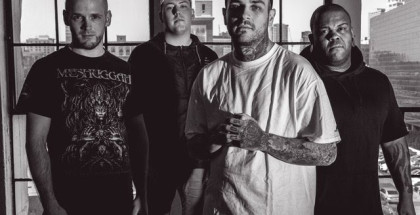 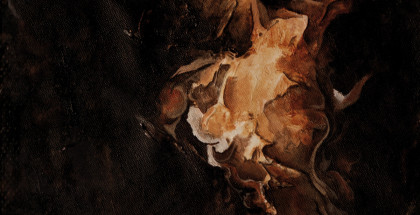