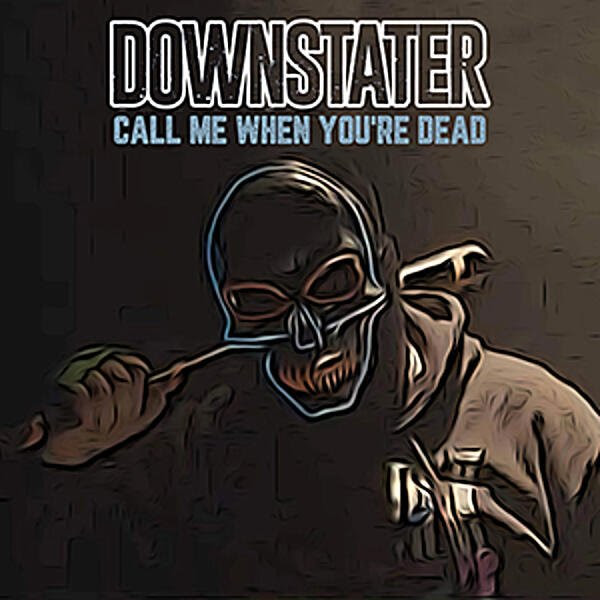 ‘Call Me When You’re Dead’ – Second single off the upcoming record!

Downstater are set to release a new album later this year. They’ve already released one single, ‘Thanks For Nothing’, and they’ve now shared the second, ‘Call Me When You’re Dead’.

Downstater is a punk rock quartet hailing straight from Québec City (Canada). Melding the essence of rock music with punk rawness, this melodic achievement exhibits the trail of a spirited and raging youth with words expressed without compromise. While the songs deal with nostalgia, anger and resentment, the band’s introspective writing reveals a will to give sense to all these aches and wounds in order to live, not to say survive. Bringing back honest music to the forefront, Downstater is an illustrative collection of melancholy-fueled indie rock songs pouring with emotion and integrity.

Road to Bayfest // The Interrupters – ‘Raised By Wolves’ new video 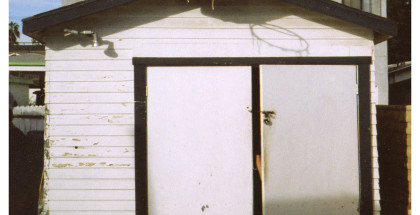 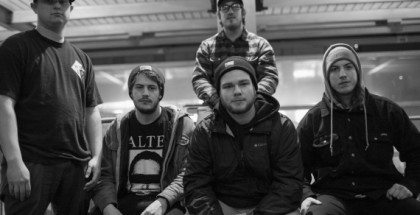 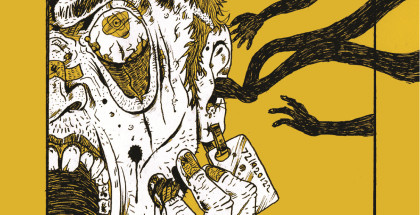 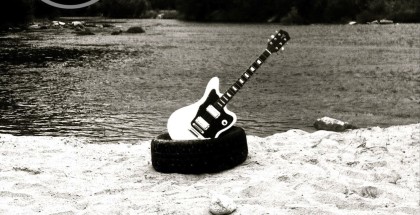