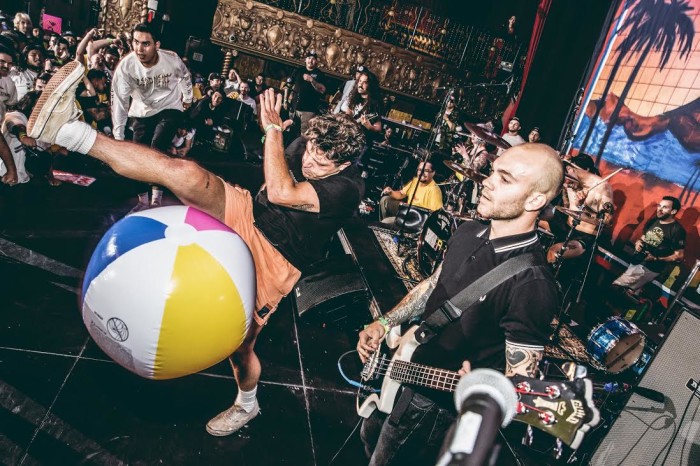 The city of Santa Cruz, CA is known for its boardwalk, hippie university and ‘The Lost Boys’ movie, drawing tourists and students from all over the globe, driving up the cost of living and pushing out long-lived independent businesses.

Within Santa Cruz locals lies a distinct resentment, an attitude that one only gains when being pushed to the margins within their own world. Drain is the musical manifestation of this resentment and frustration. The same feelings that have been expressed over the decades by local legends Bl’ast and later Good Riddance. 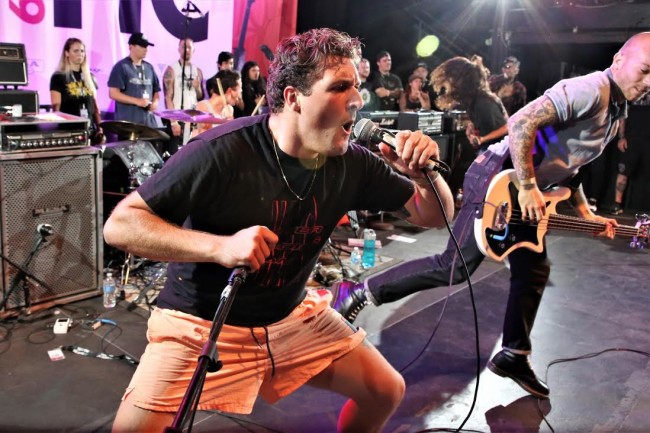 As the new blood of Santa Cruz hardcore punk, Drain have a fiery metal-tinged thrashing hardcore sound that is best experienced in the live setting. Their shows are a sight to behold as over a thousand slammers realized at Sound and Fury 2019, as stagedives and hard mosh met pool party during the full duration of the set. Drain also appeared at This Is Hardcore 2019 and are true road dogs, not only with this project but also with members’ other projects Hands Of God (Flatspot Records) and Gulch (Creator Destructor Records), and have also toured with Judiciary (Closed Casket Activies) and more.

After receiving some demos and then witnessing the madness of Drain’s set at Sound and Fury, Rev decided to join forces with Drain and cannot wait to bring you something so chaotic, loud and real. Expect the LP ‘California Cursed’ to come out via Revelation Records in early 2020. 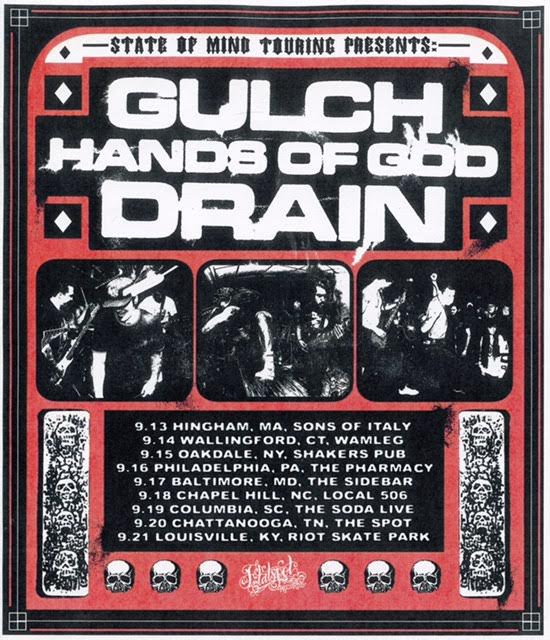 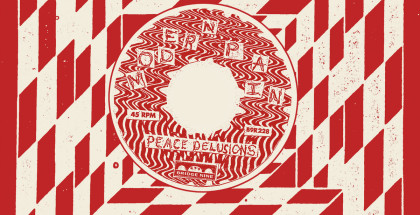 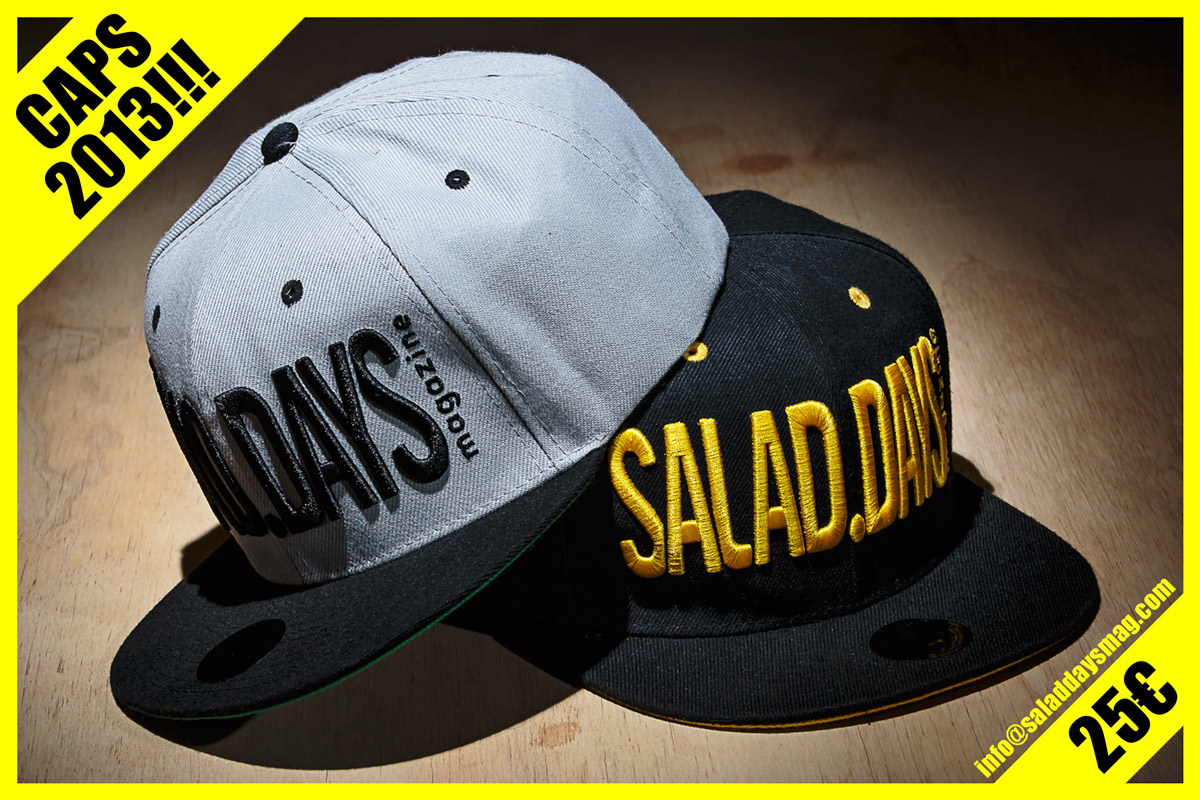