“When Big Brother magazine came on the scene in 1992, it forever changed the idea of what skateboard mags should feature. Head Photo Editor Rick Kosick was behind the lens of much of the photography that littered the pages of that bawdy magazine, including the iconic cover of DVS pro Daewon Song. We were stoked when DVS visionary Jason “Weeman” Acuna suggested that Kosick directs the commercial for his new signature colorway shoe. 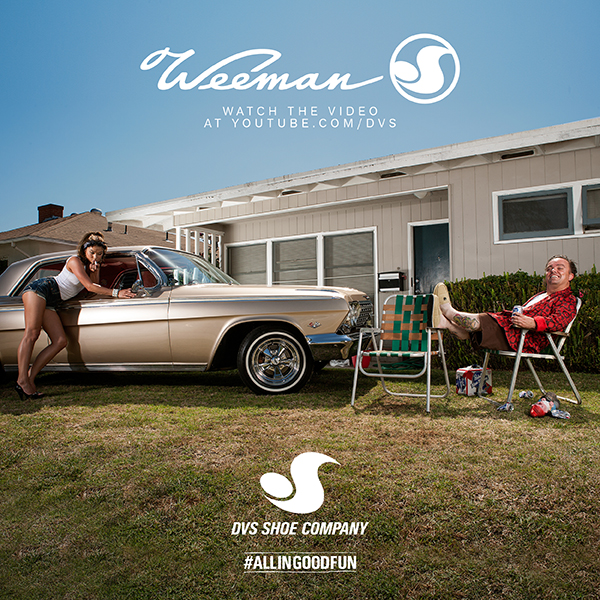 Long before Weeman was known for his antics with the Jackass crew, he was [and still is] a passionate skate rat whose noticeable talent forged his beginnings as a professional skateboarder. If you need a history lesson, look up the Big Brother video ‘Shit’. Weeman has been with DVS for over 10 years, and we’re honored to release his second signature colorway. Inspired by his 1962 Impala, the suede Jarvis is full of details that Weeman personally selected for style and functionality. If you are one of the shops that purchased the Wee Man Jarvis thank you, if not we hope to work with you on our next special project. This short video features special appearances by Daewon Song, Torey Pudwill, Dave England, and Preston Lacy. Special thanks to Rick Kosick, Jason “Weeman” Acuna, Dave England, Preston Lacy, Daewon Song, Torey Pudwill, Kelly D Williams, Paul Shier, Ricky Melnik, and the City of Long Beach.” 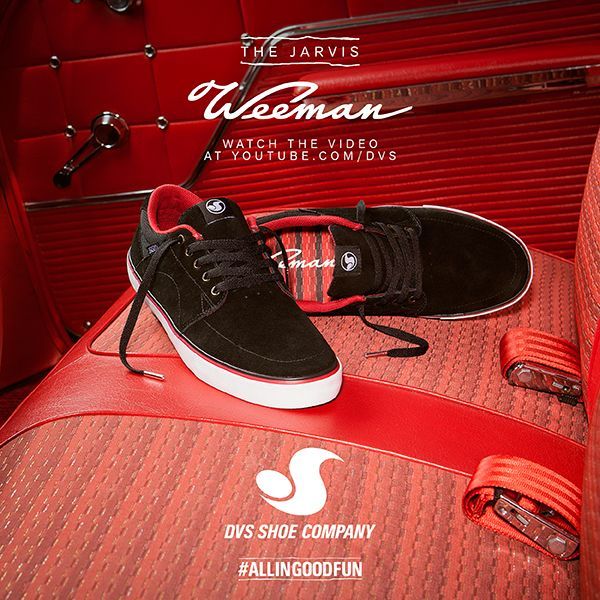 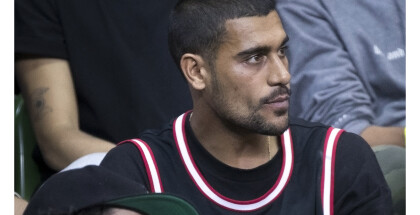 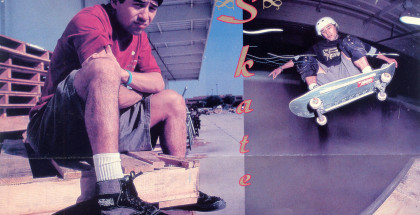 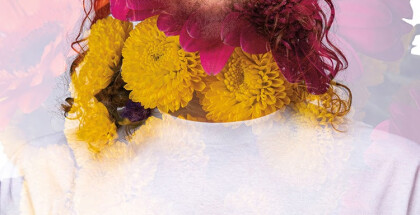 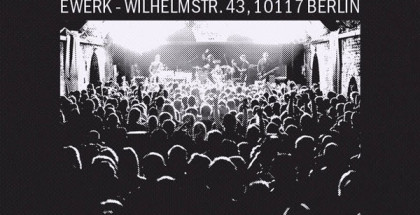