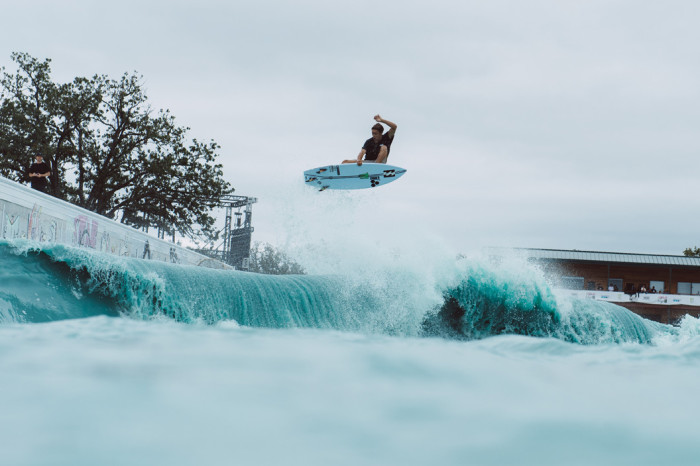 In front of a festival crowd and thousands of viewers connected via live stream, Eithan Osborne took the first place in Big Air at the inaugural Stab High invitational surf competition this weekend, supported by Monster Energy as the official drink sponsor in cooperation with Stab surfing magazine. 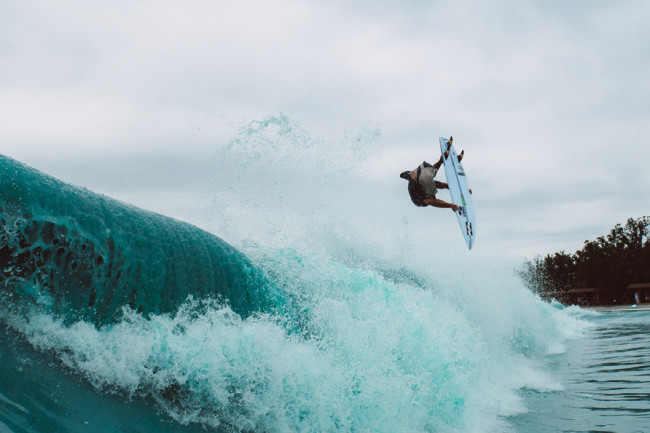 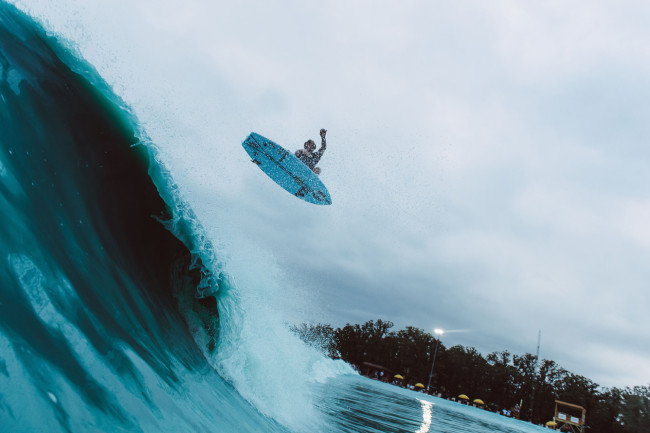 As the first-ever surf contest of its kind, Stab High invited 20 top freestyle surfers to Barefoot Ski Ranch (BSR) in Waco, Texas, to go big on the world’s largest air section in a man-made wave facility. The invited riders were selected based on a combination of their aerial ability and ranking in the Stab magazine reader poll, an annual benchmark of the most culturally relevant surfers. 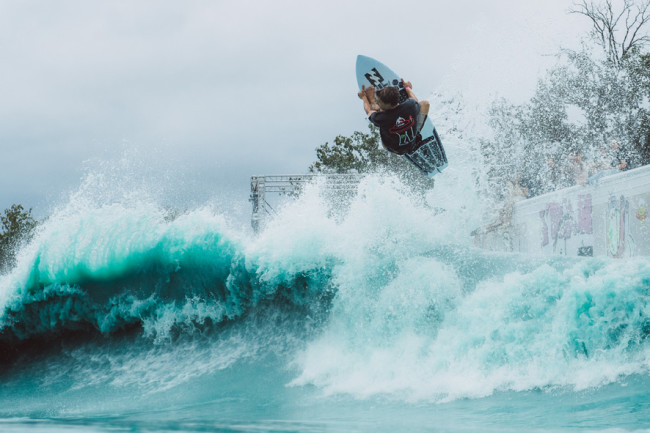 Speaking of culture, today’s surf action at Stab High was complemented by food trucks, cocktail bars, and musical performances by acts including Poolside. The high-energy crowd in Waco experienced a unique spectacle, as riders took on the perfect waves in BSR’s wavepool on 240 feet of wave-generating area. Built by American Wave Machines and designed by professional surfers Jamie O’Brien and Cheyne Magnusson, the artificial wave machine received high marks from riders who put on the biggest air show in surf history. 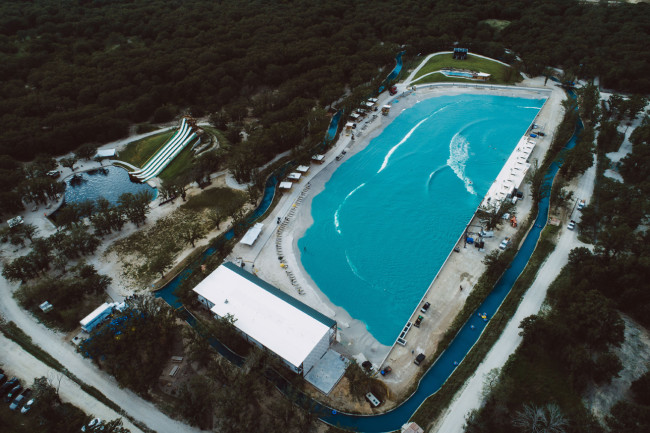 Qualifiers turned up the heat as every rider had only four attempts – two left-turning and two right-turning waves – to post a score. The judges scored aerial moves on a 100-point scale, based on height, speed, style, distance, creativity and clean landing. The overall score was computed by adding together the best attempt on each side, so the recipe for moving ahead was: Stay on your board and land a solid air on both left and right waves. 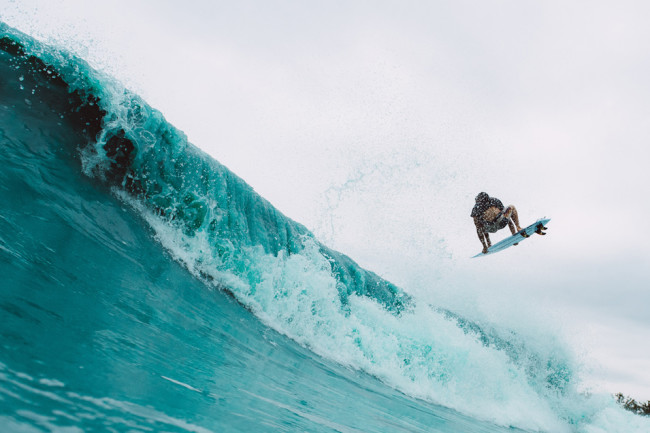 Ultimately, this was easier said than done as many riders, including top contenders, struggled to post consistent scores back-to-back. Monster Energy rider Osborne nailed the airs he wanted and set the bar high with a 125.00-point qualifier score. He held the top spot for the majority of the qualifiers and popped into the final six in third place. Teammate and big air innovator Wilson also made the cut on the strength of a huge 540 Indy air. 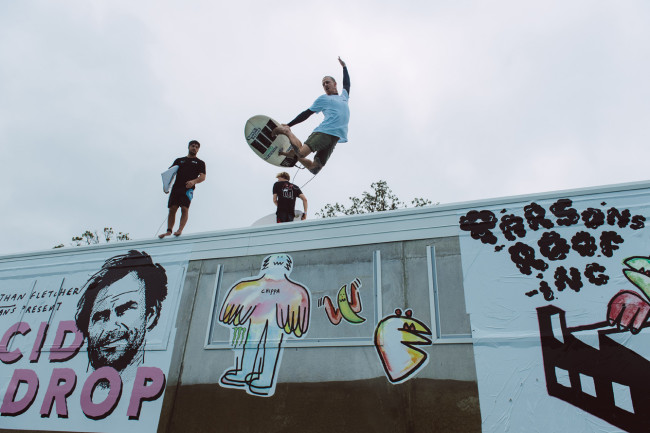 When the action moved into the finals, riders were given four tries on each side – plus a bonus wave of their choosing – to post their best aerials. Facing major heat from Eli Hanneman and Noa Deane, rookie pro Osborne landed a huge double grab cork twist on his right wave attempt for 69.67 points. Meanwhile, Chippa Wilson struck out on all four tries, although coming close to landing a big backside big spin shove-it, and desperately needed a score on the left wave to get back into the game. 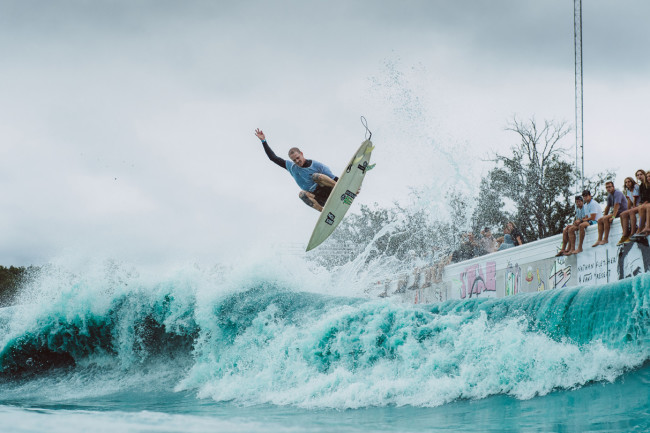 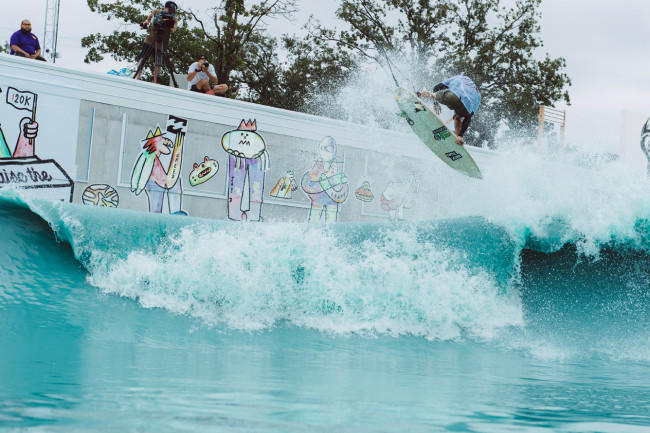 With Osborne unable to post a high left wave score, making it to the podium came down to bonus wave attempts for both riders: Reaching deep into his bag of tricks on a final right wave try, Wilson landed a high-flying backside mute varial for 76.67 points, bringing his overall score to 149.00 points for a solid second place finish in surfing’s first-ever best air competition. 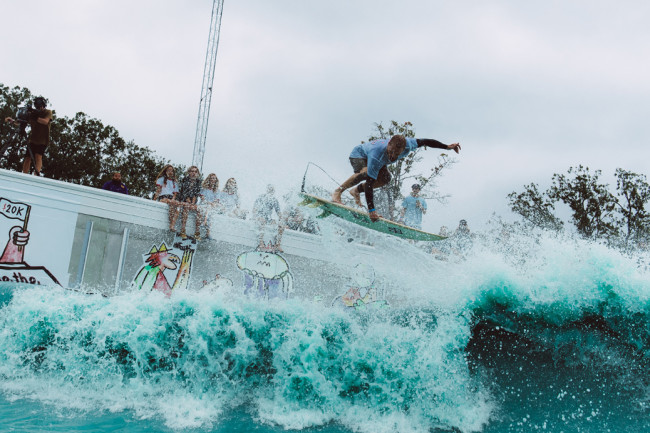 While Osborne had to settle for fourth place in the trick-oriented contest, his time to shine came in the Big Air division: The judges awarded the 18-year-old SoCal local first place in the ‘Raise the Roof’ Big Air contest for blasting the weekend’s highest airs including a tweaked-out frontside grab, sending Osborne home with $20,000 in prize money. 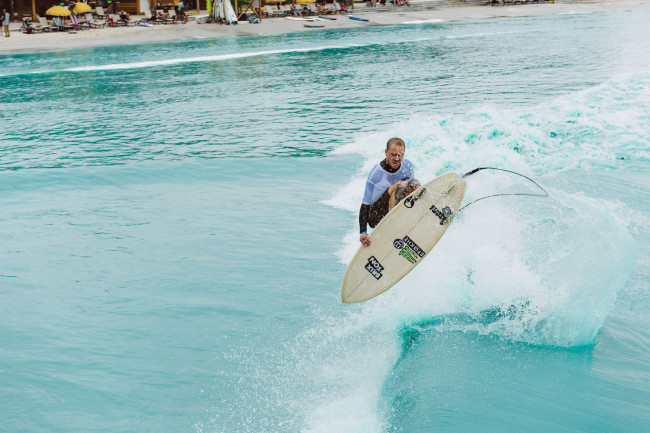 “I’m just over the moon right now! This was the best contest I’ve ever done, plus I got to ride with my favorite surfers,” said Osborne on winning Big Air at Stab High today. “I really hope there will be more surf events like this in the future because it was just so much fun!” 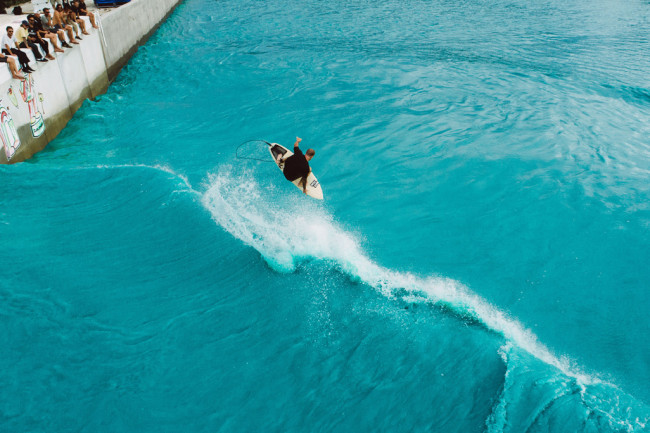 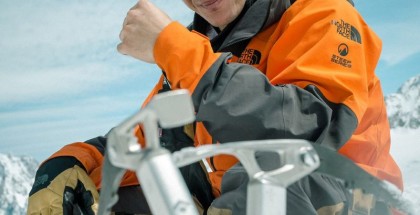 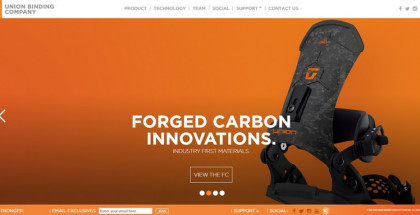 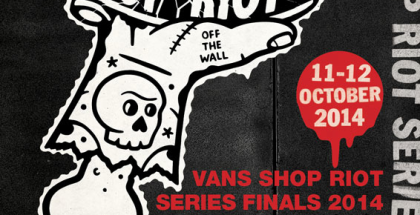