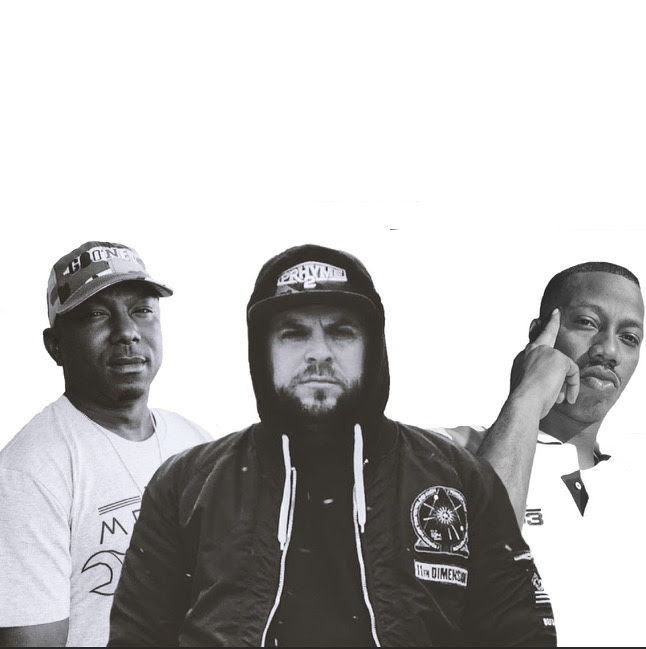 It’s been nearly seven years since his previous solo album, but El Gant is back with a banger of a new single, ‘Chromed Out’ featuring frequent collaborators Ras Kass and Planet Asia…

…over J57 and Rob Viktum’s hard-hitting production with cuts supplied by DJ Jon Doe. To be fair, Gant hasn’t been completely quiet since 2014’s ‘Beast Academy’ LP. For one, he’s one third of the Jamo Gang with Ras and J57, and they’ve dropped a number of acclaimed projects (peep 2020’s ‘Walking With Lions’). But with the release of ‘Chromed Out’ the NYC rap vet is back on his solo tip to get the world ready for his forthcoming new album ‘O.S.L.O.’, which is set to feature Killah Priest, Bobby J From Rockaway, King Magnetic, and more, as well as production supplied by the legendary DJ Premier and Marco Polo, among others.

Gant is fired up on this track, spitting equally ferocious and witty bars, like “I’m on a mission/ Half the caucasian rappers I came up in the game with done changed into Peter Griffin.” His two guests, Ras and Planet Asia, are on fire, too, with mean-mugging rhymes that complement J57’s head-nodding and raw instrumental. ‘Chromed Out’ is available now through all major digital retailers and streaming platforms. Be on the lookout for more info on ‘O.S.L.O.’, which is due out in the fourth quarter of 2021 through Gant’s own Rule By Secrecy imprint. 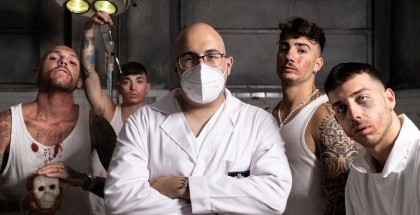 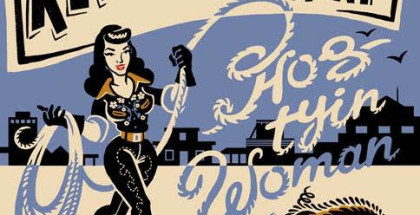 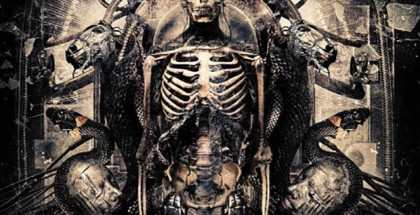 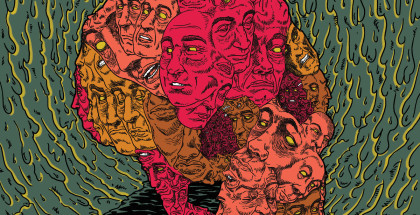