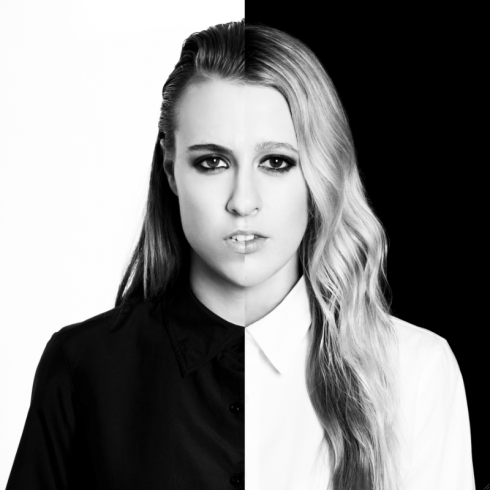 Eli & Fur have been making music together since college. Living in London and friends since the age of 16 they have both been passionate about music from a young age. Eli has been singing, playing guitar and writing songs since she was 12 while Fur grew up fixated on art and design whilst listening to a whole spectrum of pop, dance and house music. Over the years both girls became obsessed with creating melodies and lyrics together, writing, playing and programming their own tracks, drawing from both their musical influences and experiences. After college, the DJing side of their musical path also began to take shape. Their sets are influenced by a wide range of electronic club music, from old school Chicago classics to contemporary house and tech house. Working without an agent the girls have chased all and any opportunities for DJ slots, managing to get their hands on a selection of great gigs in and around London and as far afield as Tokyo and Los Angeles. Also appearing at Glade and Glastonbury last summer.
http://www.eliandfur.com/ 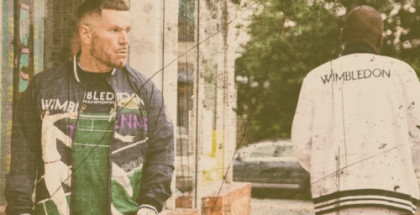 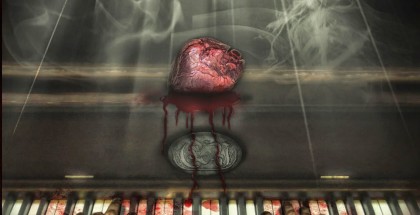 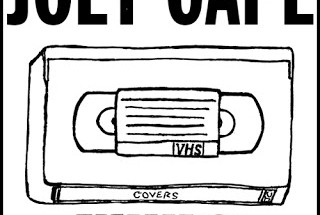