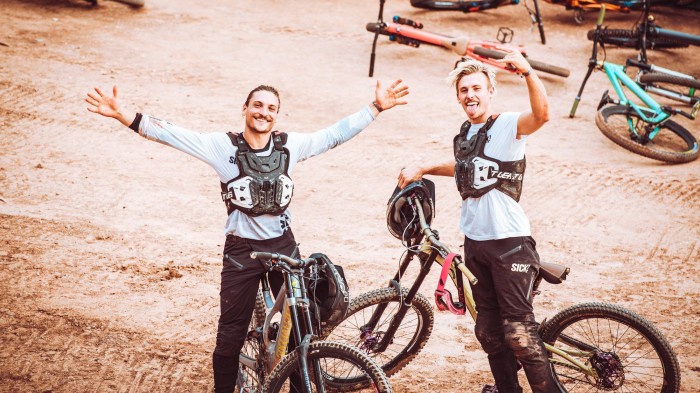 Elias Ruso from Austria landed a world’s-1st frontflip heel-clicker during a heated session on the Big Air jump situated in the Birkenfeld Quarry in Germany’s Hunsrück-Nahe bike region.

This complex aerial trick involves the rider and bike doing a forward flip in the air, while simultaneously lifting his feet over his arms and bringing them close enough to click his heels together in front of him. “There’s so much force involved and you have to be super careful with not over-rotating it. You pull the rear brake, lift off, snap the front flip, pull off the feet and click them together, and hopefully land it!”, said the 22-year-old from Vienna. 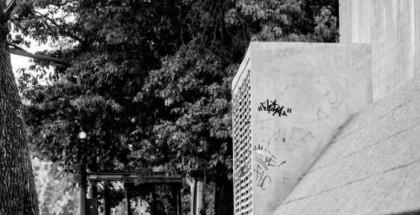 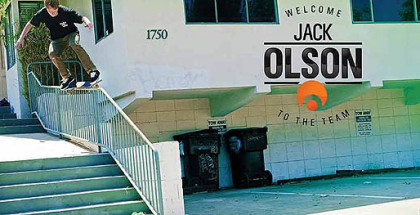 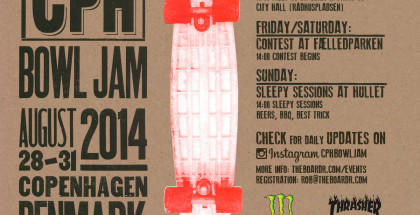 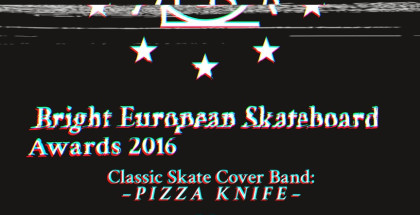