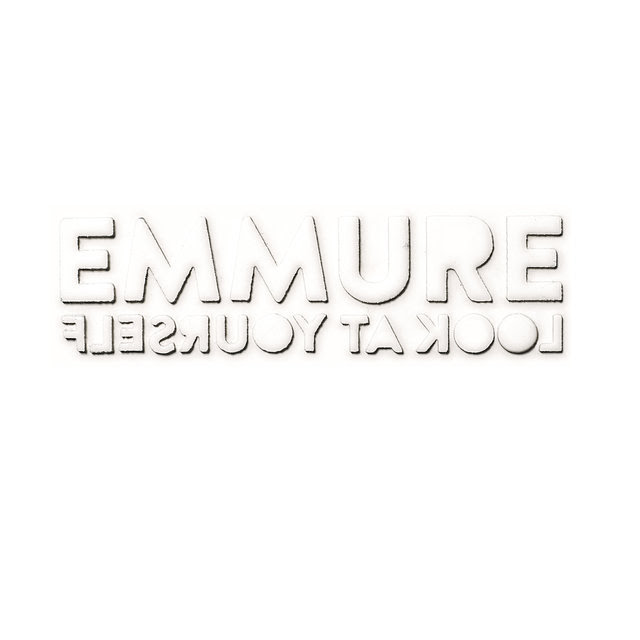 About one year ago, Emmure released their blistering seventh record ‘Look At Yourself’.

they have delivered one of their most conceptualized and intriguing, yet somewhat disturbing, new music video for the scathing track ‘Ice Man Confessions’, which can be viewed now at the link below. Also, don’t miss out on them touring across Europe this Summer. Watch the video now here:

Frankie Palmeri (vocals) states: “I just want to thank all the great people involved with the filming and production of the video. The label, film crew, and actors and were nothing but cool to work with on this. Hopefully our fans look forward to hearing this track on our upcoming Summer Tour all across Europe.”

‘Look At Yourself’ represents a coming of age for Emmure, a new chapter in an aggressive autobiography that stretches back to the band‘s very first album, released when Palmeri was barely out of his teens. It‘s infused with a brutal self-examination and observation, balancing hate, bile and perseverance, with the tempered experience of a life spent in pursuit of self-reliance and respect, from within and without. It‘s expressed in a crushing cacophony of riffs that never fail to super-serve the forward-motion groove of Emmure. 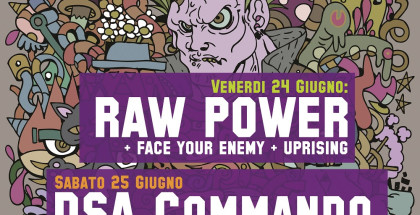 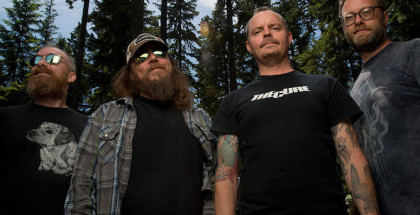 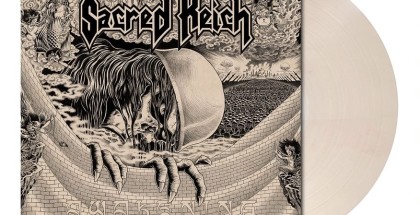