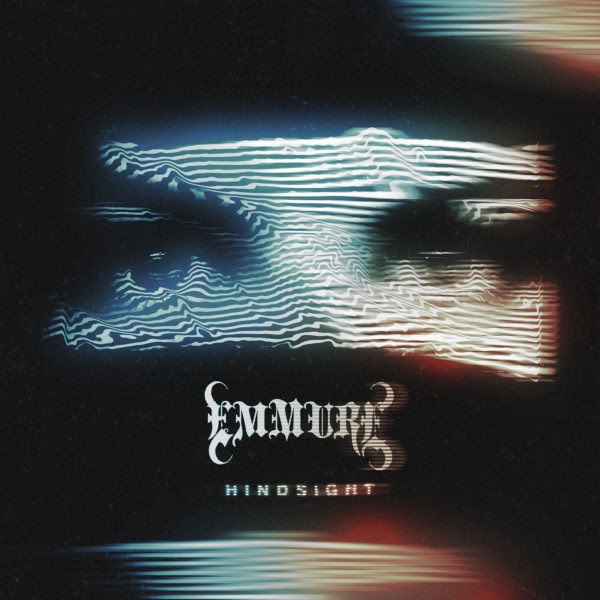 Emmure has always let the music do the talking, and they don’t plan on stopping.

The band is releasing a new single entitled ‘I’ve Scene God’ – the fourth official single off of the band’s forthcoming album, ‘Hindsight’, due out digitally, on June 26, 2020 via Sharptone Records. Physical copies will be released July 24, 2020.

‘Hindsight’ continues the creative partnership between the band’s singer (and sole remaining original member), Frankie Palmari, and whirlwind guitarist Joshua Travis, who injected fresh energy into 2017’s ‘Look At Yourself’. It reunites the band with producer WZRD BLD, aka Drew Fulk (Dance Gavin Dance, Motionless In White, Bad Wolves). But where its predecessor viciously fought through suicidal ideation, feelings of hopelessness, and failure, ‘Hindsight’ is somehow more savage and refined. 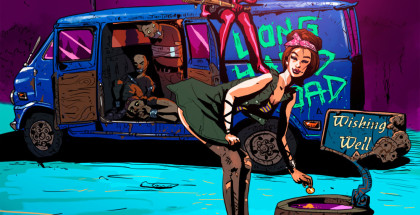 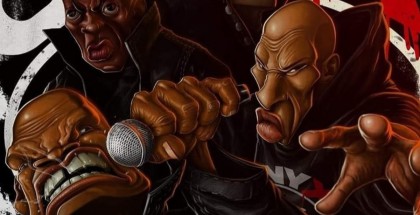 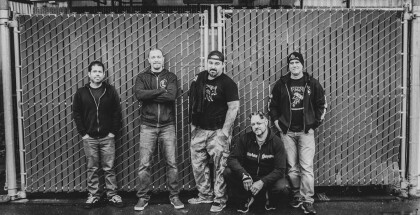