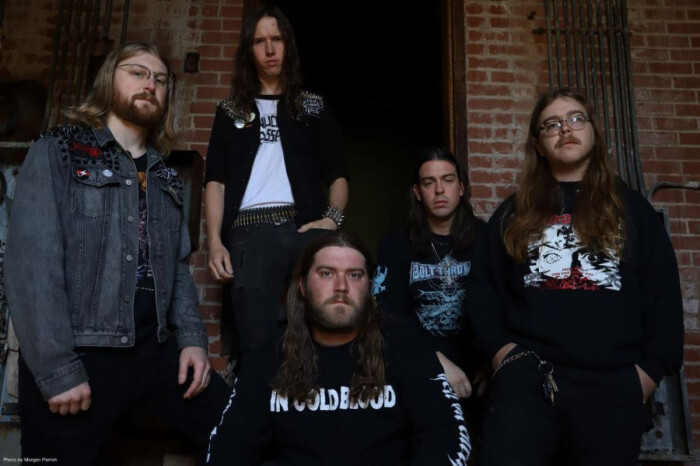 While the video is capturing the raw, but positive energy of an Enforced live show the song itself has a very serious tone. Vocalist Knox Colby states, “‘Malignance’ is about being on the wrong side of history, being led down the path of an ideology built on hatred and violence, only to end up with a bullet in your stomach. The lyrics about-face towards the end of the song and try to shake you out of it. Wake up, get a grip, understand and accept that you’re wrong. The chorus was inspired by a World War 2 prisoner-of-war torture tactic I read about. Soldiers who were captured were forced to smell the bodies of their friends and comrades, which became this strange introspective psychological torture that fit the narrative I was writing.” Guitarist Will Wagstaff dives deeper into the music: “This song has an older Slayer type of vibe to me, maybe ‘Show No Mercy’/'Haunt the Chapel’ era. This is a pure crossover song, ala Exodus/early Testament/Slayer. We knew we wanted to keep it fast for most of the song and it ended up coming together organically during a practice.”

Watch the music video, which is off the band’s forthcoming album ‘Kill Grid’: 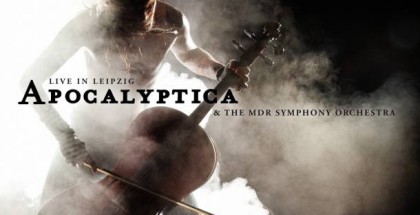 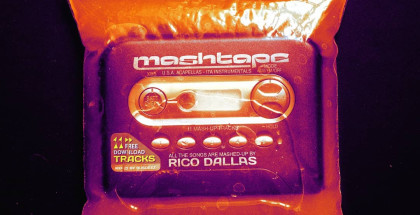 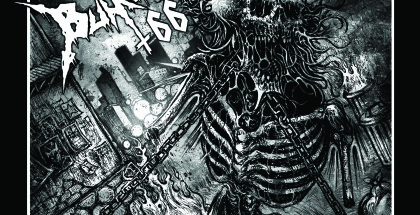 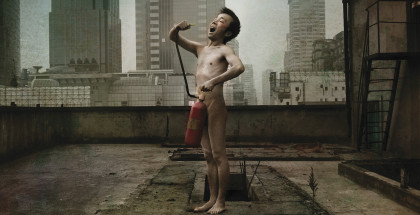